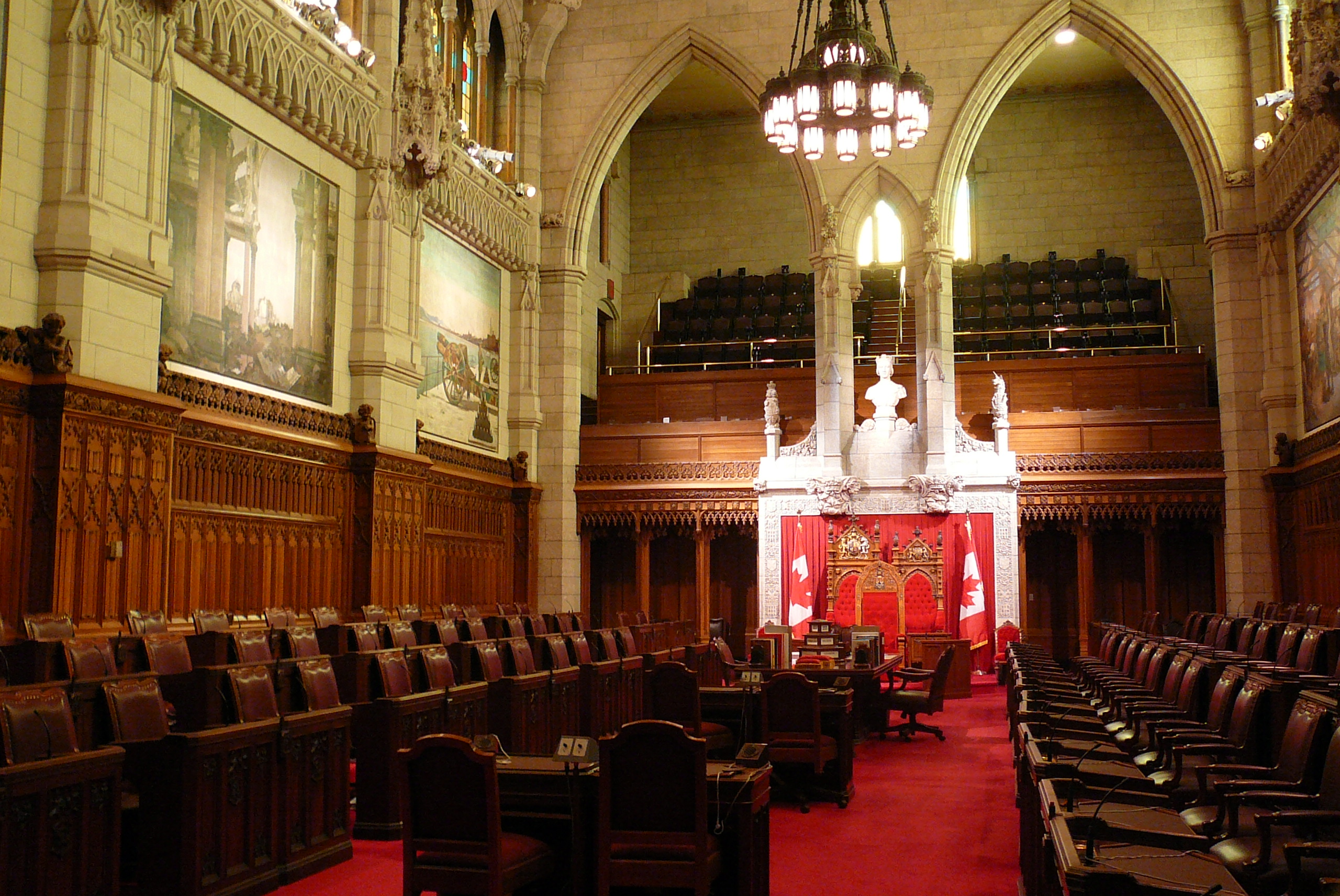 This past winter break, I had the opportunity to sit down with one of our state senators, Tom Killion (R).

Senator Killion is a well-known member of Delaware County and Chester County here in Pennsylvania, and he has served Chester and Delaware County within the ninth Senatorial District since being elected in April of 2016. Senator Killion also put 13 years into the Pennsylvania House of Representatives prior to his work in the state senate, after graduating from Cardinal O’Hara High School and Penn State University.

As the national news focuses on the Presidential impeachment and other main stories, a lot of homegrown state legislation is overlooked. However, students across our campus as well as others around the United States and the world have become more involved in politics.

Whether it’s through the Democratic or Republican clubs on campus, the younger generation has certainly made an important impact on the political spectrum. Senator Killion agreed with this notion, stating, “I think it’s important. [Students] should get involved and I think a word of caution would be to watch the labels. You can either pick a party or go independent. Register whatever you’re more likely to be, whether Democrat or Republican. That doesn’t mean that’s how you should vote; vote for the individuals.”

Whether it’s local, as in by state, or by county, students who are involved in local politics have caught the eye of Senators and Representatives. Students across our campus have expressed their opinions in many ways, such as protests and events for political parties during election season to make sure each student and faculty member votes. Senator Killion connected politics to a college course. “Campaigns are just like college, and people look at me like I’m insane [when I say this.]A campaign is like taking a course; you either pass or fail. It starts on this day, and it ends on that day, and you get either an A or an F — the only options, and no do overs,” he said.

Senator Killion reflects back to his Penn State days when he, like many students, didn’t know what he was going to do in his life. “Whatever major you are, you should always give back to your community in some way. I never thought I’d be elected to anything. Even when I was working campaigns, I always pictured myself as the behind the scenes guy.”

In the state legislature, Senator Killion and his colleagues have been working hard to put bills into law that not many people think about.

“A campaign is like taking a course; you either pass or fail.”

Among these bills are the required CPR instruction for high school students passed in 2019 and “Victoria’s Law,” which prohibits pet store sales on non-rescue animals. Victoria’s Law was enacted thanks to Victoria, a paralyzed German Shepherd who was breeding in a puppy mill for 10 years. It’s hard to fathom how many bills are looked at upon the state level that are barely mentioned on the news. Politics have become so ingrained in our society over the past decade, and to learn and understand the basics while still in school is a start to a new and brighter future.

To learn more about Senator Killion’s bills and other information about the State Legislature, please visit https://humane-pa.org and https://www.pasen.gov.

Jeffery Babcock is a third-year student majoring in communications. JB884128@wcupa.edu.