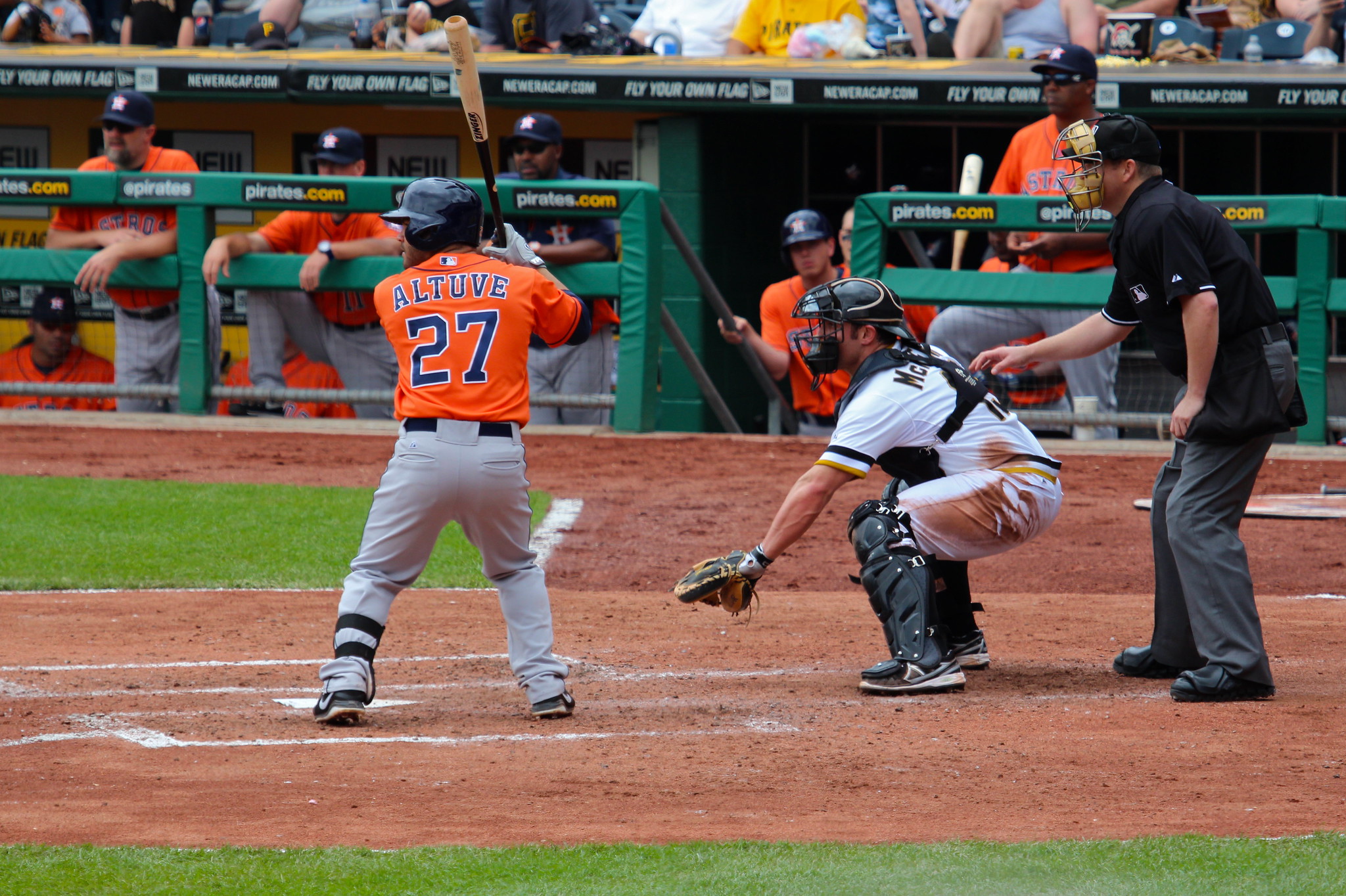 On Jan. 13, 2020, Major League Baseball disciplined the Houston Astros organization for electronically stealing signs during their 2017 World Series run. The Astros were hit with a list of penalties, including a fine of $5 million, the loss of first round draft picks in 2020 and 2021 and the suspensions of General Manager Jeff Luhnow and Manager A.J Hinch. This scandal is arguably one of the biggest in sports history, and the first major one since the Performance Enhancing Drugs case in the early 2000s.

The team was first accused of cheating in Nov. 2019, when The Athletic — a sports website that covers stories from professional and college sports —  posted an article which detailed the actions and allegations from the 2017 season. Major League Baseball’s rules forbid organizations from using advanced technology and equipment to steal signs and information.

Pitcher Mike Fiers was on the 2017 World Series team that defeated the Los Angeles Dodgers to capture their first championship in team history. He confirmed that the team used cameras in center field to help steal signs and gain an edge on their opponents during the 2017 and part of the 2018 seasons. “They were advanced and willing to go above and beyond to win,” Fiers told The Athletic,  adding that he wanted to restore integrity to the game of baseball. It is also believed that the Astros have used this system since the 2014 season, and that they used buzzers and other methods of cheating, but this has not been confirmed.

It is also believed that the Astros have used this system since the 2014 season, and that they used buzzers and other methods of cheating, but this has not been confirmed.

Immediately following the announcement of the punishments by the MLB, the Astros fired both Luhnow and Hinch and are currently in the process of interviewing candidates for both roles. Alex Cora and Carlos Beltran were also named in the report. Cora, who later became the manager of the Boston Red Sox and helped them win a World Series in 2018, was fired by the team the following day. Carlos Beltran, a player on the 2017 Astros team who just became the manager of the New York Mets this offseason, was fired from the organization as well. Beltran was fired by the team before even coaching a game and was the only played named in the report.

Many fans around the league have called for the Astros and the Red Sox to be stripped of their titles, but it appears that will not be the case. This has often occurred in college sports, and over the years many teams have been hit with sanctions and have lost recognition of their championships as a result of wrongdoings.

The MLB handled the investigation well, and set a precedent to warn teams of the dangers of cheating. Commissioner Rob Manfred was right in allowing both teams to keep their championship titles and that the punishments were justified. I applaud Mike Fiers for speaking up and confirming that cheating occurred over the course of two seasons. While many would call him a snitch for doing this, I believe that he made the right decision and did his part to help restore the integrity of the game. This scandal was a wake-up call to the entire league that cheating will not be tolerated.

Erick Klambara is a first-year student majoring in media and cultures. EK924666@wcupa.edu.

One thought on “Astros sign-stealing scandal”