A response to “The Universal Religion: love” 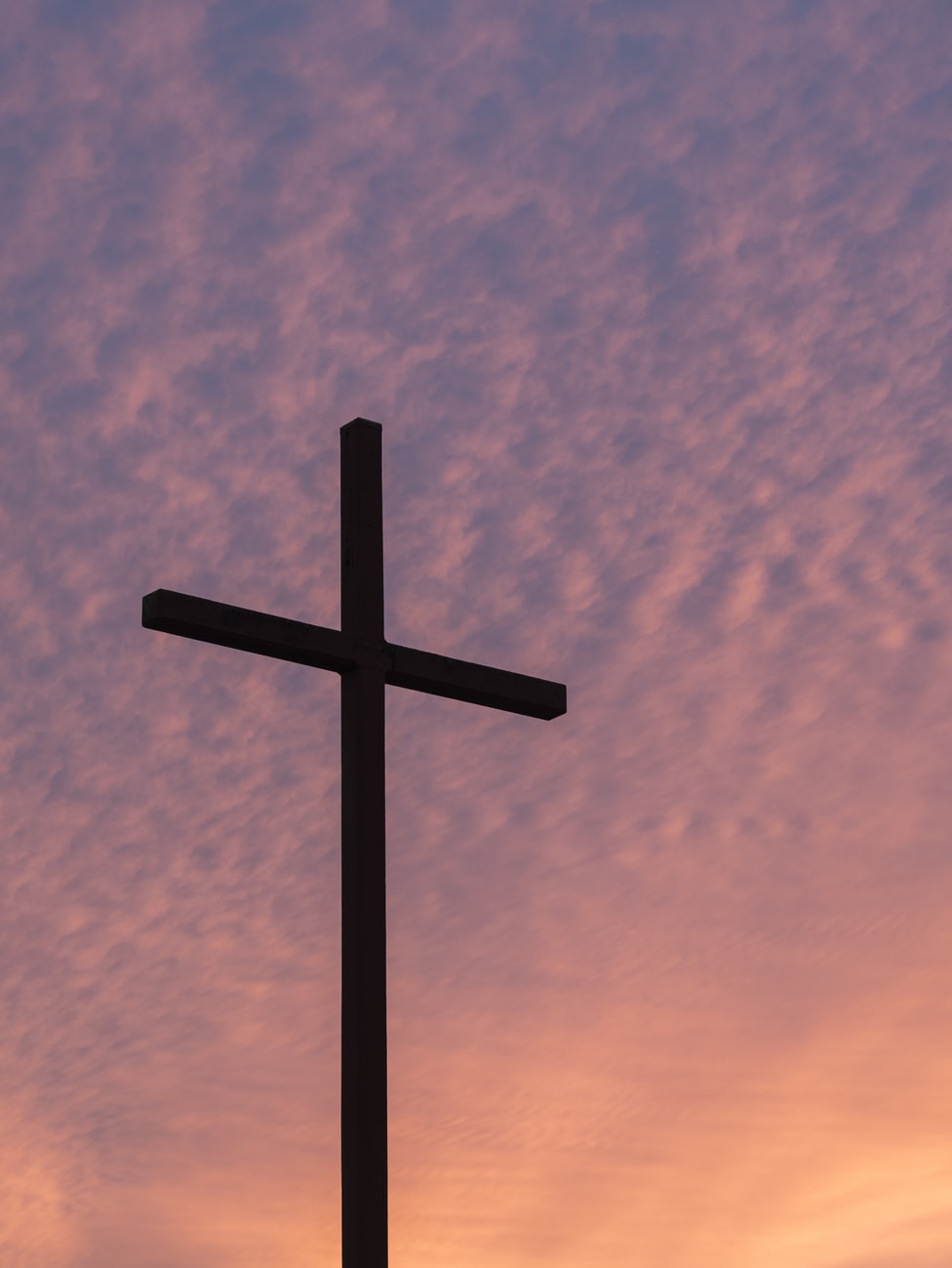 Image: “Crucifix at sunset” by Aaron Burden via Unsplash.

In the previous issue of The Quad published on Nov. 4, Cameron Fluri brought to the table an intriguing and frequently asked question: how can a social institution developed on the platform of peace and love so often breed contempt, prejudice and hate? The institution in question, of course, is none other than the ever present purveyor of light and salvation: religion.

On the surface, Fluri’s article seemingly exhibits a clear, level-headed and ethical approach to questioning one of the oldest living social traditions, but it, nevertheless, is based on a false premise. Fluri assumes that religion is a mechanism of unity, a means to draw closer to your fellow man. While mankind may feel as though the existence of religious thought and practice is indeed dedicated to conjuring sensations of serenity, harmony and oneness amongst worldly inhabitants, its true purpose is far less transcendental and perhaps, instead, finds its roots in mankind’s obsessive concern with its own mortality.

Fluri rightly states that “religion is deeply ingrained in people’s psyche,” but she fails to properly diagnose the role of religion in people’s lives. In order to respond to Fluri’s article, we can apply the findings of a relatively new social theory about people’s attitudes towards mortality.

Terror Management Theory, developed by social psychologists Jeff Greenberg, Sheldon Solomon and Tom Pyszczynski, attempts to explain the humanistic patterns of thinking and behavior that stem from awareness of death. Their work builds on the arguments put forth by anthropologist Ernest Becker, in his 1973 pulitzer-prize winning work, The Denial of Death.

According to A Terror Management Analysis of the Psychological Functions of Religion, published in Personality and Social Psychology Review in 2010, Terror Management Theory (TMT) “posits that an especially important function of religious beliefs is to quell the potentially overwhelming terror that results from human awareness of death.”

TMT argues that the awareness of the inevitability of one’s own death, known as mortality salience, triggers the urge to create — and subsequently reinforce — cultural world views that help diminish or manage existential anxieties. In a nutshell, when people are reminded of their own impending death, an unharnessed and sometimes unpredictable natural phenomena, they turn to familiar social structures to reinstate a sense of purpose, control and order. We seek reaffirmation in our current world views, and necessarily, repudiate opposing ones.

We see this formula play out wonderfully in our attitudes to religion. The unconscious thought process more often than not goes something like this: “If there is even the slightest chance that your religious beliefs, riddled with rites and customs that contradict my own, are the ultimate reality, then the world as I know it — rather, as my culture has conditioned me to see it — is now in doubt.” By this nature, it seems as though discrimination is not a mere symptom of derailment from the goals set forth by religious institutions, but innate functions of those institutions.

Fluri’s primary objection to religious discrimination is best summed up in her statement, “We need to remember what religion is about — finding personal peace. It seems we have done the exact opposite here. We’ve caused wars and discriminated against people based on the very things that define them.” Fluri presses us to see things from the perspective of a different religious belief and implies that, through this noble and righteous act, world peace — or, at least religious harmony — may result.

Religious tradition is unique to the human experience. As is put in A Terror Management Analysis of the Psychological Functions of Religion, “Only human beings are aware of their own existence and able to ponder the past, imagine possible futures and conceive of things that do not presently exist and transform these figments of their imagination into concrete reality.” While our capacity for such awareness is generally considered a biological advantage, it is through this awareness that man is gifted his greatest plights. Our ability to probe such existential depths and hypothesis their origins, meanings and purpose, have led us to possibly the least acceptable of all conclusions: The other side, if we’re presuming the existence of such a thing, is unfathomable.

So much stock is held in the afterlife, in the concept in existence after death. Is this simply humankind’s defense mechanism against our struggle to accept death as a natural and final occurrence? If religion is just a coping device, a way of satisfying the human needs— strengthened by affect through childhood, internalized and expressed throughout our entire lives — is there an expiration date on religion?

As science begins to shed more light on the foundation of our psychological predispositions, we will continue to gain more insight into why man has constructed these institutions, stuck fervently by their side — even in the face of great doubt cast by scientific exploration — and in many cases, dedicated our identity to them. Until mankind develops the ability to find solace in their own mortality, separate from the respite of religion, we may be left to wander aimlessly through our collective psyche in search for a way to balance our Gods and the self-affirming, anxiety-reducing qualities they deliver.

Justin Bifolco is an English major and journalism minor. JB933932@wcupa.edu

Eagles Look to Bear the Weight of Heavy Expectations