Between the Headphones: top 3 personal podcasts 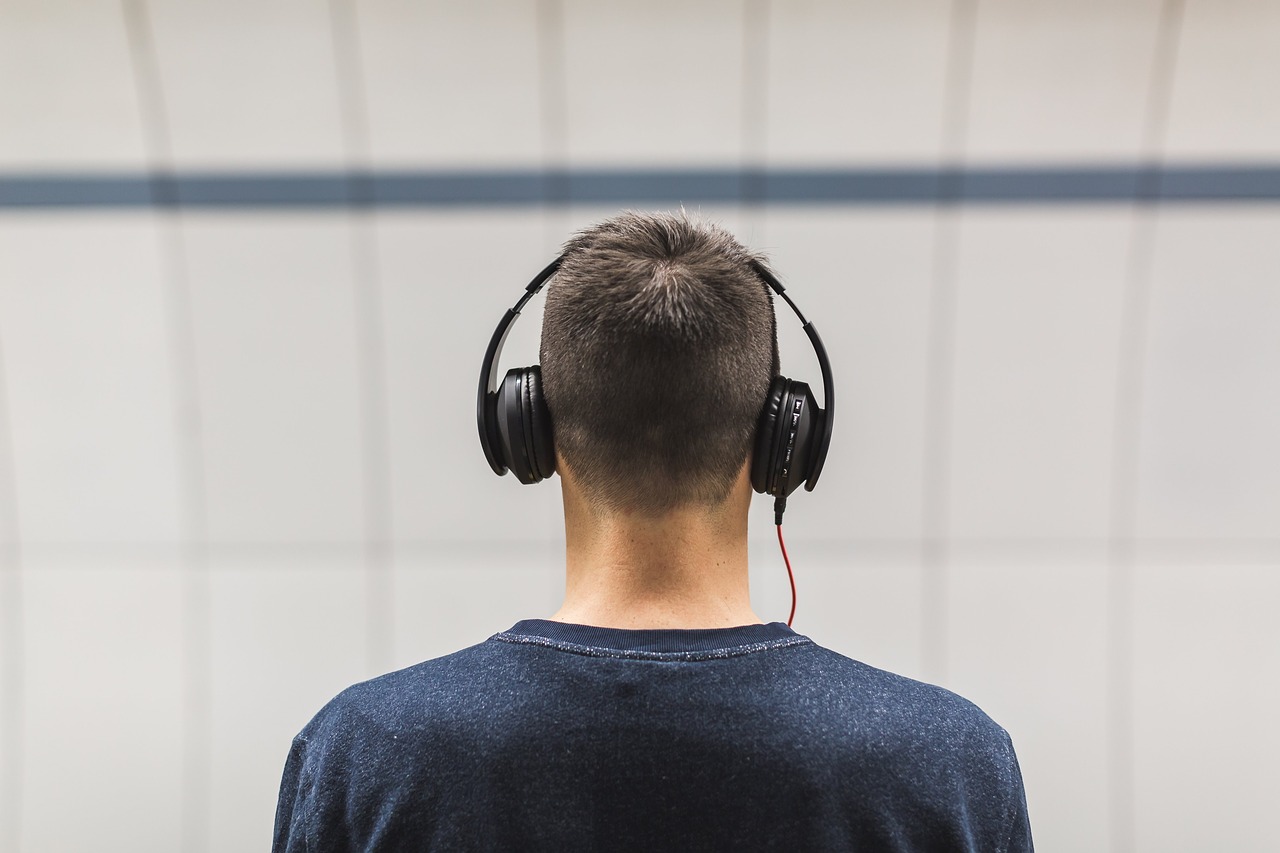 Photo by StockSnap via pixabay.com.

Hello dear readers! This will be a one-off column article about some podcasts that I enjoy listening to and I recommend you give them a try the next time on your way to school or work, during a workout or while you relax.

About 10 years ago, when the podcast medium started poking its head into the mainstream, people still weren’t entirely sure what to make of them. I certainly didn’t know. As time went by though, pop culture became more and more enamored with the idea of audio episodes, put out onto the internet which felt like talk radio but presented a wider array of options. I got into listening to podcasts about two years ago, and in that time, I’ve sorted through some to see what’s worth listening to.

“Rudyard Funn runs a funeral home in the village of Piffling Vale. It used to be the only one. It isn’t anymore.” – Episode 1, Madeline

Bridging the gap between TV sitcoms and radio play serials of yesteryear, “Wooden Overcoats” is a comedy podcast series set in the fictional village of Piffling Vale, on the island of Piffling, in the middle of the English Channel. In this small village, there is a funeral home: Funn Funerals (wordplay!). Currently, Funn Funerals consists of three people: Rudyard Funn, the director of Funn Funerals, his twin sister Antigone, who runs the mortuary and sleeps in there too and his secretary Georgie. Funn Funerals has been the only funeral home in Pffling Vale for generations, or rather, WAS the only funeral home in the village until now. Eric Chapman, their new competition, has moved into the old antique shop across the way, and quickly begins to put the screws to Rudyard by taking his entire customer base with him.

In terms of comedy, the show hits most notes, in my humble opinion. It’s a mix of puns, dark comedy, running gags and good old-fashion ironic humor! Wooden Overcoats also deserves to be lauded for how it attempts to revive the genre of radio plays—  which have been dead for years now. The show is currently going into its fourth and final season next year, so now would be a good time to get onboard, in a coffin and in the ground.

“Here I am floating in a tin can, no one to talk to except G.I. Jane, Russian Doctor Doom and Deep Blue Barbie, and my hotel room missed the delivery area for the nearest Domino’s by a couple of solar systems.” – Communications Officer Doug Eiffel

“Wolf 359,” just like its counterpart “Wooden Overcoats,” is a serial podcast and radio play with new episodes bi-monthly. Set in the distant future with humanity presumably having colonized the solar system, Doug Eiffel is our leading man and serves as Communications Officer on board the fictional U.S.S. Hephaestus space station, orbiting the real-life star Wolf-359 (which is about eight lightyears from Earth). The show is structured like an audio diary kept by Doug, but he mostly likes to treat it like it’s a talk-radio station, complete with constantly used phrases like “dear listeners.” When he’s not working, he likes to screw around with the dysfunctional crew of the station: C.O. Renée Minkowski, Station Medical Officer and Chief Scientist Doctor Alexander Hilbert and the station A.I. Hera. The show crosses genres constantly and incorporates sci-fi (duh), comedy, drama and horror thrown into the mix as well. The show has four seasons under its belt, and the creators are working on more content to come. If you like “Wooden Overcoats,” you’ll enjoy this too.

“A friendly desert community where the Sun is hot, the Moon is beautiful and mysterious lights pass overhead while we all pretend to sleep. Welcome to Night Vale.” – Pilot Intro

Our next podcast is “Welcome to Night Vale,” another podcast and radio play that just finished its third and final season back in 2018 but is now being adapted into a TV series by the producer of “Better Call Saul” and FX. Set in the remote town of Night Vale, where the supernatural and paranormal events are so frequent, they have gone from the spectacular and horrifying, to the mundane and every day. The show is presented in the style of a local news radio station, with Cecil serving as the host of station, who narrates on the various goings-on in the Night Vale community with a cool, crisp voice. “Welcome to Night Vale” is a mixed bag of genres, just like the others on this list: it’s mostly absurdist comedy, given the way that Cecil speaks of all the supernatural events as totally normal, but it does delve into horror from time to time.

“Wooden Overcoats,” “Wolf-359” and “Welcome to Night Vale” can all be found on Apple Podcasts, SoundCloud, Spotify, or wherever you can get podcasts from!