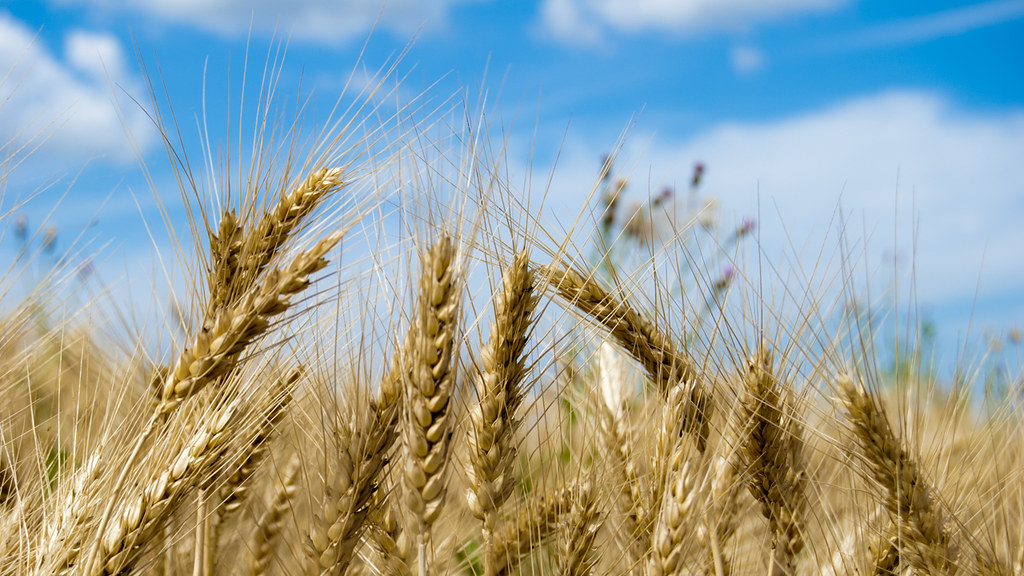 It’s Saturday night. You go to a friend’s house. Everyone’s having a good time, but they’re all starting to get a little hungry. So, suggestions are flying around. As per usual, the group of easy-to-please college kids settle on pizza, which sounds perfect—unless you’re living with celiac disease.

Celiac disease is classified as a gluten intolerance. My goal is to spread awareness. It’s important to make those with Celiac disease feel included in our nights out — even if they have to modify their pizza order and nix the beer for the night— and understand what our friend or neighbor with Celiac disease might be going through.

What is gluten anyway?

Gluten is a protein found in wheat, rye and barley. The word “gluten” translates directly from Latin as “glue,” as gluten is responsible for the elasticity of bread and baked goods.

It is a widespread myth that gluten is an “unhealthy” part of our diet and there are people all over the world — although, mainly the United States — that believe it is an ingredient responsible for weight gain. Well, I’m debunking that myth.

Gluten, as I mentioned previously, is found in bread and baked goods, which are loaded with all kinds of sugars. So, if you think you’re doing yourself a favor staying away from gluten by eating gluten-free cookies, you’re wrong.

According to The Celiac Disease Foundation, the villi, which are small fingerlike projections that make up the lining of the small intestine, promote nutrient absorption. The villi become damaged as a result of an immune response to eating gluten. When the villi are damaged, nutrients cannot be absorbed properly into the body.

When those with Celiac disease eat gluten, there is a severe biological reaction happening in their stomach.

Symptoms can range from stomach pain, vomiting, diarrhea and weight loss to fatigue, iron-deficiency anemia and arthritis, depending on the classification. In Classical Celiac Disease, you will see more of the well-known symptoms of stomach pain, malabsorption and weight loss. Whereas, in Non-Classical Celiac Disease, you will see more secondary symptoms — like iron-deficiency anemia, fatigue and chronic migraine — without the stomach pain. Silent Celiac Disease is asymptomatic, but the damage to their small intestine still occurs.

About one in 100 people worldwide have Celiac disease. Celiac disease is hereditary, meaning that it runs in families. If you have a parent or sibling with Celiac disease, there is a 10% chance you will develop it as well, considering can happen at any age. So, if your cheese-dipped soft pretzels and cupcakes start to make you sick, seek advice from your doctor.

There are people out there who may not have Celiac disease, but still feel sick when they eat gluten. You can be allergic to gluten! It is even possible to have both Celiac disease and a gluten allergy — but it is important to note that they are different.

Symptoms for gluten allergy can range from mild nausea to severe, life-threatening anaphylaxis — an allergic reaction that can cause difficulty breathing — after ingesting wheat or inhaling wheat flour.