Interview with Rachael Murphy of the WCU Dance Team 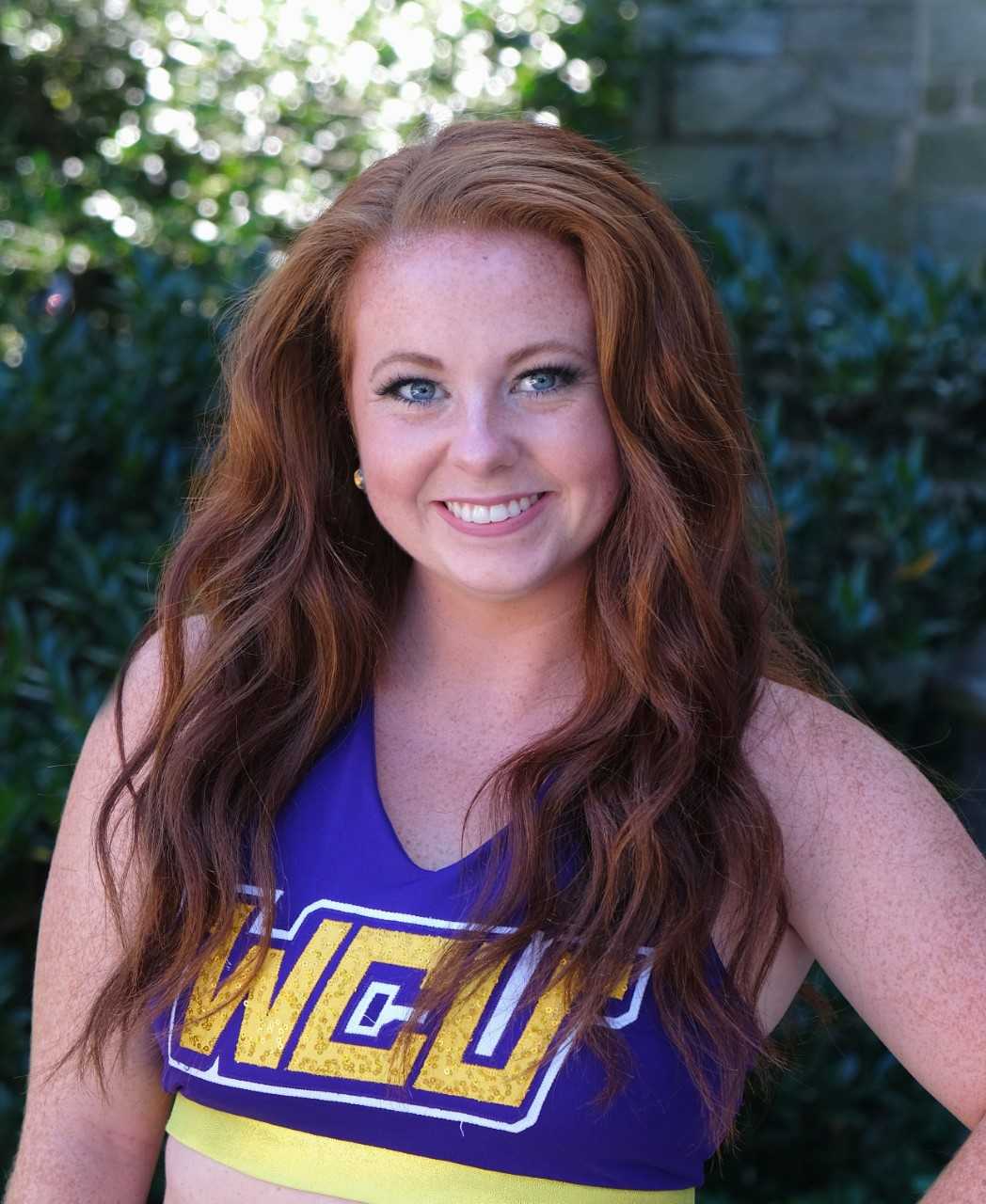 Junior student Rachael Murphy of Delaware County knows what it’s like to be a college student with a million things to do and barely enough time to do it. Enrolled in the Honors College, a student-worker and a member of the team and executive board of both the West Chester University Dance Team (WCUDT) and the West Chester University Dance Company (UDC), Murphy shares how she fulfills all of her year-round responsibilities and still has time for herself at the end of the day.

UDC practices contemporary-style dance, while the Dance Team focuses more on jazz and hip-hop. UDC has an instructor, and the members of the organization perform in two concerts every year. WCUDT is more of a sports club since it is entirely student-run. They perform at campus events and basketball games.

A typical week in the life of a Team and Company member would consist of three two-hour practices, multiple two-hour rehearsals (which depends on how many dances an individual performs in) and at least one company class for an hour or more. Add classes, schoolwork and a job into the mix – the minimal time left over is all they have to maintain a social life (and their sanity).

“I’ve always liked being busy,” says Murphy. “It helps that I enjoy everything that I do.” Murphy explained that she has danced ever since she could walk. She joined the Dance Company her freshman year and won Most Outstanding Freshman in spring 2017. She then became a member of the Dance Team, where her involvement in dance doubled, considering both teams practice and perform all year round. She’s won multiple additional awards as well, which includes the WCUDT Rookie of the Year 2018.

“Neither team really has an off-season. The spring is definitely less busy when all the sports are coming to an end, but we never stop practicing,” she says. UDC has a show every fall and spring, so they constantly work to perfect their numbers by the end of each semester.

As for the Dance Team, they attend Nationals in January, and they start to prepare in the beginning of August. They placed third-overall in Nationals 2019, which is a big deal – especially since they don’t have an official coach. “One of the main reasons people don’t consider our team a ‘sport’ is because we have captains, not coaches,” Murphy explains. “The captains are just two members of the team.” WCUDT is the busiest in the fall, when they prepare for the winter basketball season. The team practices every single day during winter break for at least five hours a day.

Murphy soon took up executive positions for both teams (Social Chair for UDC and Treasurer for Dance Team), adding more to her busy schedule. Not only is she involved in all of these school activities, she also has two jobs outside of them. She admits that having so many obligations can be stressful at times, but she works hard to prioritize her time and get everything done so she can still have fun with her friends.

“As much as I wish I could just do nothing sometimes, I wouldn’t change a thing. I’ve made so many new friends, and I love spending all my time doing what I love with my best friends,” Murphy says. She also encourages new members to be outgoing and not to be afraid of making themselves known in the group. “You’re going to spend a lot of time with these people, so it’s important to build strong relationships with one another to make it more fun and easy to work together.”

To see Murphy do what she does best, UDC has their fall semester show, titled “Continuity,” on Nov. 8 and 9. The men’s basketball team plays their first game against La Salle on Saturday, Nov. 2.

Juliana McKee is a third-year media and culture major with a journalism minor. JB884128@wcupa.edu