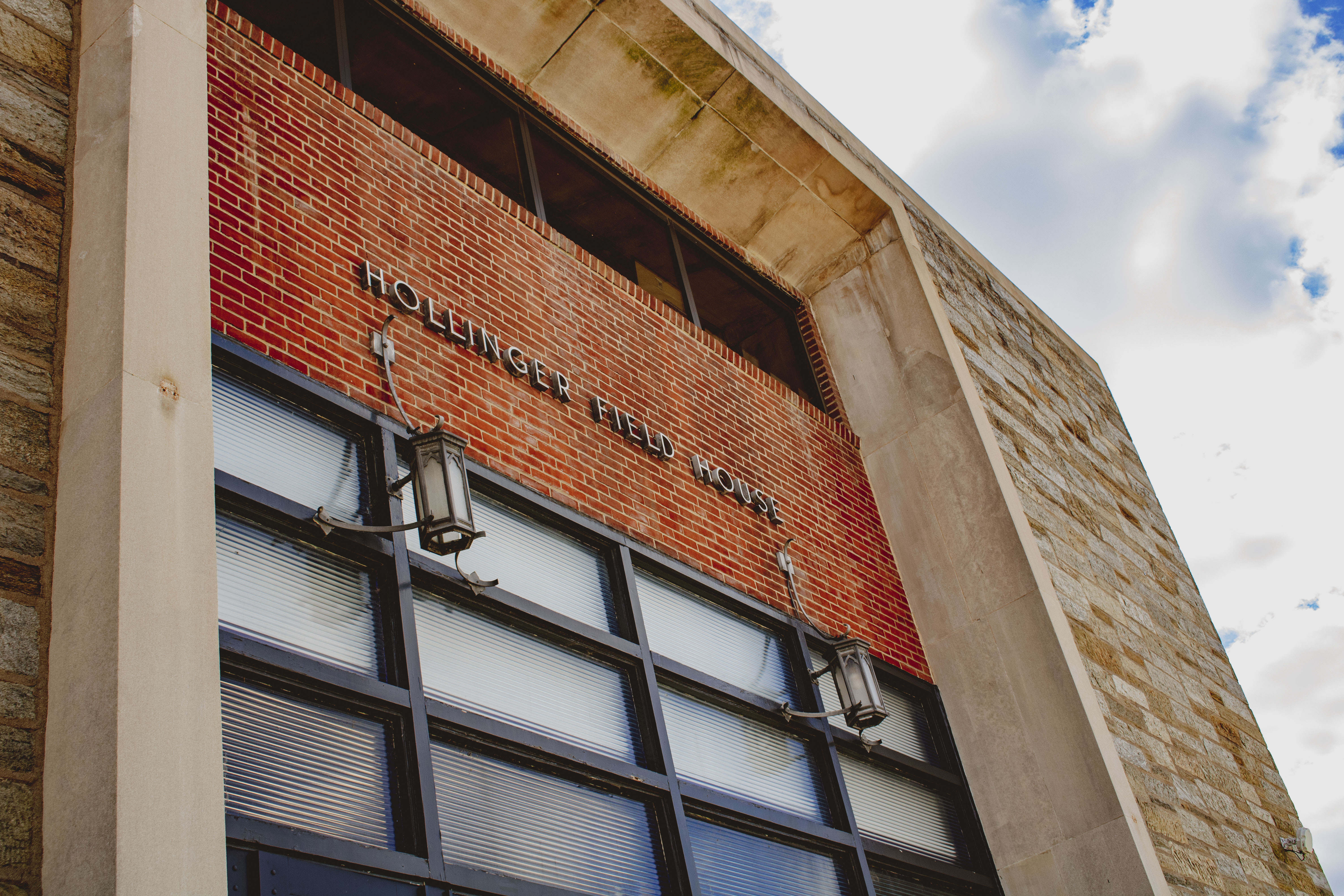 Several university buildings were forced to evacuate on Thursday morning as a hazardous gas leak was discovered near Hollinger Field House. The leak, found shortly after 10 a.m., prompted West Chester police to direct the occupants of several nearby buildings to safety further up Church Street. The West Chester University alert system notified the campus of the incident via email and text alerts at 10:26 a.m. and sent the “all clear” at 10:36 a.m.

Anderson Hall was one of the buildings that required evacuation. According to student reports, the fire alarm went off between 10:15 and 10:20 a.m. When the alarm stopped, students began filtering back inside. However, the alarm went off a second time only minutes later and students had to evacuate again.

Celine Butler, a junior history and psychology double-major at WCU, was in Anderson Hall at the time of the incident. “There was no one there that was giving permission to go in or out,” she said. “Rather we were just waiting for the alarm to stop. After the alarm began for the second time, most students just left.” While they were outside, another student pointed out that it smelled like gas.

Students in the Ehringer Gym noticed other signs at the time of the leak.

“The lights started violently flickering and at first we were all really confused,” said Tiana Douglas-Brown, who was in Ehringer Gym at the time. “I personally didn’t smell anything gas-like at all, but one of my peers said the room smelled really bad.”

The evacuated students were not told details of the emergency at the time by university police, only finding out later updates through the university-wide text update system.

As of now, there are no reported injuries to students, faculty or maintenance. The Hollinger Field House is safe to use. At the time of this article’s publication, WCU’s facilities have not responded to comment on the leak. For more information on campus emergency management, students can visit https://www.wcupa.edu/dps/emergencyManagement/.

Samantha Walsh is a fourth-year student majoring in English and special education.
SW850037@wcupa.edu

Brendan Lordan is a third-year student majoring in English writing and minoring in  journalism. BL895080@wcupa.edu