Governor Wolf signs on for a cleaner future 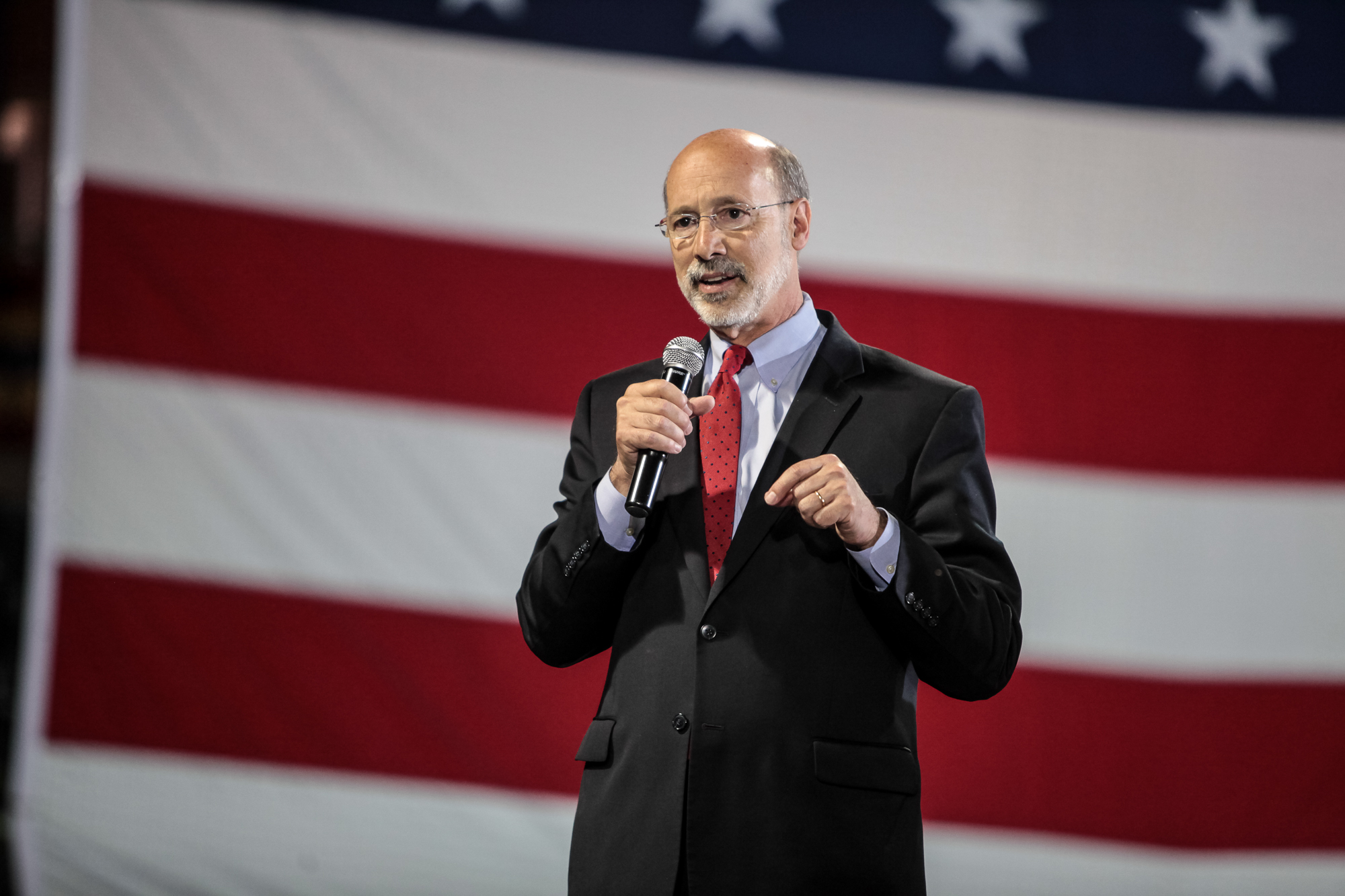 On Oct. 3, Governor Tom Wolf signed an executive order to begin Pennsylvania’s assimilation as a part of the Regional Greenhouse Gas Initiative. Governor Wolf has long been criticized for his lack of decisiveness on environmental issues, but this is one of Pennsylvania’s biggest steps in favor of the climate change battle.

The Regional Greenhouse Gas Initiative (RGGI) is a Northeastern nine-state coalition that encourages against CO2 production by tracking and charging company’s production levels. Energy production that is monitored by the program includes coal, oil, natural gas, nuclear and more. The incorporation not only cracks down on fossil fuels but also breaks down barriers.

“RGGI is the first mandatory, market-based CO2 emissions reduction program in the United States. Within the RGGI states, fossil-fuel-fired electric power generators with a capacity of 25 megawatts or greater are required to hold allowances equal to their CO2 emissions over a three-year control period,” says the incorporation.

What does this mean? In simpler terms, the RGGI program enforces a carbon emission tax on participating states’ businesses. The tax is increased over time to encourage the lowering of carbon emissions from these businesses. This gradual application of pressure gives companies an opportunity to develop over time. Pennsylvania is a unique addition to the project, as it is the largest fossil fuel producing state to join the RGGI program.

The program seems to have been nothing short of successful. Since its humble beginnings in 2009, participating northeast states have cut emissions by 47%, which is 90% faster than the rest of the country. None of these states have seen economic collapse or financial disarray due to the program either. In fact, there have been benefits; electric prices have dropped and a collective 3.2 billion dollars has been generated from the included carbon auction system.

Governor Tom Wolf recognizes that the process of implementing the program will be a long-term investment but is adamant in his decision.

“We know that we cannot complete this process in a vacuum . . . We know that the conversation that we’ve begun over the past year needs to continue if we are going to craft regulations that fit Pennsylvania’s unique energy mix,” said Wolf.

Republicans in the state legislature are nearly unanimously opposed to the RGGI program being implemented in Pennsylvania. Arguments against the program include that our energy industry cannot be regulated like other northeastern states in the coalition, or that republican constituents are not being represented by this action.

Environmental activists have been quick to criticize Governor Wolf as well because they feel as though he has not done enough. He has been present as fracking has expanded, pipelines have been constructed and natural gas storage has grown. For these activists, RGGI isn’t enough.

However, Governor Wolf sees RGGI only as a victory and a promise of Pennsylvania’s future.

“If we want a Pennsylvania that is habitable for our children and grandchildren, where temperatures aren’t in the 90s in October … where flooding doesn’t destroy homes and businesses over and over again, we need to get serious right now about addressing the climate crisis,” Wolf said.

The Department of Environmental Protection will create state-wide regulations to ensure that Pennsylvania follows the guidelines of the initiative. Pennsylvania won’t begin to feel the effects of the program for a few years at least, but every step into climate protection is a step in the right direction.