Behind the Controller: Cyanide Studios’ “Call of Cthulhu” 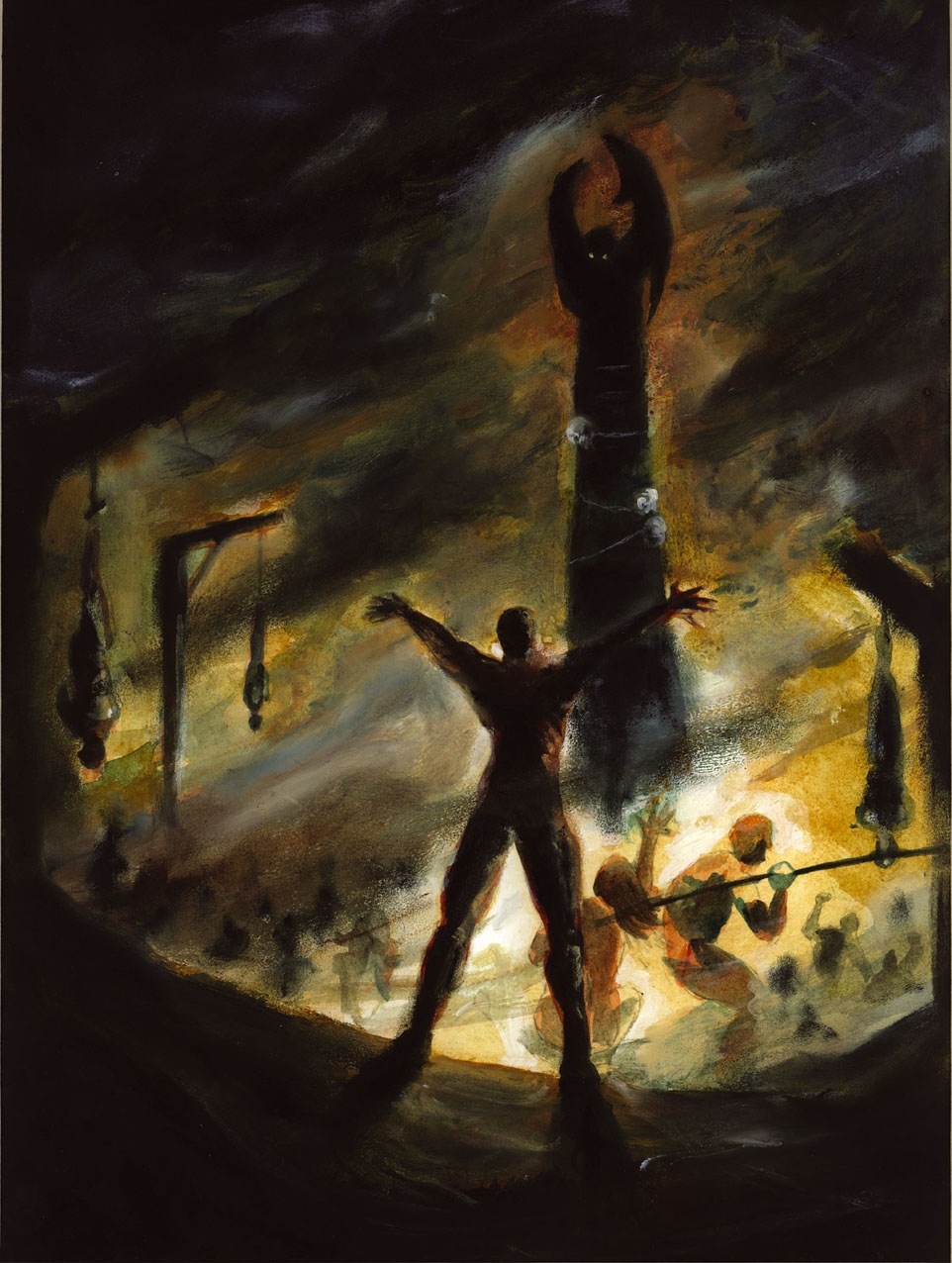 Howard Philips Lovecraft, one of the most important authors in the horror genre to date and the creator of the cosmic horror subgenre, writes in “The Temple,” “If I am mad, it is mercy. May the gods pity the man who in his callousness can remain sane to the hideous end.” Though it’s a quote from his short story, you don’t have to have read all of his works to know the tremendous impact Lovecraft has had on the worlds of art, literature, film and even games.

His stirring themes of existential dread, forbidden knowledge and terrifying cosmic monsters have led many creators to use these themes in their own works. One such work is the topic of this review, “Call of Cthulhu,” developed by Cyanide Studios and published by Focus Home Interactive. The game itself is an adaptation of the original short story of the same name by Lovecraft but also an adaptation of the popular pen-and-paper, role-playing game.

Set in 1924, the player character is Edward Pierce, a veteran of the Great War and a private detective who has been suffering from terrifying nightmares. One afternoon, a wealthy industrialist hires him to investigate the death of his daughter, a famous painter who suffered from ghoulish visions, and her family on the island of Darkwater, just off the coast of Boston. When Pierce arrives though, it quickly becomes apparent that the people of the isolated island community, judging from their immediate distrust of outsiders and the incomplete nature of the local police reports, know more about what is happening than they are letting on. It is up to Pierce to delve into the dark and surreal nature of what has happened to Sarah Hawkins and her family and to find out if there are other more occult forces at play.

The game itself is a lot of things. It is mainly an adventure game where you walk around and talk to people and investigate crime scenes to put together the truth of what happened. At the same time, though, the game calls for stealth, as you sneak around levels avoiding enemies and completing objectives without getting caught by guards or some unspeakable abomination. Meanwhile, the game is also an action game, where you are given a weapon and must fight enemies in your path.

This hybrid model for game design is not necessarily bad, as other games have also adopted it. It does in some ways keep the pacing of the game smooth, and thus it keeps the overall experience from going stale: one second you could be solving puzzles and then running and hiding from enemies the next minute. The big problem here is that it seems like the developers were so busy in keeping with the Lovecraftian nature of their work that they couldn’t agree on, or figure out, what they were trying to make. It really leaves me wondering what could have been.

The production value of the game is very mixed as well. On one hand, the game runs well with almost no bugs to speak of, no noticeable frame rate drops and the textures and character models look nicely detailed. On the other hand, the game really looks noticeably lackluster at times when characters’ voices don’t really match up to their lips, the same character models seem to repeat time and time again and some of the character animations are a bit off.

I would be remiss if I didn’t talk about the role-playing game (RPG) mechanics though. Part of the game’s RPG mechanics are character points which can put into improving skills like “eloquence” and “psychology.”  One important skill though is “occultism,” which ties in with the “sanity” mechanic. As you progress, you pick up items that can improve your familiarity with the occult, but, be warned, certain occult items can damage Pierce’s sanity. If his sanity changes, like witnessing terrifying events or learning forbidden knowledge, Pierce’s sanity will begin to slip and could affect the game’s ending along with any other choices that are made.

Now the big question: is the game actually scary? The good news is that I feel confident enough to say that it is scary. However, it may not be scary to everyone since horror, much like comedy, is subjective. The lighting, sound and color really add to the game’s scare factor, and there are some extremely disturbing moments throughout the game that create this feeling of dread that sticks with you.

I cannot say everyone will love it – but this might be a keeper for fans of Lovecraft.

Kelly Baker is a fourth-year student majoring in English with a minors in journalism and film criticism. KB819687@wcupa.edu