The importance of knowing who’s in charge: PA State Senate and the media 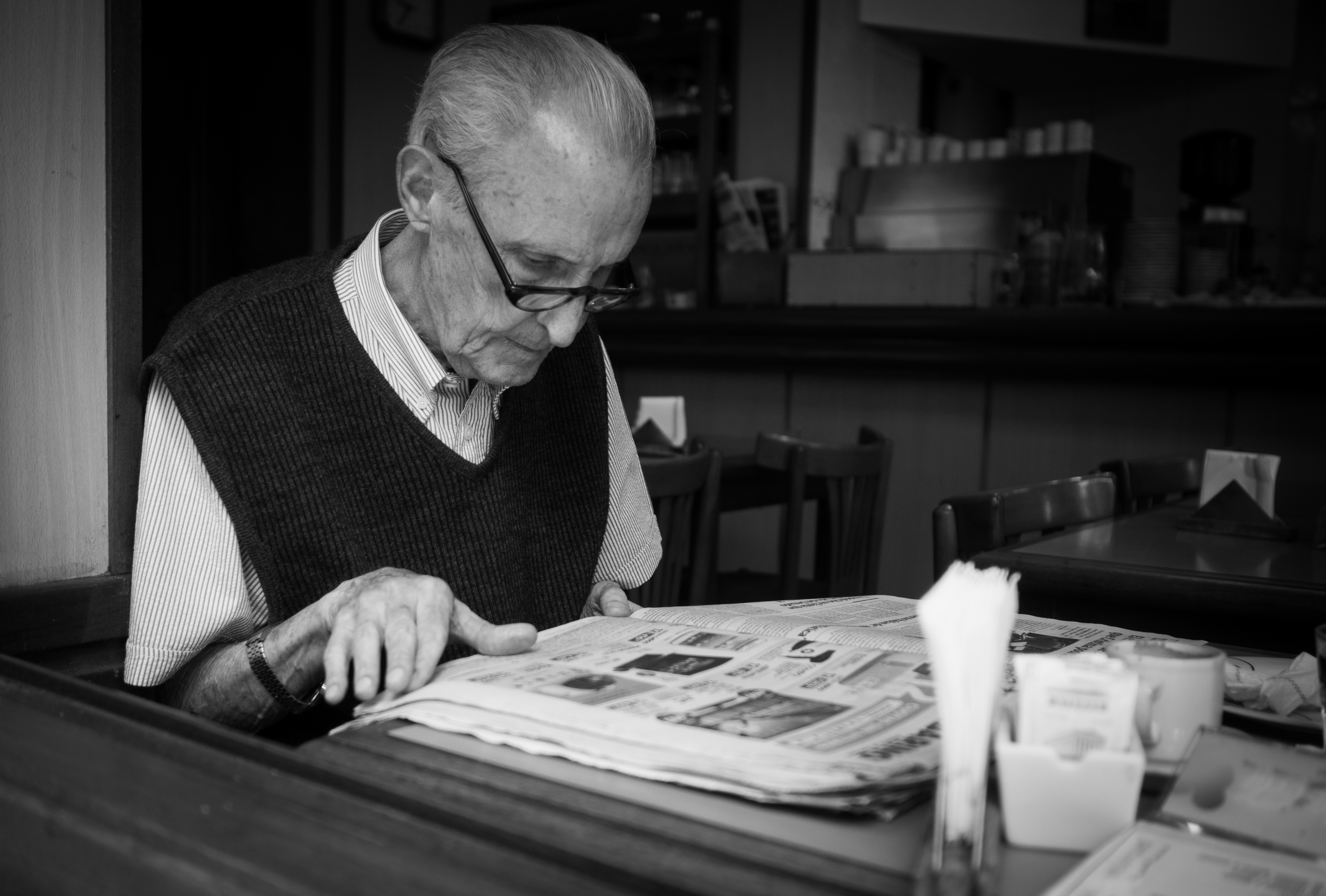 Photo: “Reading the Newspaper” by Nicolas Alejandro via Flickr (CC BY 2.0)

From my three years at West Chester University, I get the sense that many of us young people are aware enough not to wholly trust the national media. We have witnessed and taken part in politically sensationalized events that left us breathless and irate. This is the burning spirit of young voters from all sides, and it has been since the first European immigrants decided to publish news with an “American Press.”

So, we are all rightfully skeptical of media overlords. As of 2018, young people consume more news on social media than by television, radio, internet or print. Young people have also shown continually weak turnouts in local and municipal elections. It’s no surprise, since not very many of us want to subscribe to cable TV in our apartments anyway. Why should we?

A 2018 Pew Research Study conducted by Katerina Matsa concluded that only 18% of those aged 18 to 29 rely on local and cable news, juxtaposed with the 47% of those aged 50 to 64 who tune in to local news. Going further, 57% of America’s senior citizens also rely on these outlets.

Here is a clear distinction of news consumption between young Americans and our elders, one that leaves our opinions unheard on local affairs. One can also ponder on the selective exposure between these two age demographics, and which political party can be leaned towards when catering to older and younger voters. Local news, after all, has their overseers. Where to begin?

A great place to start exploring Pennsylvania state politics is the state Senate.

Many bills make their way to our state senate each month, some of them eliciting drama from the senate floor. Our Chester County State Senator, Andy Dinniman, elected in 2006, was the first Democrat elected to our state Senate since the 1920s. Re-elected three times, Dinniman has sustained a straight and progressive voting record, garnering the respect of the citizens he represents.

Just this summer, a bill was passed through the house and senate, and was signed by Gov. Wolf: HB33, which “repeals a general assistance program for adults with disabilities.” This bill was staunchly opposed by Democrats and citizens alike, specifically those Pennsylvanians who relied on the General Cash Assistance Program to purchase food and receive medical treatment.

A screaming match ensued between party lines in the Senate. Lt. Gov. John Fetterman presided over the qualm, unable to control the senators and citizens protesting. In response to this, Republican Jake Corman shouted at the Lt. Governor: “Your job is to enforce the rules of the Senate, not to be a partisan hack.” The recorded encounter was viewed 1 million times, and was shared on the media program NowThis. Amidst the strife and outrage, the bill floated through the Republican majority-held house and senate. Dinniman and every other Democratic senator voted against the bill.

It seems that some stories will only make the news when it’s an instance of chaos shattering an organized and predictable structure, like local government. I am not arguing in favor of cut-and-dry, monotonous reporting with omissions. It is strange that whether or not we are informed on the bills that climb the state ladder, the majority of one party’s representatives will make the decisions for us. Their job, after all, is to represent. Because of this, we should strive to be informed on the workings of our local government, and speak out when one half of the state disagrees.

Many of us American news consumers have found ourselves in a dim ravine, cyclically pounded from above by a 24-hour flood cycle of content. This content is self-definitive: it is content; simply national hoopla that we can all take part it gleefully with cell phones held tight. What of the powers that shape the lives of our neighborhoods, our cities, our states? To stay tuned in, we can all do our part to inform one another. Many older voters think lowly of our generation’s responsibility with a vote. By reading up on state legislature and listening for potentially devastating laws, we can use our votes as a representation of what we want for the state.

CJ Fudala is a fourth-year student majoring in English Writing and minoring in journalism. CF895983@wcupa.edu