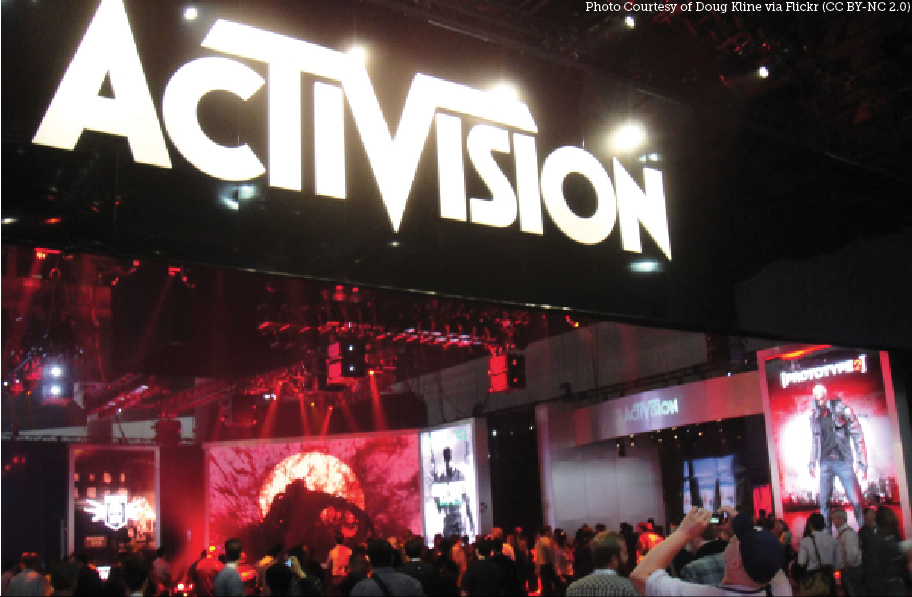 Well folks, it’s been a long time coming, but we finally got it. “Crash Team Racing: Nitro Fueled” has finally been released, and boy does it look fantastic! Over these past couple years, the love of the marquee franchise for the original Playstation has reinvigorated itself, with the revamped release of “Crash Bandicoot: N-Sane Trilogy” in 2017, and 2018 for other platforms. With heavily positive fan reviews, reactions and the announcement of the classic racing game “CTR (Crash-Team Racing)”’s return in 2019, fans old and new began buzzing around how awesome it was to see such a classic return to new generation gaming platforms such as the Playstation 4. Newcomers to the franchise were shocked when Activision and Beenox announced it was being released on all platforms, with it going to the Xbox One X, Nintendo Switch and PC. “Crash Team Racing: Nitro Fueled” gives you the chance to play and race as your favorite “Crash Bandicoot” characters, starting with the main character himself, Crash. You can play as any character from all three original games, and that is what got meydelf and many other “Crash Bandicoot” fans pumped about this game.

Now, onto the gameplay aspects: “Crash Team Racing: Nitro Fueled” comes in fully updated graphics and updated frames per second, comparable to the old game when it was released in 1999. In this game, there are six game modes in which you can play. Those modes consist of the main adventure, or story mode, and the local arcade, where you can play with friends. It also has the online feature which allows you to race fellow players across the globe (e.g., Xbox Live or Playstation Plus) and the Pit Stop, in which you can buy the daily items on the in-game store with coins earned when playing to deck your ride out. Lastly, there is the high scores tab, which lists your highest scores on each track, and challenges given.

Now, the one mode I’d have to say is the most fun would have to be the adventure mode, and that’s mainly because Crash’s story in the original games is insanely fun. After doing plenty of the tracks in the adventure mode and making significant progress in it, I’d have to say it is worth every minute to do so. However, one thing I both love and hate about “CTR” is the fact that kart racing games are known for the most spectacular and heartbreaking race endings, and “Crash Team Racing: Nitro Fueled” has brought a new generation of heartbreaking losses and clutch wins on the tracks into the light. Whether it’d be losing to your friends in a dramatic fashion, or surprisingly getting hit by a missile or a TNT crate just before crossing the finish line, “Crash Team Racing: Nitro Fueled” surely gets the job done in that regard.

What really makes this game work well is the recent addition of the Grand Prix Mode. The Grand Prix is a specific mode inside the game that allows players to do challenges. These challenges include the daily, weekly, themed, quick or pro, all ranging rewards based on the difficulty of the tasks. Before it was released, one of my main notices was the lack of player challenges and rewards. But now that Grand Prix has been released, I’d definitely have to say that Activision and Beenox hit a stellar shot with this one, mainly because of the hundreds of content hours  at the player’s disposal.

Overall, “Crash Team Racing: Nitro Fueled” definitely lives up to the hype, and does its original creators well. The graphics, the flow and pace of each race and mode, as well as the overall aesthetic of “Crash Bandicoot” will certainly bring back old fans, as well as many new ones who see Crash as a crazy, yet funny new character. After delving into this game, I’d definitely say that it is a solid 4.5/5 stars. This rating is because of the overall aspect of gameplay, genres of play as well as how good it can run on a system like the Nintendo Switch — which has been criticized for lack of gameplay flow. What I wished this game had was a better online matchmaking system. If it had that, then this game would be a complete five stars.

To all Crash fans out there, and possible new fans reading this review, this game is a must add to wish lists and shopping carts. Crash Bandicoot is back, and he isn’t going anywhere anytime soon!

Jeff Babcock is a third-year student majoring in communications. JB884128@wcupa.edu