WCU students attend special screening of “The Hate U Give” 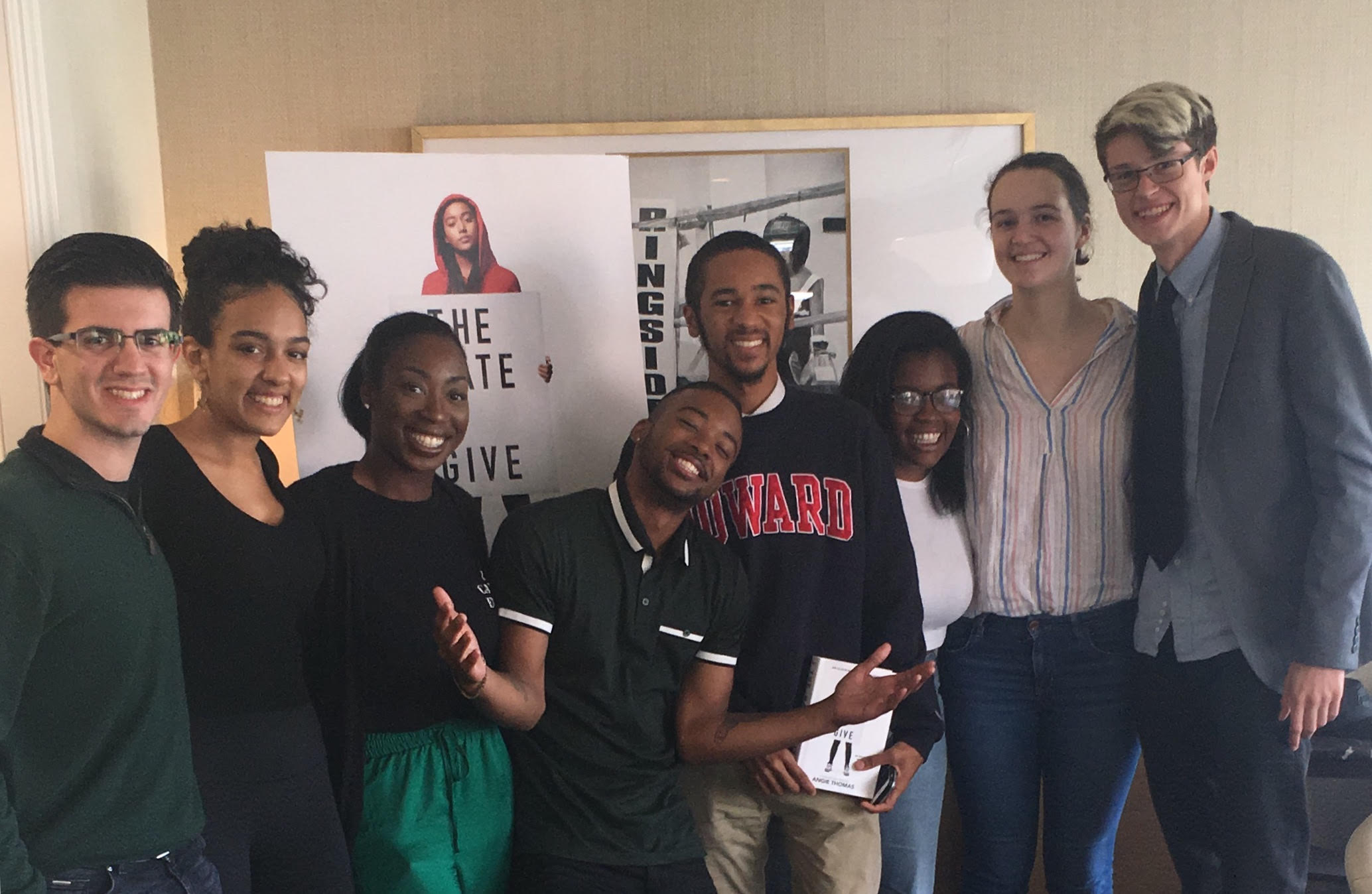 Alexander Schmidt is a graduate with a degree in English with a minor in communications studies. AS849426@wcupa.edu

Chris Sassaris is a fourth-year English major with a minor in computer science. PS868710@wcupa.edu