Boss spotlight: campus women who are crushing the feminist game 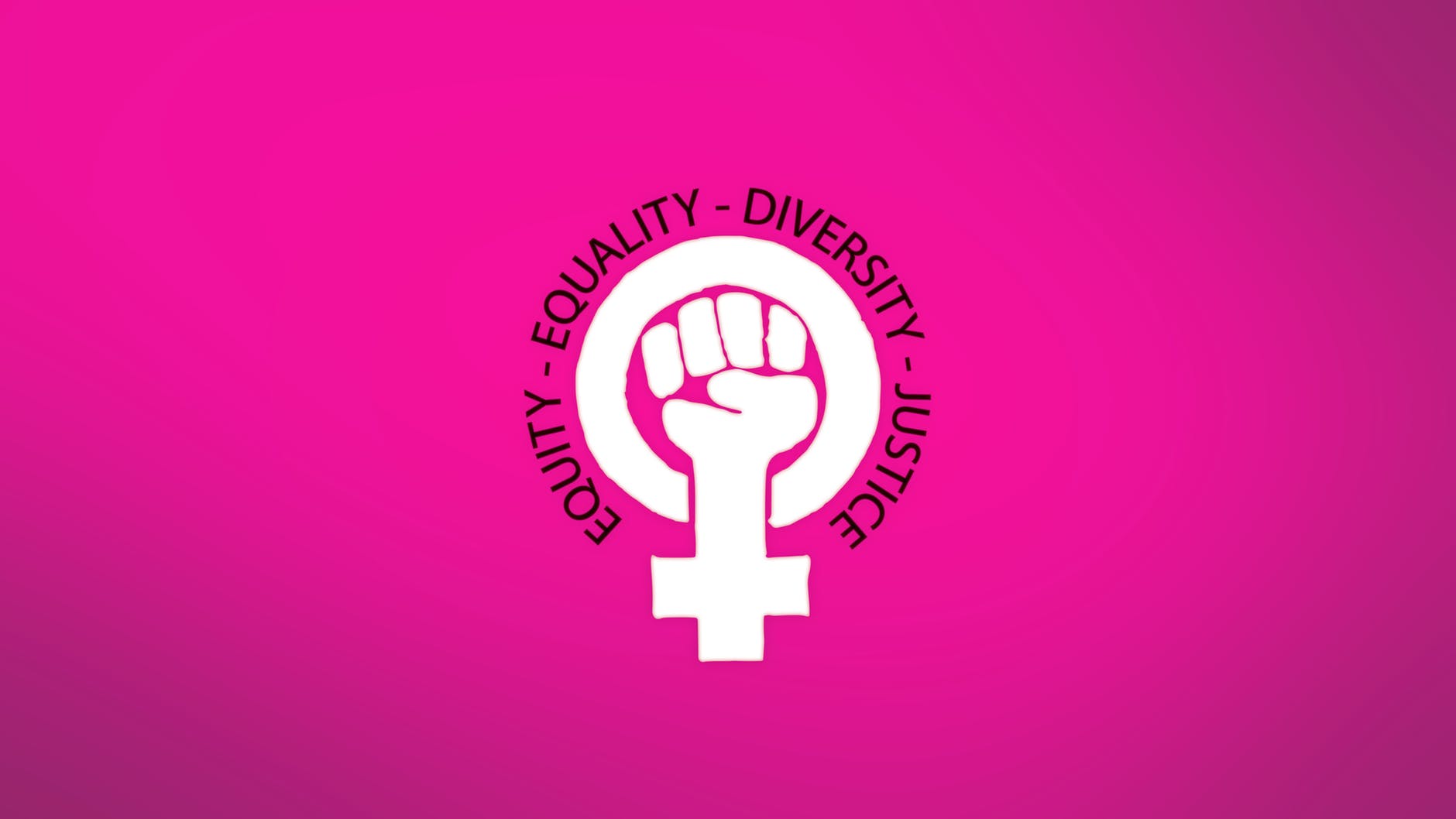 Of the 17,552 students enrolled in West Chester University, approximately 10,531 are female. Some of them are working for a degree in the sciences, some in the arts and humanities, some going pre-med and some studying music. Many girls join sororities, others are in fitness groups or major related clubs. All of them are working incredibly hard. A stunning amount of women on campus work extremely hard for one of the most powerful actions a person can do: empowering one another. Feminism, as it is often defined, is the advocacy of human rights on the basis of equality. The movement and practice of feminism has grown exponentially over the past decades, and West Chester is home to many women who continue to inspire growth and push for change in our campus and our country.

Bre Tyska:
Third year women’s and gender studies major, Bre Tyska, has made an incredible point to use her vehemence for feminism to drive her in everything that she does. After transfering from Clarion University to West Chester University, it is clear that she has found her place on campus in the numerous positions that she holds. Working at the Center of Women’s and Gender Equity Center (CWGE) as a peer educator, as well as being the vice president of the Association for Women’s Empowerment, Tyska’s extra curricular list is nothing short of impressive, with the focal point of her activities and accomplishments relating to her passion for equality and empowerment. Over her past two years at West Chester, Tyska has had a crucial role in several on-campus events, such as the It’s On Us campaign, which was started under Joe Biden to help end sexual assault on college campuses. During the fall 2018 semester, Tyska worked as the representative and peer educator of the campaign and chose to design the week of action around the education of students on topics such as consent, bystander duties and resources. Tyska also played a part in the CWGE Period Project, which collected feminine hygiene products throughout the month of February and donated them to local shelters to give to women in need. Tyska has recently been volunteering with Crisis Text Line, a confidential text service for those who are in crisis, and will also be interning at a crisis center in Florida, and hopes to continue in that direction post-college, using her degree to become a crisis counselor. To Tyska, feminism means being an intersectional feminist and advocating for everyone. When feminism is done correctly, everyone has a voice. No one is less heard because of their identity, and all identities are recognized, appreciated and respected.

Jackie Mendoza:
As sophomore marketing and business major and graphic design minor, Jacqueline Mendoza thrives on inspiration. As of the spring 2019 semester, Mendoza is a part of the Kappa Delta sorority, which she is incredibly fond of, particularly due to their philanthropy —  typically is based on empowering women. This spring, Kappa Delta’s philanthropy revolved around ending and preventing childhood abuse, another cause Mendoza felt strongly for. Mendoza is also the president of the Association for Women’s Empowerment, and has worked diligently this past year to make the club a place where all people felt welcome to come and learn about the issues that our world is facing, as well as build a support system for all. This year, Mendoza has worked two internships, both of which she felt incredibly passionate about. One of which was being part of the marketing team for TFMM, a start up company, which required her to make smart cards and run social media accounts. The second internship was for Philadelphia Fashion Week, where she was able to work for a month and a half running the social media, promoting designers, working with models and taking photos; where she was able to exercise her creativity in a way that truly motivated her. Mendoza feels a great deal of passion for beauty and the empowering confidence one gains when one feels good about themselves. Mendoza dreams of one day starting her own skincare and makeup line, aspiring to help other people feel good about themselves the way that she feels when she uses a product that really works for her. To her, feminism is an equal opportunity for all people. The misconception that feminism is solely for and about women is one she strives to correct, as she feels it is important for people understand that feminism is for the benefit of all human beings.

Alexis Lincoln:
In each of her many positions on the West Chester writing scene, Alexis Lincoln continuously strives to utilize her platform for the greater good. A junior English major and journalism minor, Lincoln has successfully put her name on the map in terms of major-related extracurriculars. Despite it only being her second year at West Chester University, Lincoln has held the position of president of the university literary magazine, The Daedalus, for the entirety of the 2018-2019 school year. Starting as a regular editor, she was later chosen for the position by the end of her very first year of college. In addition to this position of power, Lincoln also maintains her status as a staff writer for The Quad. As of next semester, she will be adding Quad News Editor to her list of credentials, while continuing as The Daedalus president. With all of the platforms that Lincoln is in charge of, she tries to incorporate feminism in her works wherever she can. The magazine, for instance, frequently runs politically charged pieces meant to inspire and motivate readers. In her articles as well, Lincoln often speaks out and covers stories that empower women, such as the all female panel which gathered to discuss a documentary about Ruth Bader Ginsburg on campus during the month of March. For Lincoln, the core of feminism is in the uplifting of all people, and the key to being a good feminist is in acknowledging intersectionality. She expressed her passion for an all-inclusive feminist movement; one that is not exclusive to white women. She feels that knowing and actively practicing feminism is exceptionally important on a college campus as female voices are so often silenced, and it is important to uplift every woman in every setting from STEM to writing.