Government shutdown: more than a wall? 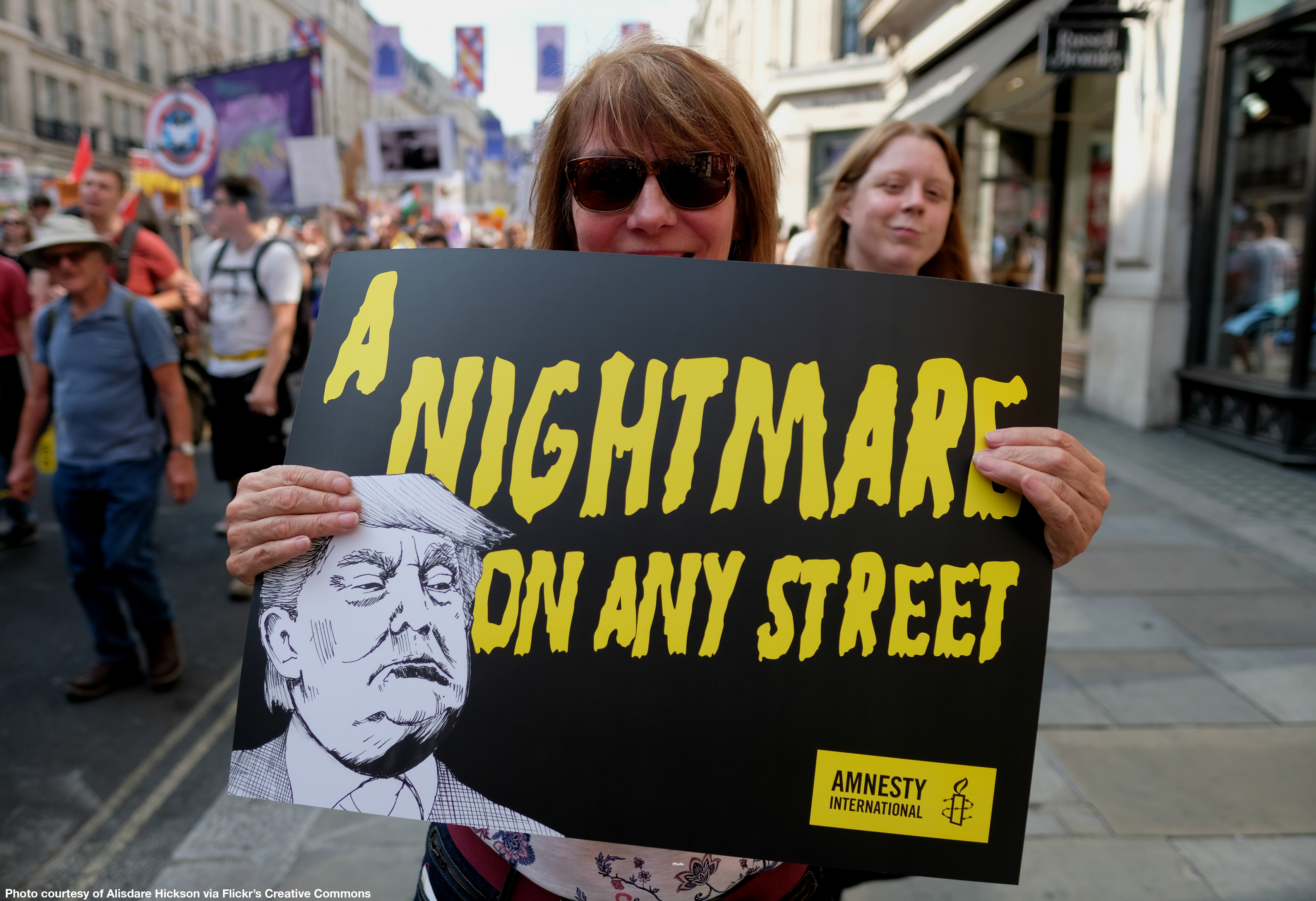 In an effort to get funding for his border wall, President Donald Trump created the longest government shutdown in history. It lasted from Dec. 22 to Jan. 25: 35 days. Trump wanted $5.7 billion in federal funds for a wall on the border of Mexico and the United States, one of the main goals he promised supporters during his campaign. However, Trump has now passed a stopgap bill to reopen the government for a three-week period until Feb. 15, in order to continue with negotiations. If by the end of that time a deal between both parties is not made, Trump has said he will either use military funding to build the wall by declaring a national emergency or shut down the government again. This seems like just another thing that Trump has done despite major backlash from both politicians and the general public and is something Americans have become desensitized to since his election in 2016. However, this shutdown has long-term, detrimental effects on the U.S. that makes this one of the most controversial things he has done.

During the beginning of the shutdown, on Dec. 11, Trump said in a meeting with Chuck Schumer and Nancy Pelosi, “I will take the mantle. I will be the one to shut it down.” However, this attitude didn’t last for long, as Trump started blaming Democrats for the shutdown in many tweets and statements. However, the truth is, Trump’s hard-line stance about funding for this border wall, which Mexico has asserted multiple times it will not be paying for, shows his inability to compromise and lead. While it has always been a well-known fact that Trump has a temper and leadership quality unlike anything seen before in the White House, this is affecting the entire country and isn’t something you can ignore by turning off your phone or TV, and in the end, the blame lies with Trump.

This is, essentially, a temper tantrum thrown by a president who is suddenly faced with flipped control of the House of Representatives and a divided Congress who is blocking him from getting the funding for one of the trademark promises he made during his campaign. Since he has not received funding for the wall, he has retaliated in a way that affects all Americans and the entire country, forcing everyone to listen and pay attention. In a meeting to try and negotiate an end to the shutdown, Trump threatened to keep it shut down for “months or even years.” When asked about these remarks, he said, “Absolutely I said that.” He’s also stated he’s “very proud” of doing what he’s doing. Is he proud of the problems, risks and safety concerns that this shutdown has caused, too?

Trump’s approval rating has gone down a significant amount since the start of the shutdown. Not only has it put federal workers out of jobs, but it has cost America millions of dollars. Employees for sectors such as TSA, Border Patrol and FBI staff either did not work or worked without pay. This caused a threat especially in the area of TSA, where a man was able to walk through airport security with a loaded gun. As the shutdown went on, more and more essential employees were calling in sick or missing work. In retaliation against Trump, many politicians either rejected their pay or donated it. Elizabeth Warren donated her paycheck to a nonprofit that supports refugees, and Pennsylvania representative Bryan Fitzpatrick declined his paycheck while urging others to do the same.

During this time of uncertainty for federal employees, #ShutdownStories began trending on social media as a way to show how the shutdown was affecting people across America. In a joint statement between the National Air Traffic Controllers Association, the Air Line Pilots Association and the Association of Flight Attendants, they called the level of risk “unprecedented.” The FBI said that their resources are at a “breaking point,” and concerns over food safety were brought up due to the FDA’s lack of employees. However, this is not just a problem for the American people, but also the American economy. According to Forbes Magazine, the shutdown cost America $11 billion, double the amount Trump was asking for the wall. Although it is expected to be reversed as workers return to their jobs, around $3 billion is lost for good.

On Jan. 25, after 35 days, Trump signed a bill to temporarily reopen the government for a three-week period. However, that in no way solves or even begins to solve the issues that the shutdown created. “This is in no way a concession,” Trump tweeted. “…In 21 days, if no deal is done, it’s off to the races!” Trump’s been steadfast in his promise to get funding for his wall, while the politicians who oppose it have been steadfast in their refusal. The only option left, if both parties continue with their non negotiable terms, it is looking more likely that Trump will declare a national emergency in order to get the funding.

This is unlike any other absurd, toddler-like move Trump has made. The shutdown was the longest in history, and affected all areas of America, and its repercussions are still being felt. More importantly, it was all for nothing. The employees who went without pay and the risks that came with the lack of federal employees did not change anything. The economic impact, in which America lost billions of dollars, did not change anything. Trump is still insistent upon getting the funding for his wall, and his opposers are still standing by their refusal. The shutdown has caused nothing but problems for America and left us with more questions than answers; questions that Trump is not ready or, frankly, equipped to answer.