PASSHE and APSCUF prepare for negotiations 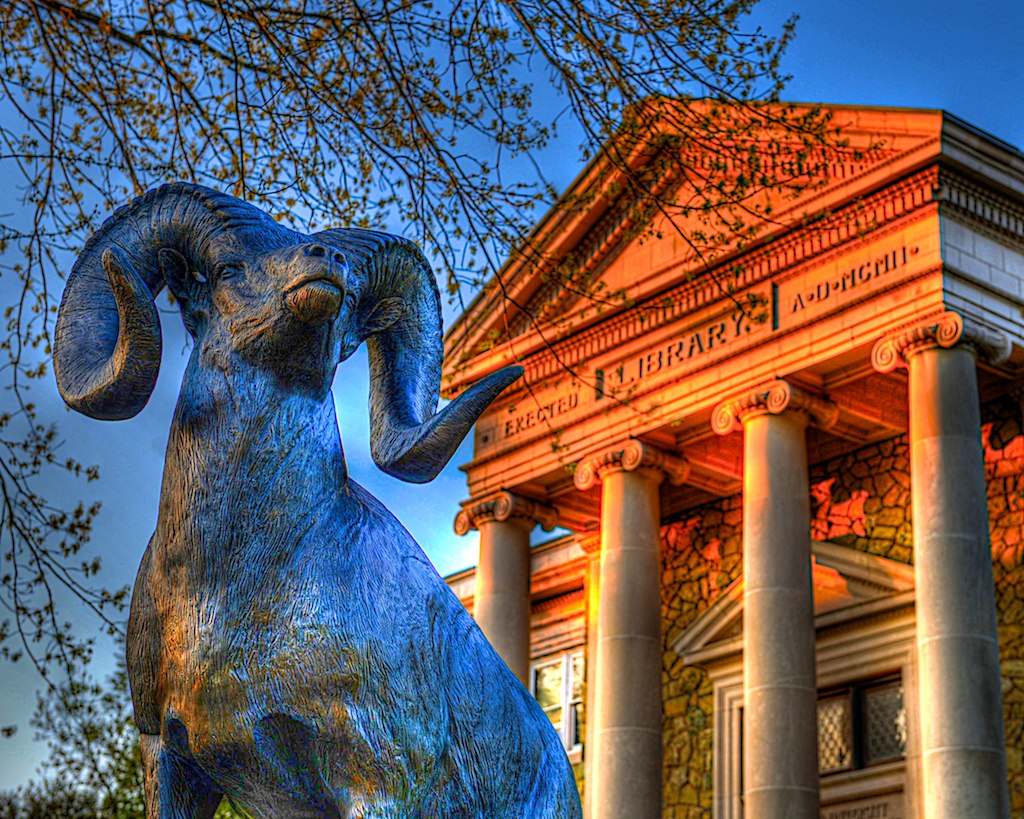 At the beginning of the semester, an important subject weighs on the minds of every instructor, administrator and even some of the students on campus: the negotiations with PASSHE for a new contract.

With the most recent contract expiring in June 30 2019, members of APSCUF, the union who represents faculty and coaches within the state system, and PASSHE are beginning the next round of contract negotiations.

On Tuesday, Oct. 31, the new chancellor of the PASSHE board held an informational meeting at the Phillips Autograph Library to greet students, faculty and friends of the university, as well as to give a better idea of PASSHE’s goals for the near future.

He addressed problems with the PASSHE system using “outdated models of higher education from the 1950s,” and said that PASSHE needs to look at new models to help better the system. One of the outlined goals for the future included the “need to provide help to low income students and people of color,” a sentiment shared by many in the crowd.

When asked by one student about how confidant he was about the impending contract negotiations he responded, “I am an incredible optimist.”

This has been the mood shared by not just by the chancellor, but also by members of APSCUF as well. In the two years since the strike within the state system, members of the PASSHE board and APSCUF have maintained a cordial tone with each other—  a noteworthy transition from the very tense relationship that was the norm only two years ago, due in no small part to the new chancellor’s willingness to work hand-in-hand with the faculty.

This  sentiment was shared by a couple members of APSCUF that I had the chance to speak with last semester, including Dr. Margaret Ervin and Dr. Victoria Tischio. “It’s just changing dramatically,” Dr. Ervin expressed in the interview, “It’s just light years ahead of what we had before.” This notion was shared by Dr. Tischio. “Overall the faculty are feeling very positive…because it was not clear with the previous chancellors if they wanted the state system to continue.”

‘I’m looking forward to there being a smooth negotiation system.’

I asked Dr. Tischio about  what issues were most salient for the union in upcoming negotiations. “Salary and benefits are always on the table … that’s a given in any contract negotiations…we are very concerned though about maintaining the quality of education by maintaining faculty control over curriculum, over making the faculty have a say in controlling class size.”

Dr. Tischio also explained the union’s desire to “put a cap” on temporary faculty. “We would much prefer to keep our 4:4 load and keep the number of temporary faculty down at 25 percent or less.” This indicates a problem the union has had with the growing number of adjunct faculty in recent times, many of whom are teaching at “4 or 5” different universities as she explained. At the same time, the union also wants to make sure that adjuncts who are teaching full-time can work toward tenure. “We believe strongly that if a person is doing full-time work for 10 consecutive semesters, they should be on track to getting tenure because that suggests that that’s permanent work, it’s not temporary work,” she explained.  “All of this is done,” as Dr. Tischio explained,  “[to] ensure the quality of education.”

Both Tischio and Ervin communicated general positivity but also uncertainty. “All the signs point toward a much smoother negotiations process than we’ve had in any of the contracts that I can remember since 1998,” Dr. Tischio stated. “There has not been one single smooth contract negotiation since then and I’m looking forward to there being a smooth negotiation system.”

Towards the end of interviews, both professors explained that the negotiations team would keep moving forward even if the initial rounds were not successful. “We would keep working on it,” Dr. Ervin said. “If the interest-based bargaining wasn’t working, we would try something different, we would modify what we are doing. So the only consequence is we try again and we keep coming back to the table and working on it.”

Dr. Tischio expressed similar expectations, “We have worked without a contract before…but I would imagine that they would continue negotiating. I don’t imagine that it would come to pass very quickly, so I don’t think we’d be in a crisis situation where we’d be getting ready to go on strike.”

While writing this article in early November, I reached out to the PASSHE director of media relations, Kenn Marshall, but he declined to make a comment at the time.

Kelly Baker is a fourth-year student majoring in English writing with minors in journalism and film criticism. KB819687@wcupa.edu