One student’s journey to the border 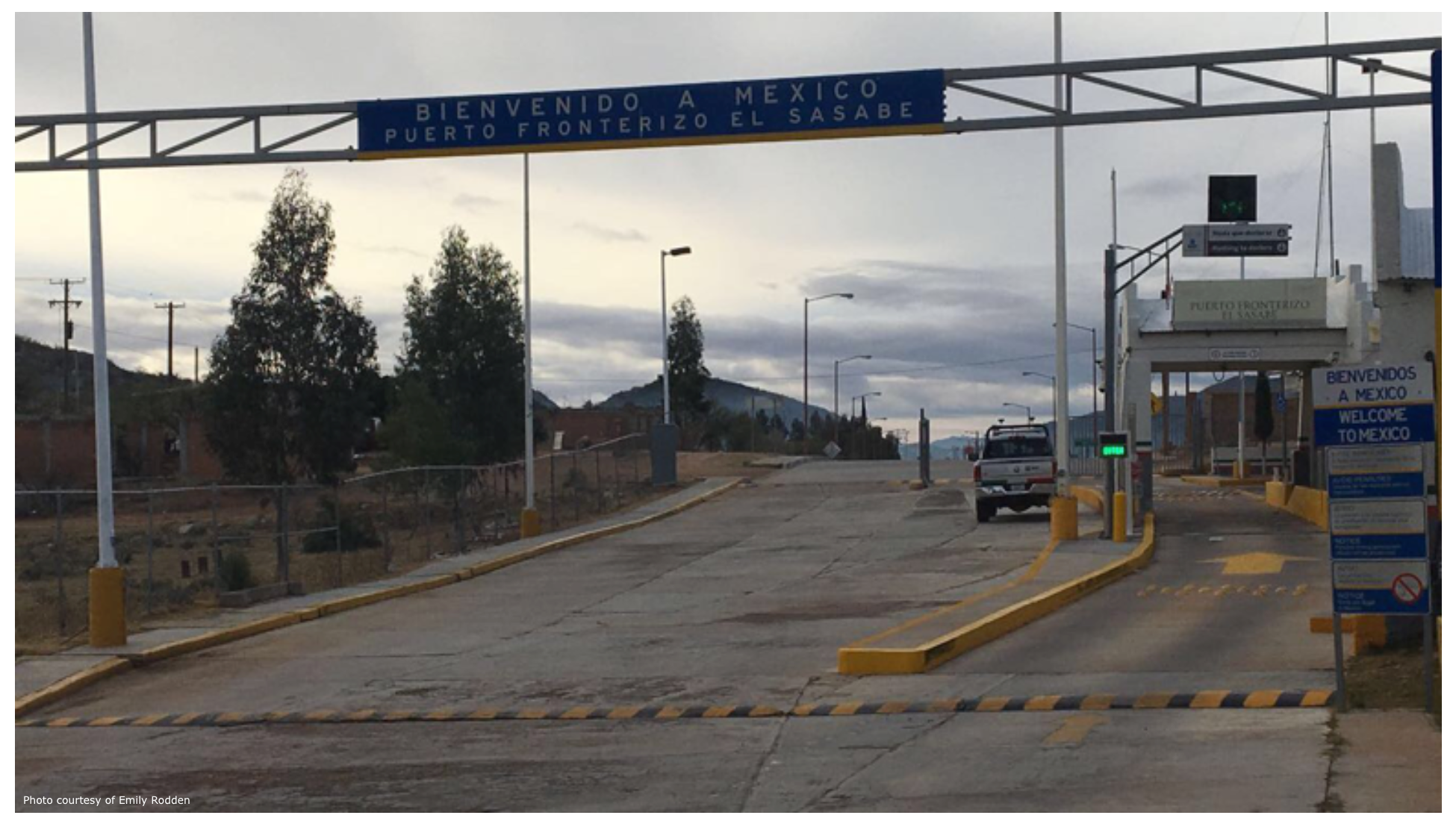 A shirt stuck in a tree, blowing in the wind. Black water bottles tossed on the side of the road. White vans, white trucks, white cars with white people. Driving through what looked like the emaciated bones of our country which is harboring the bones of thousands of migrants.

At 7 a.m. on the morning of Jan. 14, I traveled down to Sasabe, Sonora, Mexico with a group called “Humane Borders”, or “Fronteras Compasivas.” I met three other volunteers in the morning at their office in South Tucson, and we headed off on the road with a full tank of water of around 300 gallons.

Today, we were on our way to a Mexican organization right across the border called “Grupo Beta De Protección a Migrantes,” which is a group of people “dedicated to the protection and defense of the human rights of migrants.” Humane Borders brings all 300 gallons of water once a week to Grupo Beta’s cistern, so they can utilize it in whichever way they see fit.

On our trip to Sasabe, the other volunteers made sure to point out a white van waiting on the side of the road. The other volunteers told me it was awaiting migrants that Border Patrol would eventually take to a detention center.

We also had to stop at a “checkpoint” between Tucson and Sasabe where Border Patrol is legally able to racially profile and harass people miles away from the border. The only thing they ask is if we are U.S. citizens, and the only thing they look for is if we are white. Humane Borders is a non-profit corporation run almost exclusively by volunteers. Their main goal is “to save desperate people from a horrible death by dehydration and exposure and to create a just and humane environment in the borderlands.”

The difference between this humanitarian aid and some other humanitarian aid in Southern Tucson is they get permits from the land owners and the state to put their water tanks out and to access them.

Humane Borders also maintains a system of water stations in the Sonoran Desert on routes used by migrants. Recently, they haven’t been finding as much water usage in the area we were traveling through, but the areas in the West were seeing more traffic: it all depended on the week and the time of year with how much usage they see at each given water station. The usage right now could be correlated to the Trump administration and the recent re-militarization of the border.

We should be concerned with the people who are choosing to risk their lives in Southern Arizona to taste the American dream.

We talked about how in the past few months, correlation with the thousands of military officials sent to the border. There has also been new razor wire installed on the American side of the border in Sasabe.

“Borders should be humane,” is what one of the volunteers said to me, and I totally agree.

Emily Rodden is a third-year student majoring in anthropology. ER861398@wcupa.edu