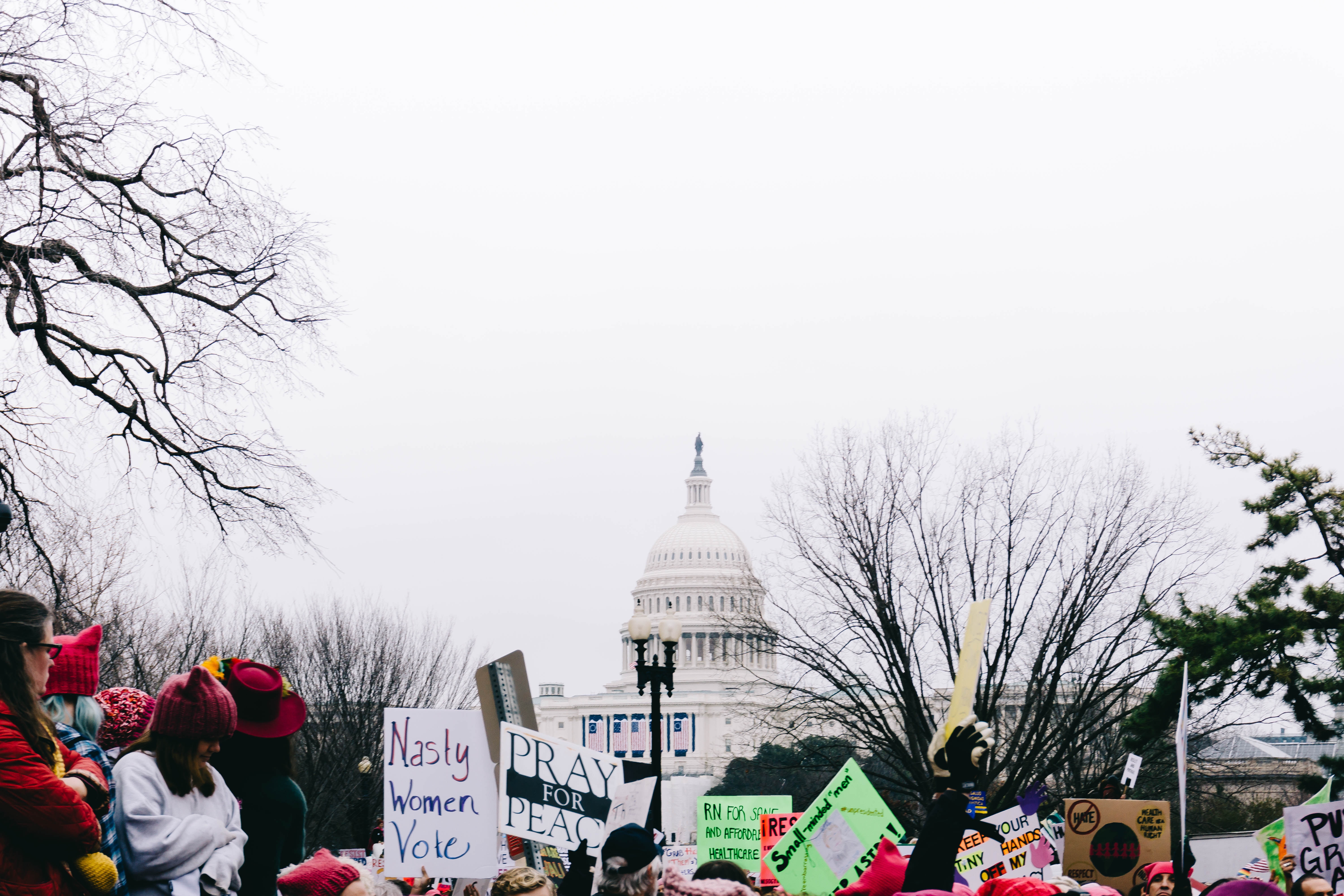 “If Elizabeth Warren gets the presidential ballot, I’m not voting for her,” my sister said nonchalantly. My father stared at her in disbelief and horror. It was as though she had sprouted three spitting Republican heads.

What appeared to my father as party abandonment is actually just the natural and rapidly occurring revolution of the young voters.

We live in an era where old money and comfortable politics run the world, but these concepts need to watch out. There’s a wave of new voters who didn’t ask for the America that’s been created, and they’ve started to come crashing down, ready to transform the government and usher in diversity and change. They understand that it’s not about electing more party members, it’s about electing better party members.

This concept is why there was just a history-making, record shattering number of young and diverse women sworn in to the House of Representatives. It’s why congresswoman Alexandria Ocasio-Cortez has become so wildly popular over the course of a year, gathering an energized and youthful following.

Ocasio-Cortez recently appeared in a promotional video for Justice Democrats, the grassroots group that backed her upstart run against Joe Crowley, a 10-term incumbent, in 2018. In the video she talked about her start in politics, sharing her involvement in protests and organizations as well as lessons from her campaign – all of this in an effort to boost a new recruitment drive for progressive insurgents called #OurTime.

The “everyday person” has a new appeal. The younger generation wants this shift towards bright-eyed and ready for progressive change, and it’s why the concept works.

Ocasio-Cortez explained the changes to Politico Magazine, “The idea that a freshman member could come in and be effective by doing things differently was just so cynically dismissed for so long … What’s so exciting is not just the firsts, not just the identities, not just the diversity, but the energy that all these freshman bring.”

I think that the word “freshman” has such a juvenile connotation, and the new woman on Capitol Hill are anything but. They’re young and they’re new, but they’re also bold visionaries and Congressional Badasses.

Politicians like Alexandria Ocasio-Cortez are humanizing government again; she’s appealing to the new voters of America not just through her policies, but through her use of social media and her way of creating this newfound citizen and Congressional inclusion.

She uses her platforms as a way to speak directly to her supporters and the public as a whole, but she does so in a way that creates rapport and relatability (take notes, President Trump.) When discussing the 2019 government shutdown, the congresswoman opted to use Instagram’s live-video feature, interacting with her followers and taking questions while she made her dinner (later posting the recipe.)

Even when a right-wing Twitter account attempted to shame Ocasio-Cortez by posting a Breakfast Club-esque video from her college days, the public reacted in the exact opposite as had been hoped. She was praised for everything from her “shiny hair” and “dancing abilities” to her overall relatability as a public servant. Being out-of-touch simply isn’t an excuse anymore, and the younger generation understands that it’s time to usher in a new generation of politicians who are willing to go the extra mile. It’s #OurTime for change.

Emma Bickerstaffe is a student at West Chester University.

One thought on “Move over Elizabeth Warren, it’s #OurTime”