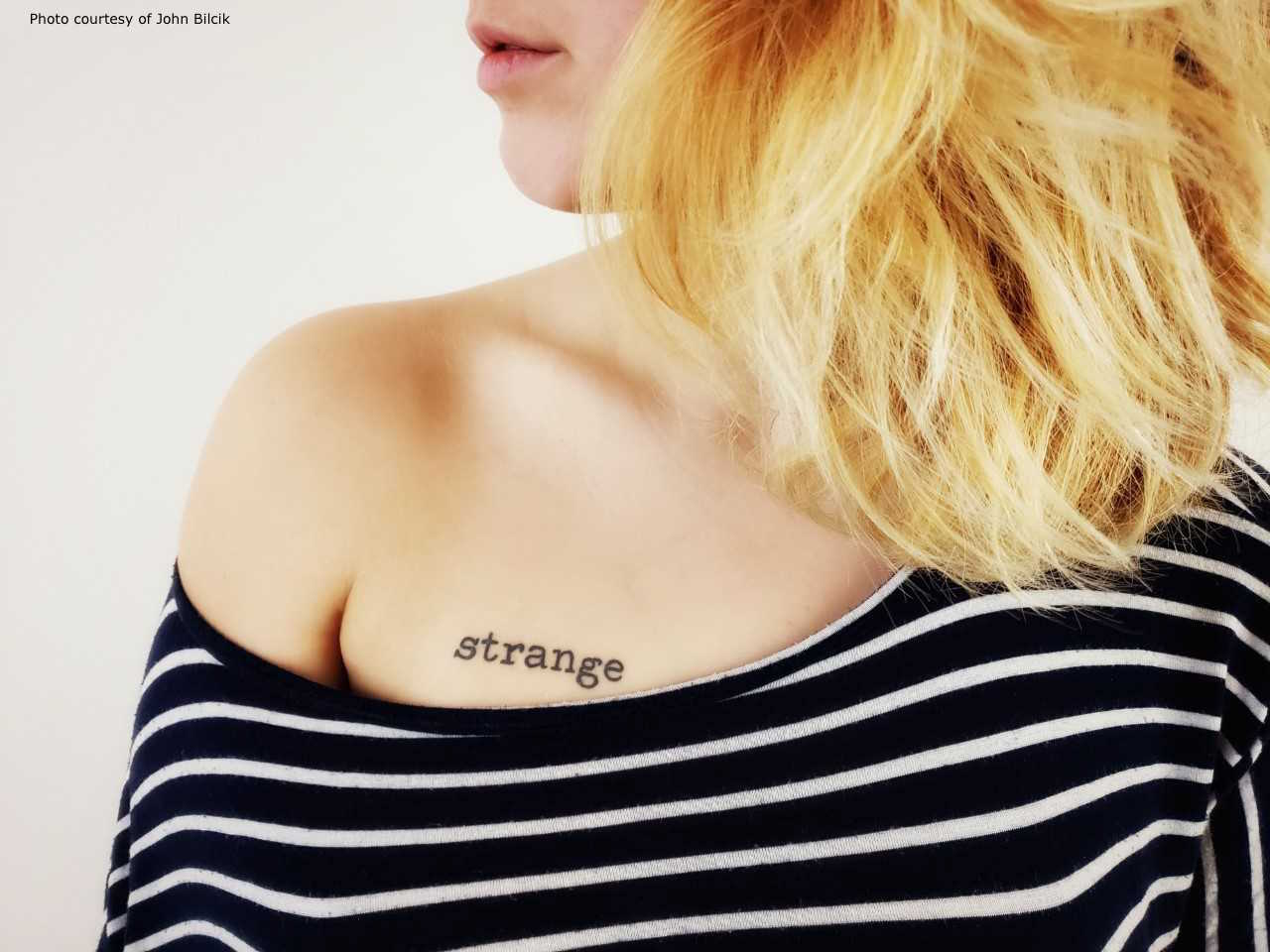 “Why?” is the one-word reply I got from my dad after I told him that I got my first tattoo.

“Why not?” I said in response. His questioning led to my questioning: Why did I get a tattoo? Obviously, a tattoo is something I wanted—I wouldn’t have gotten a tattoo if it wasn’t something I wanted. Why did humans begin to permanently ink their bodies with needles? It is a rather strange practice. So, I began doing some research.

Where did tattoos start?
The word ‘tattoo’ comes from the Tahitian word, ‘tatu,’ meaning ‘to mark something.’ I used to believe that the history of tattoos began with the common practice of sailors in the 1940s sporting sleeves of nautical symbols, like detailed ships, anchors and women wearing sailor hats.

The word ‘tattoo’ comes from the Tahitian word, ‘tatu,’ meaning ‘to mark something.’

According to the Smithsonian, humans have permanently marked their body for thousands of years before then—the earliest tattooed mummies were dated around 12,000 B.C.  Surprisingly, getting tatted had been an almost exclusively female practice in ancient time, with the exception of using tattooing as punishment for slaves, criminals and prisoners of war.

Tattoos were believed to be the mark of a prostitute and were thought to protect these women from sexually transmitted diseases; tattoos were also believed to protect pregnant women through labor—the distinction was in the design. The household deity Bes had been etched at the tops of their thighs to suggest the use of tattoos as a means of safeguarding the actual birth.

How did tattoos get here?
Of course, as our culture evolved, we see men with tattoos as well—maybe even more frequently than women because of the re-introduction of tattoos to the western part of the world; tattoos could be found on the bodies of tradesmen, sailors and pilgrims visiting the Holy Land before the 1700s. Maybe I wasn’t entirely wrong about the sailors bringing tattoos to popularity—just this side of the globe.

Martin Hildebrant was the first documented professional tattooer, who immigrated to Boston, Mass. in 1846.  Not long after he began practicing, Samuel O’Reilly patented the electric tattoo machine in 1891.

What are tattoos like today?
The term ‘tattoer’ turned into ‘tattoo artist.’ Men and women with backgrounds in fine arts began to tattoo. There are Tattoo Arts Conventions all over the country where artists display their work, just as a painter would.

Tattoos are widely represented by celebrities dating back to Janis Joplin through Harry Styles, Ariana Grande, Emma Watson and the list goes on. Not to mention, having tattoos made some celebrities. If you haven’t checked out the show “Inked” on A&E, I recommend giving it a shot.

Tattoos are widely accepted today. Although there are still regulations on tattoos in certain workplaces that require covering up, it is safe to express yourself without fear.

Why did I choose to get a tattoo?
The simple answer: expression. Of course, I have a favorite outfit to dress up my body and physically express myself as I choose, but using clothes as a form of expression has no permanence. Colors fade over time from being washed, and denim thins and rips.

The appeal of tattoos is their permanence, the fact that the artwork and whatever meaning the tattoo might have to the person with the tattoo is with them forever. For me, getting a tattoo started with writing.

Back in my sophomore year of high school, my English teacher gave us a creative writing assignment in which we were asked to describe a ‘strange place.’ I worked hard on my flash fiction story and had a lot of fun writing it. My teacher asked to read mine aloud to the class, and I agreed.

He then read my story to the rest of classes he taught that day and encouraged me to be a part of the literary magazine at my high school. Then, I joined the newspaper at my high school as well and decided on my major: English.

I truly would not be at West Chester University writing for The Quad if it weren’t for that little moment of recognition. From there, idea for my tattoo was born: the word ‘strange’ in typewriter text to represent the assignment that started my journey as a writer, and it makes me so happy that I get to physically have that reminder with me on my body.

Kirsten Magas is a third-year student majoring in English with minors in biology and creative writing. KM867219@wcupa.edu