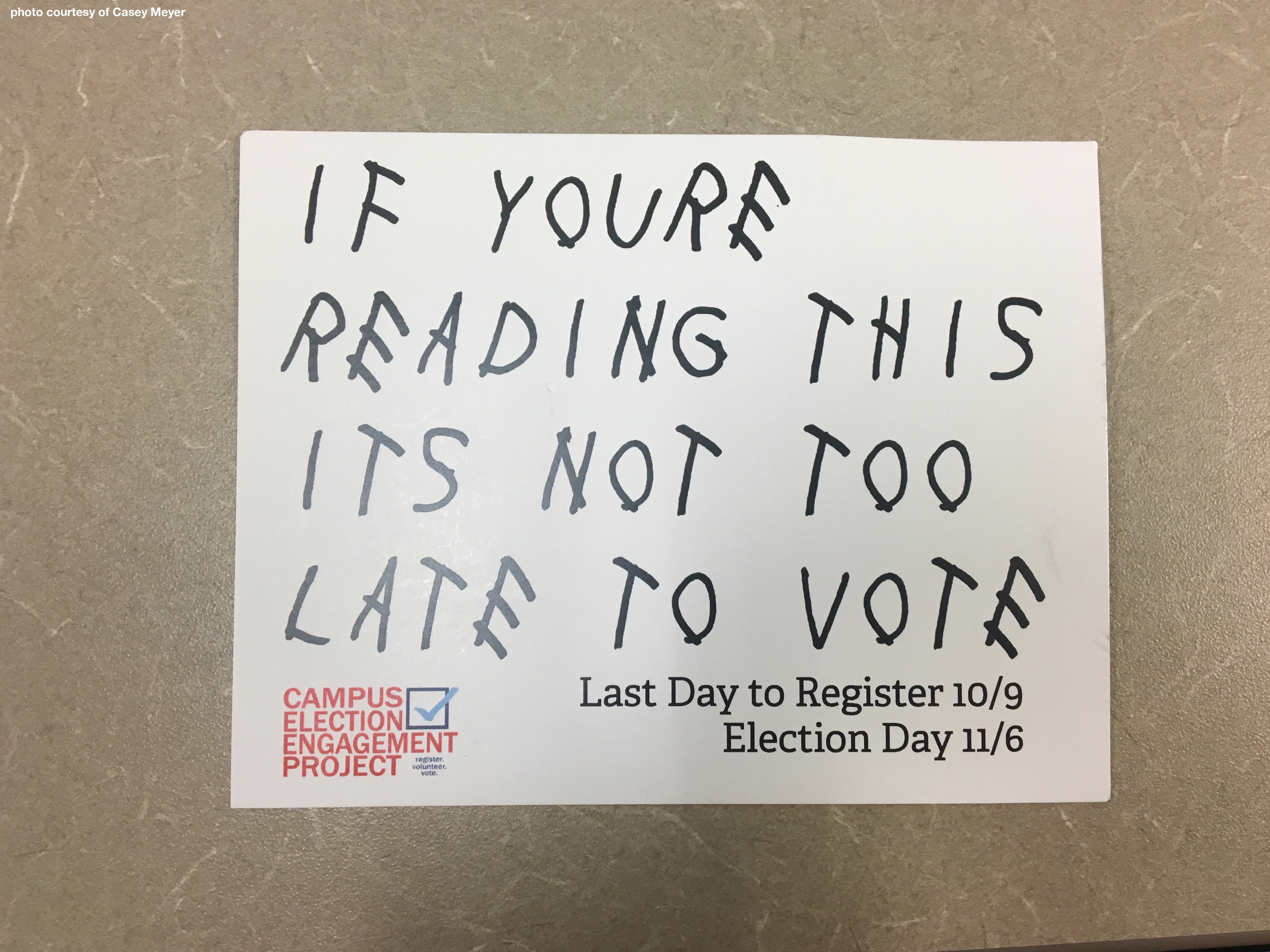 Given the current political climate and the district lines significantly changed, it is important to know the candidates prior to voting. Below is a rundown of notable candidates bidding for election.

The Republican Party holds a majority in the House with 239 seats over the Democratic Party’s 194. Historically, the midterm after the President is elected, their party loses seats in the House by an average of 32, so we could be seeing a Democratic majority after this election. WCU is in the 6th Congressional district, which has been represented by Republican Ryan Costello, since 2015.

Democratic candidate Chrissy Houlahan is a Stanford engineering graduate and military veteran. Houlahan hopes to use her position in Congress as a check on President Trump’s power. Her core issues are improvement of affordable healthcare, fighting the opioid epidemic by holding pharmaceutical companies accountable and broadening access to recovery resources, strengthening public schools, implementing gun law reform, establishing a clearer path to citizenship for immigrants and combating climate change.

While Bob Casey, a Democrat, is the incumbent PA senator, a Republican win could maintain the Republican majority in the Senate.

The Republican Senate candidate Lou Barletta has owned his own company since 1984 and hopes to apply his learned skills to politics. He served as mayor of Hazelton, PA in 1999, where he received national attention for a series of anti-immigration laws that were deemed unconstitutional and led to a $1.4 million settlement given to the American Civil Liberties Union (ACLU). Barletta holds positions on increasing PA’s coal production to reduce reliance on foreign coal and oil, protecting gun ownership, reducing government spending, reforming health care and creating jobs.

The incumbent PA governor is Tom Wolf, a Democrat, who has served since 2015. The governor has a large part in passing local laws, including where state spending will go, tax reform and creating programs like Wolf’s “It’s On Us” campaign that affect college students.

Scott Wagner (R) has created and sold several companies since graduating from high school in 1973, including Penn Waste, which services many areas around PA. Wagner has criticized Wolf for not being willing to hold debates. He has also threatened to stomp on Wolf’s face with golf spikes in response to his actions in office. Wagner holds positions supporting abortion bans after 20 weeks, replacing coal with green energy, support of capital punishment, climate change not being caused by humans, protection of gun ownership, small loans to fight urban poverty and reforms to healthcare.

Voting day for the general election is Nov. 6. Find your polling place at www.pavoterservices.pa.gov