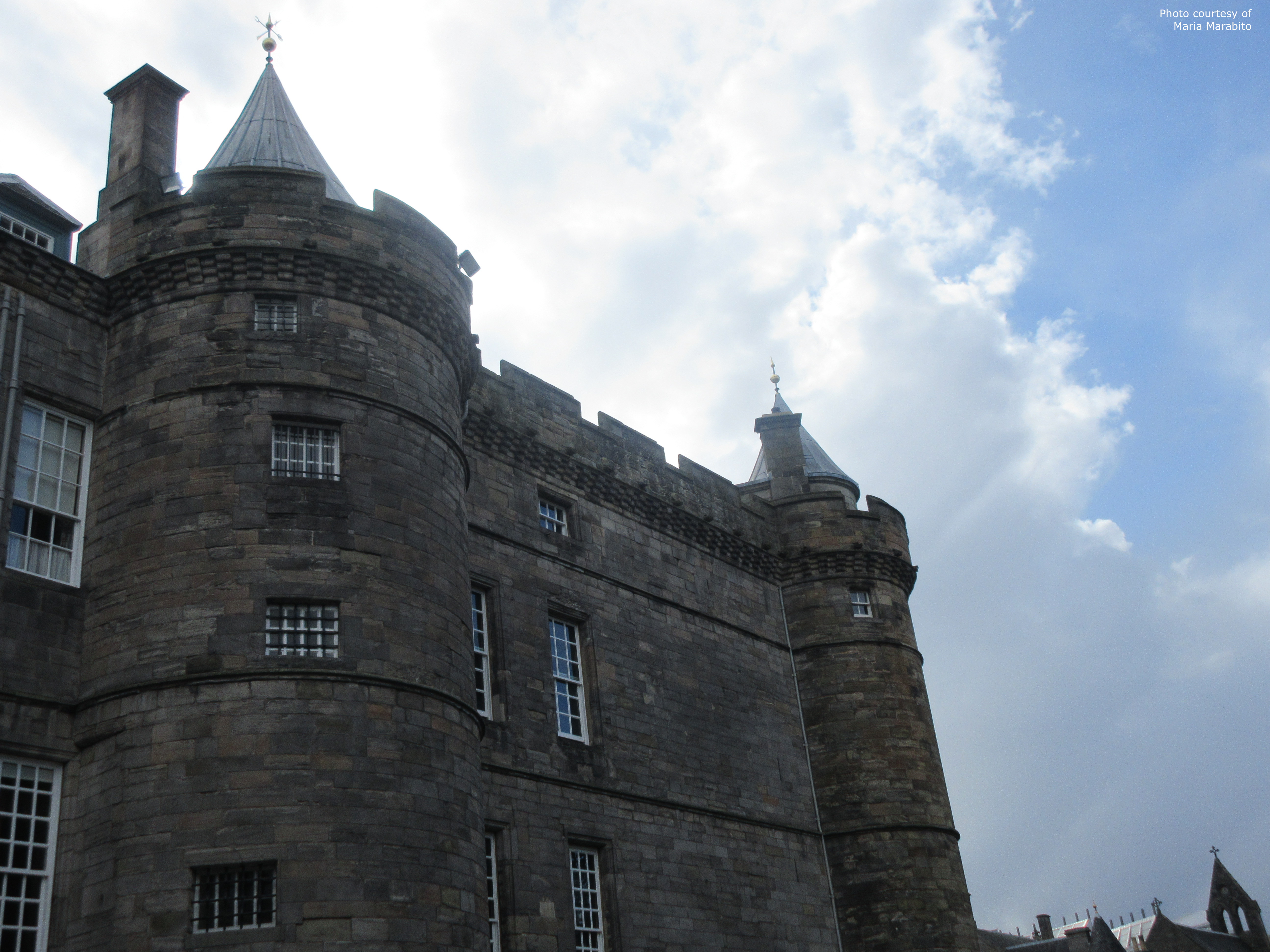 West Chester University has taken steps to become a more sustainable school, and the Office of Sustainability has taken the lead on several initiatives for the campus. Some of the actions that are most obvious to students include the reusable “to-go “containers in the dining hall, water refill stations in every building and double-sided printing in the library. In addition to combatting single-use waste, other initiatives like the community garden on South Campus and the composting center on North Campus have been implemented to reduce WCU’s carbon footprint. Though these steps implemented are fantastic achievements, there is still more that can be done.

As a student currently studying abroad at the University of Edinburgh, I have been amazed at the sustainable practices enforced on campus and in the country. Scotland is a Fairtrade country, meaning that any trade occurring between companies and producers in developing countries result in fair prices being paid to the producers.

In conjunction with the country’s initiatives, the University of Edinburgh is part of the Fairtrade University scheme. This takes shape on campus in ways such as serving Fairtrade bananas, coffee and rice in campus dining. This kind of initiative administered through the Fairtrade Foundation is something that could propel West Chester forward as a more ethical and sustainable school. The university has already taken steps toward this initiative through buying select food locally. The next step, then, should involve working towards becoming a full Fairtrade University.

In addition to Fairtrade practices, “the University of Edinburgh and Edinburgh University Students’ Association signed the Sustainable Development Goals Accord at the beginning of 2018, reaffirming the University’s commitment to make a significant, sustainable and socially responsible contribution to Scotland, the UK and the world.” The Sustainable Development Goals (SDG), which are the United Nations’ 17 goals, include goals such as no poverty, zero hunger, good health and well-being and quality education for everyone in the world. By signing the SDG Accord, the University of Edinburgh is increasing its students’ and staff’s ability to address these issues in the world. West Chester University has taken steps to implement SDG in education, but there is still room for more involved action. Some steps taken on the University of Edinburgh’s campus to support the SDG involve actions like implementing a two-button flush system in all university bathrooms to save water, installing waste-specific trash bins all over campus for proper recycling and instituting an extra charge for buying a drink in a disposable cup as well as an extra charge for taking a plastic shopping bag. Additionally, for on-campus cafés, students have the option to sit in with coffee and food in mugs and plates instead of disposable items. To motivate more students to limit their waste, the cost of sit-in coffee and food is less expensive than the take-away cost. This system and the plastic bag charge are common in off-campus Edinburgh cafes.

Another initiative implemented on Edinburgh’s campus is the Hearty Squirrel Cooperative, which provides “healthy, local, ethical, organic and Fairtrade food to students and staff” through weekly campus stalls that offer ethically sourced vegetables, eggs and bread. Buyers have to order their groceries in advance through a Google form, so the Cooperative knows how much to bring to campus on the selected days. Buyers are encouraged to bring their own containers and reusable bags to transport their goods home. This system would work especially well for West Chester students living in apartments who have access to a kitchen. Though the Borough has a weekend farmers’ market, it is usually not within the budget of an average student. The Hearty Squirrel provides cheap and organic produce that is accessible to students. The University of Edinburgh also runs an event at the beginning and end of each school year called the Swap and Re-use Hub (the SHRUB Cooperative). At the end of each school year, students donate any gently-used items like clothing, kitchen supplies and room décor to the Cooperative. All donations are then sorted and presented at the beginning of the next school year as a free shop for new students. An initiative like this would be fitting for West Chester, especially for out-of-state students who do not have the means to transport all their dorm items. The university could also work in conjunction with charity organizations in the community to get certain goods to people who need but cannot afford them.

West Chester University has instituted a sustainability section for its Building on Excellence Strategic Plan, but there are still many steps that can be taken with the willingness of the university and its students in becoming more sustainable. With West Chester being a home to over 17,000 students, our campus cannot sustain the waste of so many people. There is already so much trash created from hundreds of Einstein’s wrappers and Starbucks cups every day. Action has to be taken proactively to ensure a healthy school in the coming years.