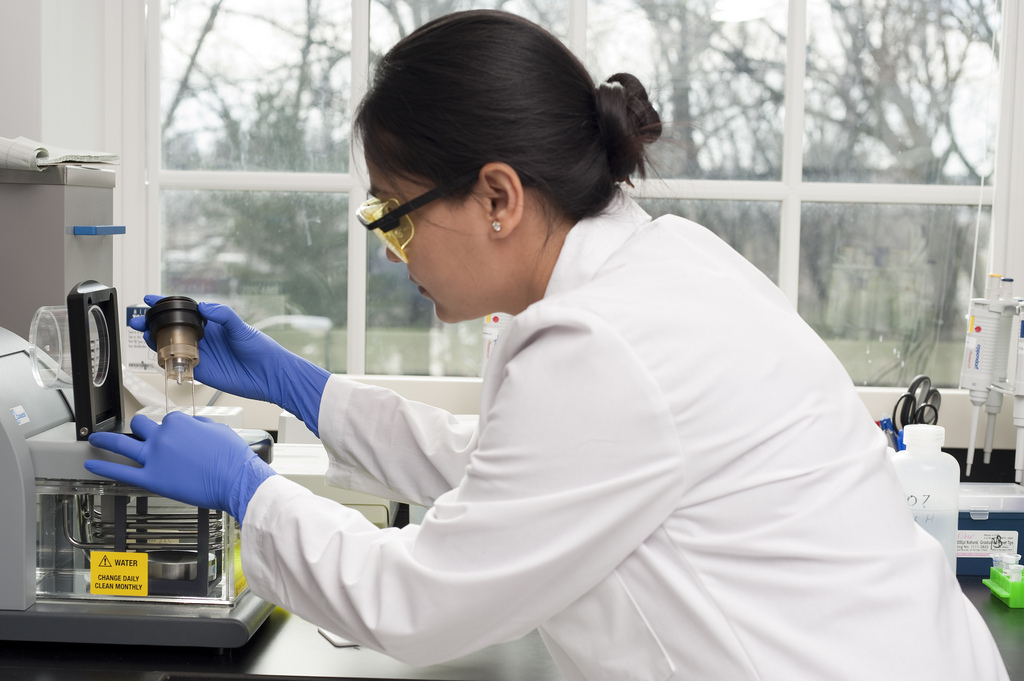 Summer has arrived, which means the weather is warming up and many people are returning to local hiking trails. Besides minor dangers like being hit in the face by a wayward branch, local hiking carries one major hazard: Lyme disease.

Pennsylvania has the highest incidence of Lyme disease in the United States, accounting for over a third of cases nationwide in 2016, and Chester County consistently ranks as one of Pennsylvania’s most affected counties, based on data from the Center for Disease Control (CDC) and the Pennsylvania Department of Health.

Initial symptoms of Lyme disease include fever, fatigue, headache, muscle aches and joint pain. If left untreated, the disease can cause severe joint, heart and neurological problems. If you have ever gone hiking, you probably know the tedium of checking your scalp for Lyme-carrying ticks.

According to the CDC, 12,092 new cases of Lyme disease in Pennsylvania were reported in 2016, which was a 35 percent increase in new cases compared to 2015. When a disease has such a long running and severe impact on human health that previous interventions have failed to stop, gene drives offer a potential solution.

To explain it very briefly, a gene drive is a genetic modification to an organism made through CRISPR-Cas9 technology which greatly increases the likelihood that an organism will inherit a specific gene. CRISPR-Cas9 technology allows scientists to direct a specific DNA-snipping protein to cut any gene they select. A different gene can then be added, which means CRISPR can be used to delete or substitute a gene. Some science writers have described it as genetic “find and delete” or “find and replace,” and it is one of the most powerful scientific breakthroughs in recent history.

With a gene drive, CRISPR not only alters a certain gene, but also adds a copy of the CRISPR mechanism. This means that the new gene, as well as the CRISPR system, will be passed down through each generation, and CRISPR will ensure that the desired deletion or substitution is made in each descendant.

This ability to nearly guarantee that the offspring of an organism will have a specific gene is unprecedented and has many potential applications, but can be used in two ways in disease-carrying populations of organisms: one, a gene can be spread that makes the organism an unsuitable host for the disease, or two, a gene drive can alter some aspect of an organism’s reproductive cycle. Essentially, it is possible to create a group of organisms that no long carries the disease or eliminate a group entirely.

However, genetic engineering has been highly controversial since its inception, and gene drives are criticized for two main risks: the possibility a gene drive could spread to non-target populations of the same species or a related species and the potential damage to an ecosystem if a whole species is eliminated.

While in theory a gene drive could spread to a non-target population, reversal drives—gene drives which essentially turn off an initial drive—are relatively simple to create and would mitigate the risk. However, the threat to ecosystem balance if a whole species is eliminated is highly significant, and these types of gene drives should be considered with extreme caution.

The potential benefits of gene drive technology are striking. They could reduce incidence of numerous insect-borne diseases, many of which are extremely detrimental to human health. Lyme disease reaches humans through the bite of a blacklegged tick, also called a deer tick, infected with the bacterium Borrelia burgdorferi, which ticks typically pick up from white-footed mice.

According to an article published in the New Yorker, Kevin Esvelt, a professor of biological engineering at the Massachusetts Institute of Technology, proposed a plan to the Lyme-plagued island of Nantucket in June 2016: to create and release white-footed mice made immune to Lyme disease through CRISPR on a nearby, uninhabited island to test the effectiveness of the genetic edit.

If this proved successful, similar mice could be released on Nantucket. Ultimately, this edit could be made a gene drive and white-footed mice with the drive could be released throughout the United States with the potential to drastically reduce the incidence of Lyme infections. Other research has shown that it would be possible to use a gene drive to eliminate Zika-carrying mosquitos and to make the main population of malaria-carrying mosquitos unsuitable hosts.

Successful gene drive experiments have been limited to laboratories thus far. However, there are successes. In just a few years, gene drives could potentially be implemented in the real world. Despite the risks associated with genetic engineering, gene drive technology should be seriously investigated in situations like these where it could reduce severe threats to human health.

Abbey Bigler is a third-year student majoring in English writings track with minors in business & technical writing and communication studies. She can be reached at AB842693@wcupa.edu.

One thought on “Gene drives could help fight Lyme disease”