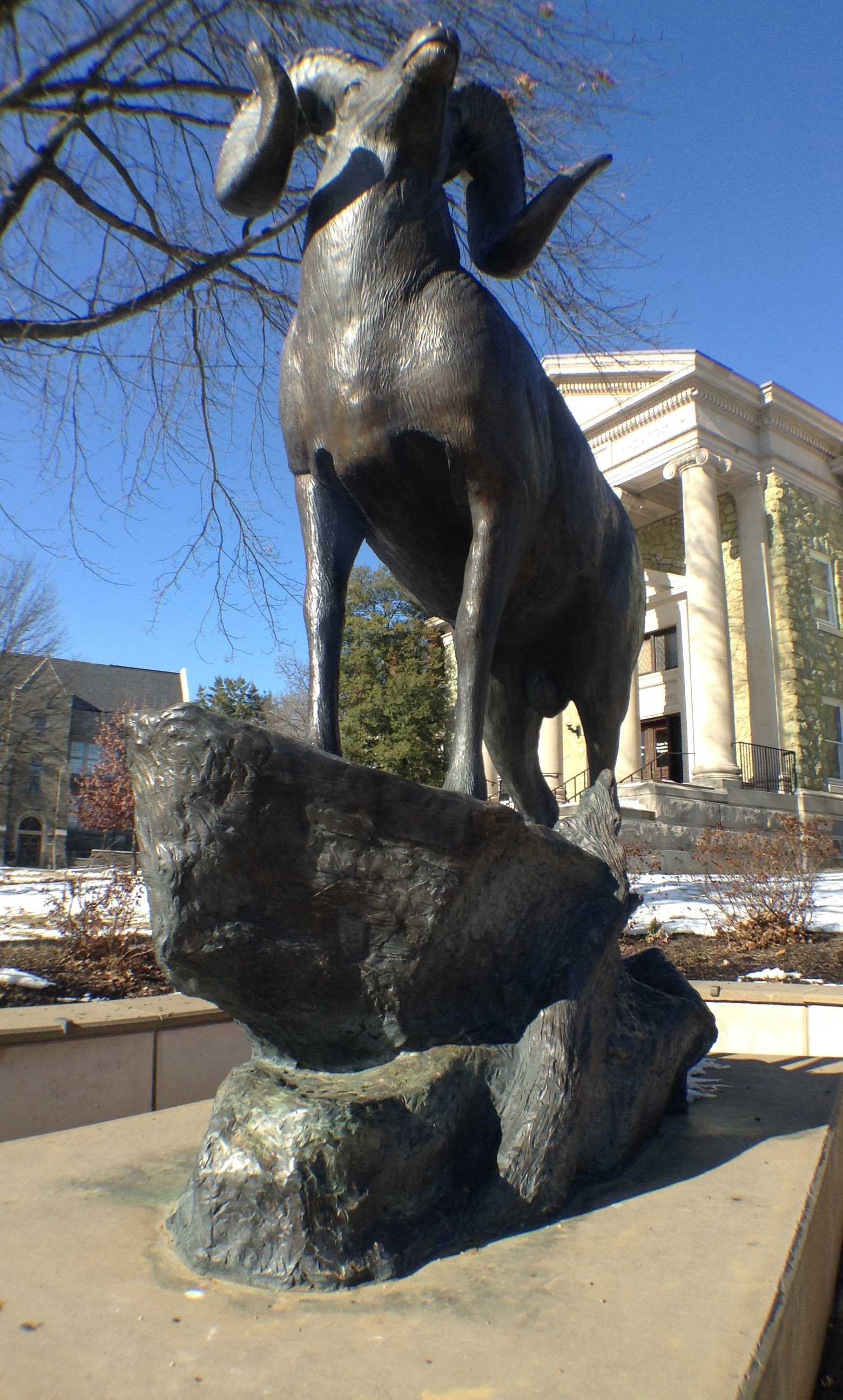 The proposed plan called for commencement ceremonies divided by college, taking place in either Hollinger Field House or Asplundh Concert Hall.  The plan limited the number of guests each student could bring to commencement to three or four in most cases.