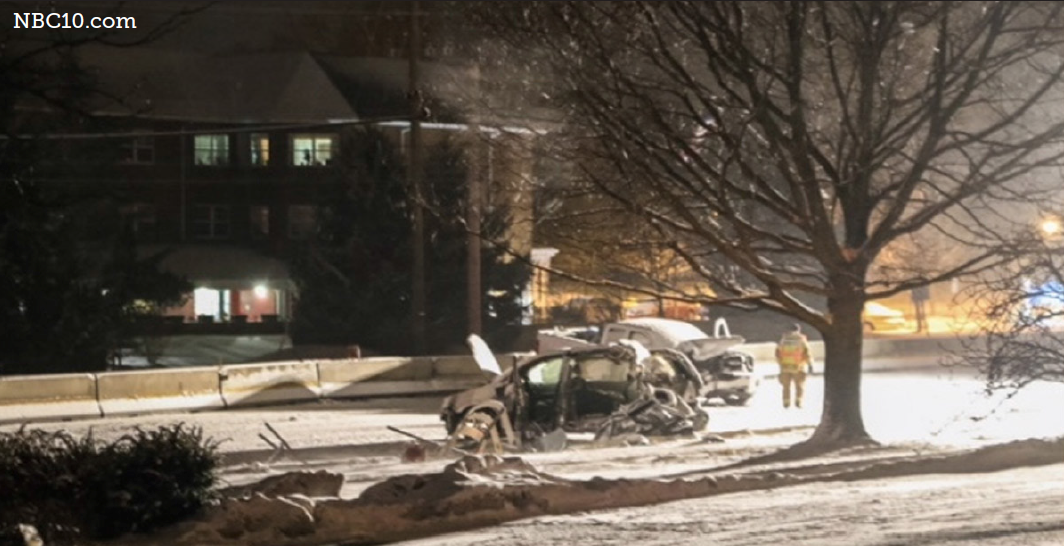 Members of the WCU community are still reeling after the loss of Miles Hannagan during a car crash with an allegedly drunk driver.

Hannagan, a second-year student majoring in chemistry and biology who commuted to WCU from his family’s home in Downingtown, was in the car with his family, on their way home from a performance at the Valley Forge Casino on Saturday, Feb. 14 when the car was struck by a pickup truck driving at a high rate of speed. Also in the car were Hannagan’s parents, younger sister, aunt, and uncle.

Hannagan and his 18-year-old sister were both ejected from the car, despite wearing their seatbelts, and pronounced dead at the scene. Hannagan’s father, aunt, and uncle were all treated at Paoli Hospital before being released; Hannagan’s mother remains in intensive care.

Thomas Muir, the driver of the pickup truck, allegedly smelled of alcohol and failed sobriety tests. His blood alcohol level was checked at Chester County Hospital, but the results were not released to the public.

Muir, who was not injured in the crash, is being held in the Chester County Prison after he failed to post $75,000 bail. A preliminary hearing is scheduled for Feb. 24.

The WCU community was notified of the loss of one of its students via email by Dr. Matthew Bricketto, Vice President for Student Affairs, on Monday morning. Bricketto extended his deepest condolences to the family of the deceased and reminded students that the Counseling Center faculty and the student affairs staff were ready to assist students in handling their grief.

After learning of the tragic loss to the WCU community, many students took to social media to remember their friend and classmate.

“Sending prayers to the Hannagan family today,” Nikki Klatka tweeted on Monday. “Even though I didn’t know him that long, Miles was a great person and will be dearly missed.

Clare Haggerty is a fourth-year student majoring in English. She can be reached at CH757342@wcupa.edu.