Which chapter will be written on sunday? 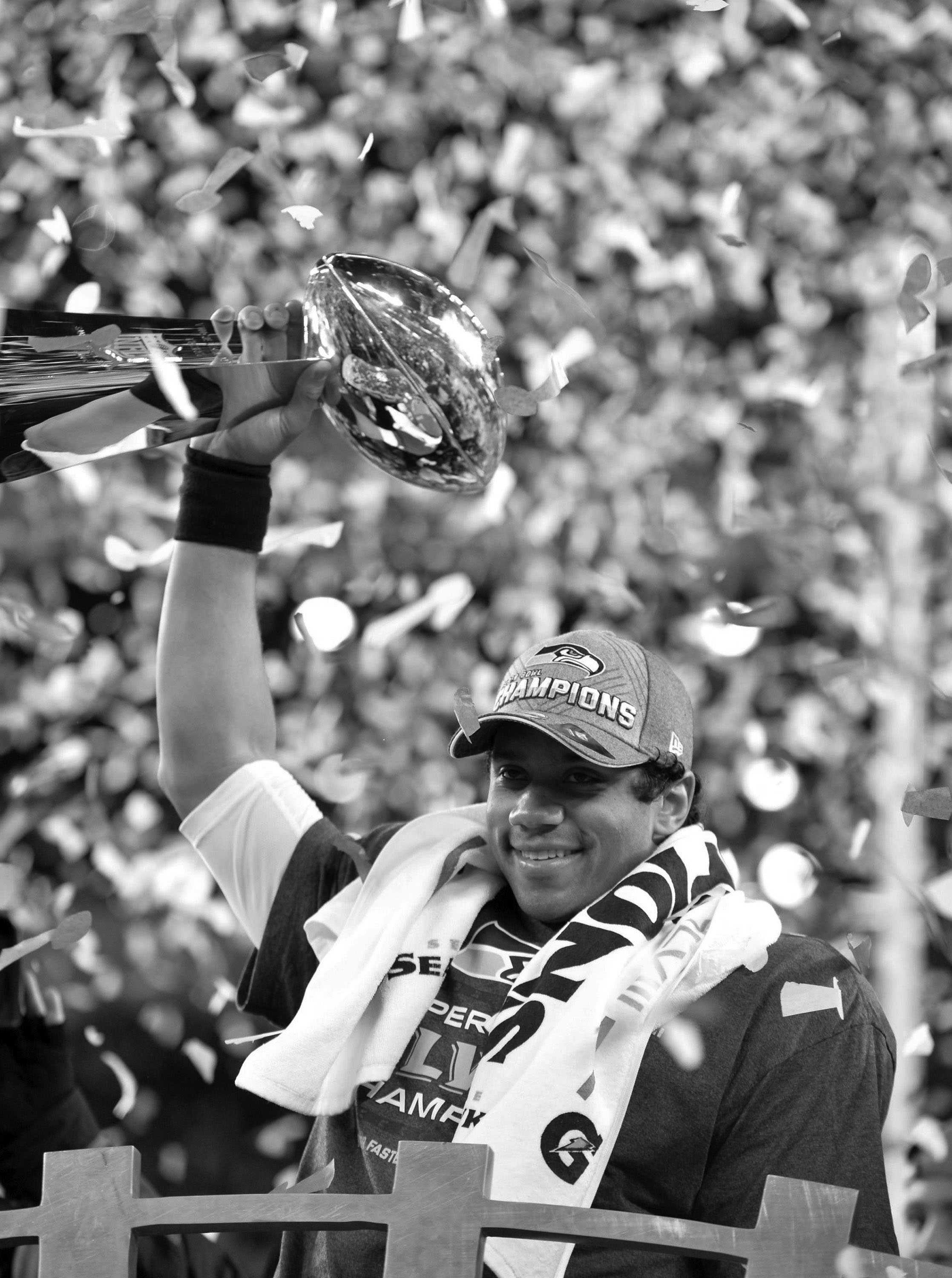 This year’s Super Bowl has all the qualities that one could ask for in the final National Football League game of the season. The two number-one seeds in their respective conferences, the New England Patriots from the AFC and the Seattle Seahawks from the NFC will square off on Feb. 1.

Having two number- one seeds is a pretty enticing scenario for any sports fan. Keep in mind, this is the Super Bowl after all, so even non sports fans will find themselves in front of a TV the first day of February at 6:30 p.m. tuned into NBC just to be a part of the fun. Or maybe they will be there just to watch the commercials. Regardless of reasoning all viewers are in for a great game, but it isn’t just because of the caliber of the two teams fighting for the Lombardi trophy.

What’s truly enticing about this game is what the result implies for whichever team comes out victorious.

On the one hand, if the Patriots win, head coach Bill Belichick and quarterback Tom Brady will become, almost unarguably, the greatest head coach – QB duo in the history of the league, winning their fourth Super Bowl together. The duo has been to the biggest stage in American sports six times now, winning their first three trips, and losing their last two.

What about if the opposite happens, and the Seahawks come out on top for the second straight year? They would be the first repeat champions since Brady and Belichick led the Patriots to two straight Super Bowls against the Carolina Panthers and the Philadelphia Eagles in 2004 and 2005, each of which, coincidentally, were only won by a field goal.

A Seattle victory in Super Bowl XLIX would represent much more than just a Super Bowl championship. It would show the NFL that, even in the most offensively friendly time in NFL history, with all of the rules that protect the quarterback and give receivers the upper hand, that defense can, and still does, win championships. Not only once, but twice. Last year they found a way to shutdown the best offense in the league, the Peyton Manning-led Denver Broncos, resulting in a blowout 43-8 victory. Through the play of individuals like Bobby Wagner, Richard Sherman, Kam Chancellor and Cliff Avril, just to name a few, this defense has grown together over the past fou years and transformed into an absolute machine. Thriving on confidence and big-play ability, the Seahawks defense is still continuing to grow.

A Seattle win would put the Seahawks into the discussion as one of the greatest defenses in NFL history, right up there with the Chicago Bears of the mid-80s, the Steelers’ Steel Curtain, and the 2000 Baltimore Ravens, among others. Last year they stopped Manning. If they were able to come anywhere close to doing the same to Brady this time around, there’s no doubt they would be in the discussion as one of the best defenses of all time, especially since the Patriots led the NFL in points per game in the regular season this year. Manning and Brady are almost guaranteed to be Hall of Famers as soon as their eligible to be enshrined in Canton. Shutting those two down in two straight Super Bowls is nothing to sneeze at.

Despite the known talent and history behind Mr. Brady, Russell Wilson is slowly creeping his way in to the list of elite quarterbacks in the NFL right now. The statistics prove themselves, and there is a million to look at. One stands out though, 10-0. With Wilson under center, the Seahawks are 10-0 against opposing Super Bowl quarterbacks. When push comes to shove, football is about winning. Wilson does that, and he inspires his team through his actions, on and off the field. In the words of all pro safety Earl Thomas, “If guys didnt believe in him, I bet they believe in him now.”

This game could also mark the beginning of a new dynasty in the NFL, while simultaneously marking the end of the most dominant team in recent memory, if the Seahawks can outlast the Pats on Sunday. Seattle, led by the Legion of Boom, and third year quarterback Wilson, have a young core that have all of the pieces in place to be, at the very least, a Super Bowl contender for years and years to come. If they find a way to win another Super Bowl against the almighty Patriots, it could very well represent a passing of the torch. The well-polished veterans versus the fast and driven newcomers, already experienced way beyond their years.