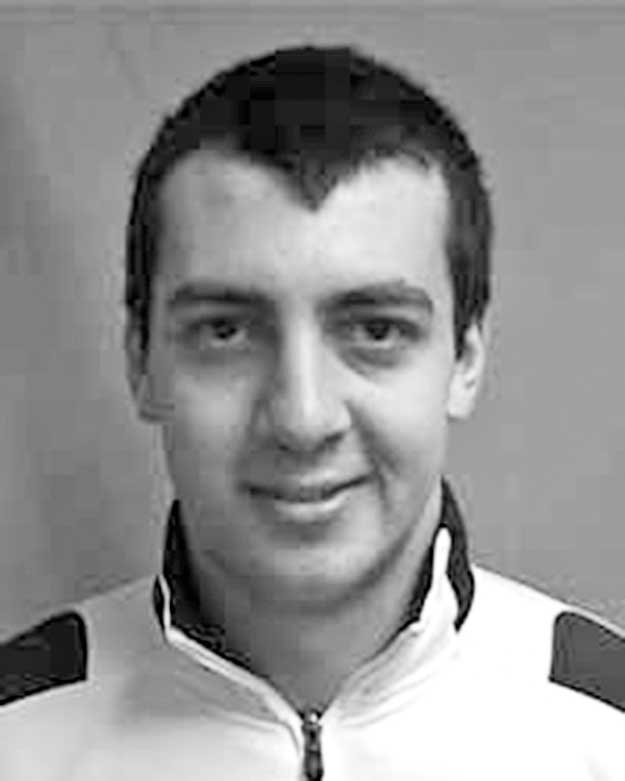 As the outdoor track and field season winds down, the men’s track and field finished on a strong note. They had another dominant performance at the West Chester Golden Ram Invitational doubleheader on April 11 and April 12 in which 10 Rams placed first in 10 events.The Rams then partook another in solid presentation at the ESU All-American Invitational on April 19.

During the two day period in which the Golden Rams Invitational was held, there were a variety of schools in attendance, those schools were: Millersville, Haverford, Bryn Mawr, Ursinus, Immaculata and many more colleges. The Rams accumulated a total of 10 victories. With that being said, the key contributors to all of the victories were: Ricky Bruno, Shawn Young, Nick Drozd, Gabriel Logan, Jimmy McDaid, Nick Angelina, Caleb Belle, Mark van Teyens and Tyler Espey. Ricky Bruno placed first within the 100 meter dash with a time of 10.97 seconds. Meanwhile, teammate Gabriel Logan finished right behind him with a time of 11.40 seconds. Caleb Belle, freshman from Williamsport, Pa. finished seventh in the 100 meter dash, with a time of 11.62 seconds. The Rams caught  fire very early during the meet.

Another event, in which the Rams had started off on a very high note, was the ESU All-American Invitational. Only a select few  universities were in attendance at the ESU track meet that varied from Millersville, Mansfield, and Seton Hall to East Stroudsburg. Ricky Bruno, sophomore from Exeter, Pa. had an exceptional meet at the Golden Rams Invitational. His specialty is the sprints and jumps. He has performed well and consistently throughout the season. He became the second runner in history to complete the 200 meter dash event in less than 22 seconds. He finished with a time of 21.95 seconds, which later won the event. Alexander Foulke had a legendary performance in which he had one of the best times in the PSAC during the 2014 season. He finished with a time of 22.17 seconds which made him second to Bruno. In the 1500 meter dash, Angelina once again showcased a great performance finishing first place, crossing the line with a time of 4:09:57.

These last few weeks were very pivotal matchups because it’s always good to end your season before getting into the PSACs. Not only had the men’s track and field competed their best effort, but they chased history by breaking and tying records. The men took home first place for 13 events combined from both of the track meets.

West Chester’s final regular season meet was at home on Saturday. There were a lot of schools that competed, and the men were able to have a bunch of top three finishes, including three that placed first.

The three men that placed first  were Ghasson Dix, who ran the 200 meter dash in 22.63 seconds. Jake Siegel was the only athlete who was able to finish the 10,000 meter run, which is about 6.2 miles. He accomplished the feat in just under 33 minutes, 32:41.80 seconds, which is a five minute and 15 second mile. Also Eric Hunter finished first in the pole vault, vaulted 4.50 meters.

As a team, West Chester did very well, as they competed in every event, with a top three finish in a lot of them.

For the men they will now travel to Shippensburg for the PSAC’s, on May 1, 2, and 3. If they compete well enough some of the men will have a chance to compete in NCAA’s in Michigan at the end of May.

The best chance that a runner has for West Chester to compete in NCAA’s would be Ricky Bruno, who has the second fastest 200 meter dash time in the PSAC’s during the entire regular season. He ran it in 21.95 seconds, a couple weeks ago. The only one to do it faster than him is Matthew Kujawaski from Shippensburg, who beat Bruno’s time by .8 seconds.

All of these meets lead up to the PSAC’s, in which they have been training for the entire season. Every track member will be giving it everything they have to try and qualify for NCAA’s.

This home meet was the final regular season meet of the year. And pending on a strong performance in the PSACs, it could determine Rams future on May 24 at the NCAAs in Allendale, Michigan. They did a good job and need keep the momentum heading into the stretch run.

Gabe Smith is a second-year student majoring in communication studies with a minor psychology minor. He  can be reached at GS783203@wcupa.edu.