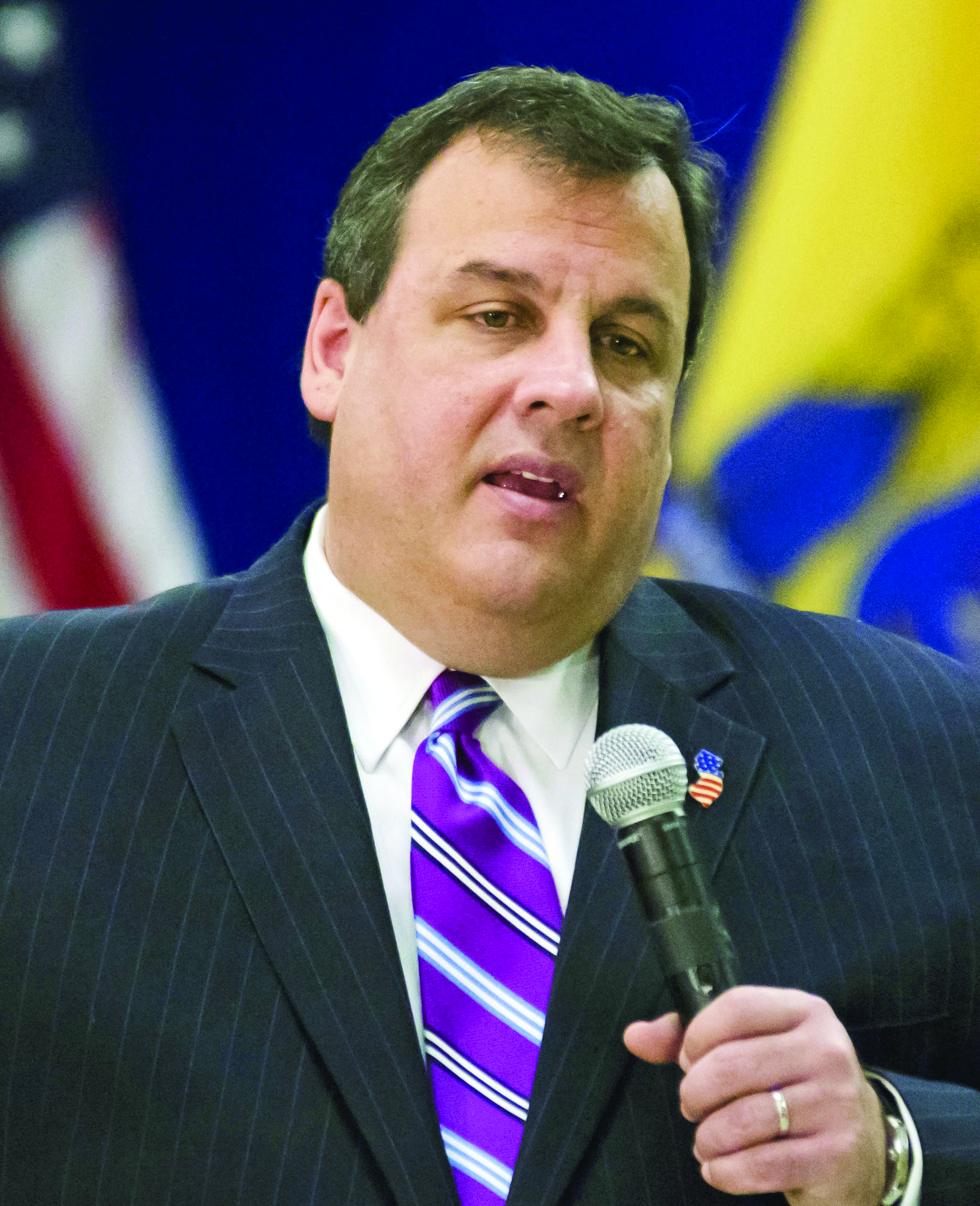 Chris Christie’s chances of becoming the Republican nominee for the 2016 election have taken a drastic hit amid the bridge scandal. According to a recent poll which was taken by CNN/ORC International survey, Christie is now trailing to Hillary Clinton. The numbers indicate that Christie is trailing 55 percent to 39 percent to Clinton, which is a drop before the bridge allegations where Christie was leading 49-46 percent. But will the numbers stay this way as we inch closer to election season? Knowing the nature of U.S. citizens, issues such as these tend to blow over. We as a country have this sort of political amnesia where we forget something rather quickly. But is this too big of a scandal to overcome? Not necessarily. It will however, be a talking point on the primary level, and certainly on the national stage if Christie is to win the bid. Clinton is the likely candidate for the Democratic nomination, barring a random candidate winning the nomination out of nowhere again, as seen with Barack Obama. If she is to win, the Republican Party will almost certainly be sure to bring up Benghazi, an issue they have become infatuated with. With both these issues looming over the candidates, will it balance the field? Chances are voters will remain loyal to their partisanship. For example, South Carolina’s first district, a heavily Republican one, voted Mark Sanford back into power despite a highly publicized scandal of an extramarital affair. However, it is the independent voters that will be the biggest concern, and how much they still care about these “scandals.”  A worrisome sign is the fact that Christie’s numbers among Independents have taken a tumble from 59 percent to 39 percent. It will be dependent on how Christie and his administration deal with the swoon of allegations that will arise in the upcoming weeks. During the NSA leaks, the Obama administration also used the excuse that they had no prior knowledge. Ultimately, his poll numbers took a massive hit, which still have not fully recovered. It is hard to believe that politicians who wield immense power, such as Christie and Obama, had no information on these two issues. Will Christie deny that he had prior knowledge, or will he admit he knew something about the bridge closing? Christie has seemingly earned the reputation that he is a bully of sorts, which may give some observers the idea that he did indeed close the George Washington Bridge as political retribution. In a field packed with strong Republican candidates, ranging from moderates to far right wing tea partiers, there is a lot of competition. Some Republican voters may feel that Christie was not conservative enough to begin with, while others believe that he is a proven leader who can end gridlock and begin a surge to a bipartisanship effort to productivity. If this scandal does persist up until the Republican primaries, then the lanes may be closed for Christie’s bridge to the White House.