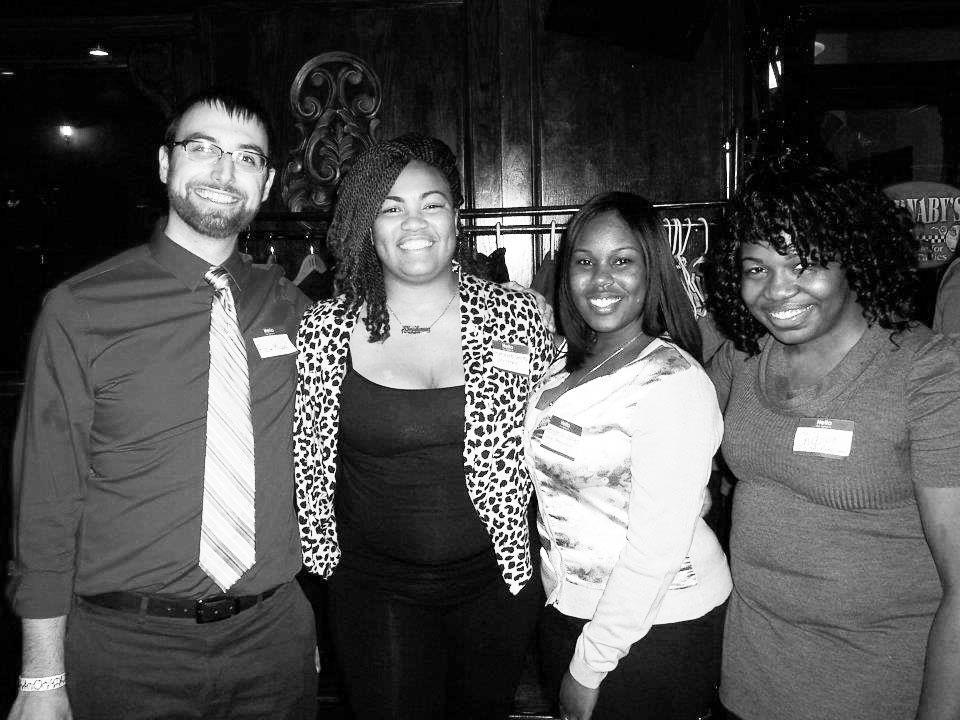 The Graduate Student Association (GSA) has been hard at work these past two semesters.  Graduate students may breathe a sigh of relief because now, there is a bus that runs from Wayne Residence Hall to the Graduate Center on Boot Road from 3:30 p.m. until 10:30 p.m.

According to GSA President Chibu Anyanwu, at the beginning of the Fall 2011 semester, students involved in the GSA contacted their advisors, Dr. Jeffrey Osgood and Dr. Darla Coffey, Associate Provost and Dean of Graduate Studies. They had an idea for a bus line that runs from somewhere on North Campus to the Graduate Center, which is located about five minutes off-campus. The Graduate Business Center is not in walkable distance to campus, therefore only allowing students with access to a car to get to the center.

“From personal experience, there is a concentration within the master of public health program that I initially wanted to enroll in, but I did not because of concerns of how I would get to the Graduate Center, where some of the classes take place,” Anyanwu said. “After getting some feedback from fellow graduate students, I found that some graduate students had a lot of trouble getting to their classes at the Graduate Center and were particularly concerned about their safety when getting to class.”

Anyanwu mentioned that although there is SEPTA route 92, “which can only drop off students at Phoenixville Pike or Boot/Airport Road; this means that students have to walk in the dark on busy streets without sidewalks.”

“The Graduate Student Association then developed a survey to assess the needs of this bus for graduate students, within which we found that a majority of students who took the survey complained about the distance from main campus to the Graduate Center,” Anyanwu said. “We moved forward with advocating for a shuttle bus for graduate students to run in spring 2012 and were successful in providing this first-time ever shuttle bus service.”

Anyanwu was happy to say that the bus launched on Feb. 6 in which the GSA handed out gift cards to WAWA to the first 20 students that used the shuttle bus that day. The bus will run every week from Monday through Thursday with the exception of the week of spring break.

So what are the benefits of this bus?

“The Graduate Center Shuttle Bus service is beneficial because it provides convenient transportation for graduate students who may not have a vehicle, have difficulty getting to the Graduate Center, or would even like to save money on gas,” Anyanwu said. “In the event that one has car problems, there is an alternative solution to get to classes as well.

This shuttle bus service allows prospective graduate students who are from the city and take public transportation, but would not have a way to get to their classes at the Graduate Center before the bus service was provided, to reconsider attending WCU for graduate school.”

The other good thing about the bus is that there is no fee to use it.

Anyanwu is thankful for the GSA Executive Board and members for helping bring this bus to campus.

Bringing the shuttle bus on campus is not the only thing that GSA is doing on-campus.

“GSA planned and implemented the New Graduate Student Orientation for incoming graduate students, which took place in August 2011,” Anyanwu said. “We have also provided Ph.D informational forums, which have allowed WCU students to ask questions pertaining to obtaining a Ph.D degree.” The GSA will be hosting a Ph.D forum on March 28. The GSA also helped out with the Pink Zone Game and also hosted a “Pink Zone Weekend” networking event on Feb. 17 at Barnaby’s.

The GSA has increased their presence on campus. Their mission this semester was to make the most out of their organization to advocate and reach out to as many graduate students as possible.

“I believe that GSA have done so and have accomplished a lot this year, allowing the graduate student body to have a voice on this campus. This year, our social media presence has been enhanced through the creation of our Facebook and Twitter pages, as well as updates on our page via wcupa.edu,” Anyanwu said. “The Graduate Student Association has the potential to do greater things for the graduate student body and I am proud to serve as President of this organization.”

Angela Thomas is a fourth-year student majoring in English. She can be reached at AT683005@wcupa.edu.