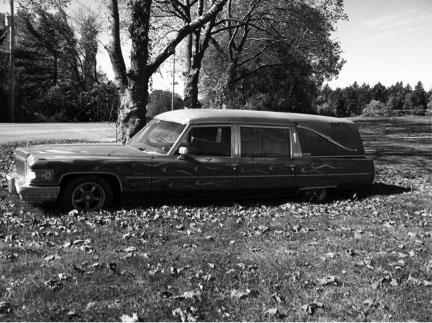 With the Bates Motel just minutes from campus, students thirsty for a real haunted house are in luck. The Bates Motel is located just seven miles from WCU on route 352, and really is worth the trip. To begin, this site for horror is not limited to a haunted house… they do it all-literally. The motel itself is a one floor scene from hell, directly next to  it is an entrance to a mysterious corn maze, and to seal the deal, this platform of terror wields the longest hayride one can find in the area. Not just a hayride, you will be shocked at what they incorporated. At the Bates Motel you can start the evening at 6:30 p.m. and actually be occupied until closing around 9:30 p.m. It is a value at $30 a ticket, but go ahead and grab your $5 off coupons from Bagel Bistro or Wawa. That is what I did.

The Bates Motel itself is not the legitimate hotel from Hitchcock’s tale of terror, but is eerie enough to front as such a historic piece of the genre. Upon entrance into what you will deduce is a vestibule, a seemingly fake prop guy is beheaded and chained to the wall. The employees close you in, the fun really has started. As soon as the door shuts you in, you realize you really are scared, I do not want to reveal too many details but let us summarize that prop was not a prop. It was striking how many of the dioramas set up at this haunted house were actually live actors. I would ballpark only one in four of the macabre set-ups were the typical “artificial baddie” you find in the low-end haunted houses comprised of merely fake materials. The actors lurking in the Bates Motel actually chased and interacted with guests, physically going out of their way to make the queasy girls really get close to gagging. I know it sounds offensive, but these actors and actresses know their stuff-everyone screams.

Moving on, we did the hayride. You can take whatever order you want for these activities by the way, but this is probably the best chronological coursing of fright. A wide spectrum of spectacles is laden in this haunted hayride. I really want readers to go try this part of the Bates Motel because of how long the hayride is. I had no phone, but would estimate about thirty minutes!

Now I know if anyone has partaken in a hayride at another location they would commend this. Unique in their niche the Bates Motel does not follow the clique e