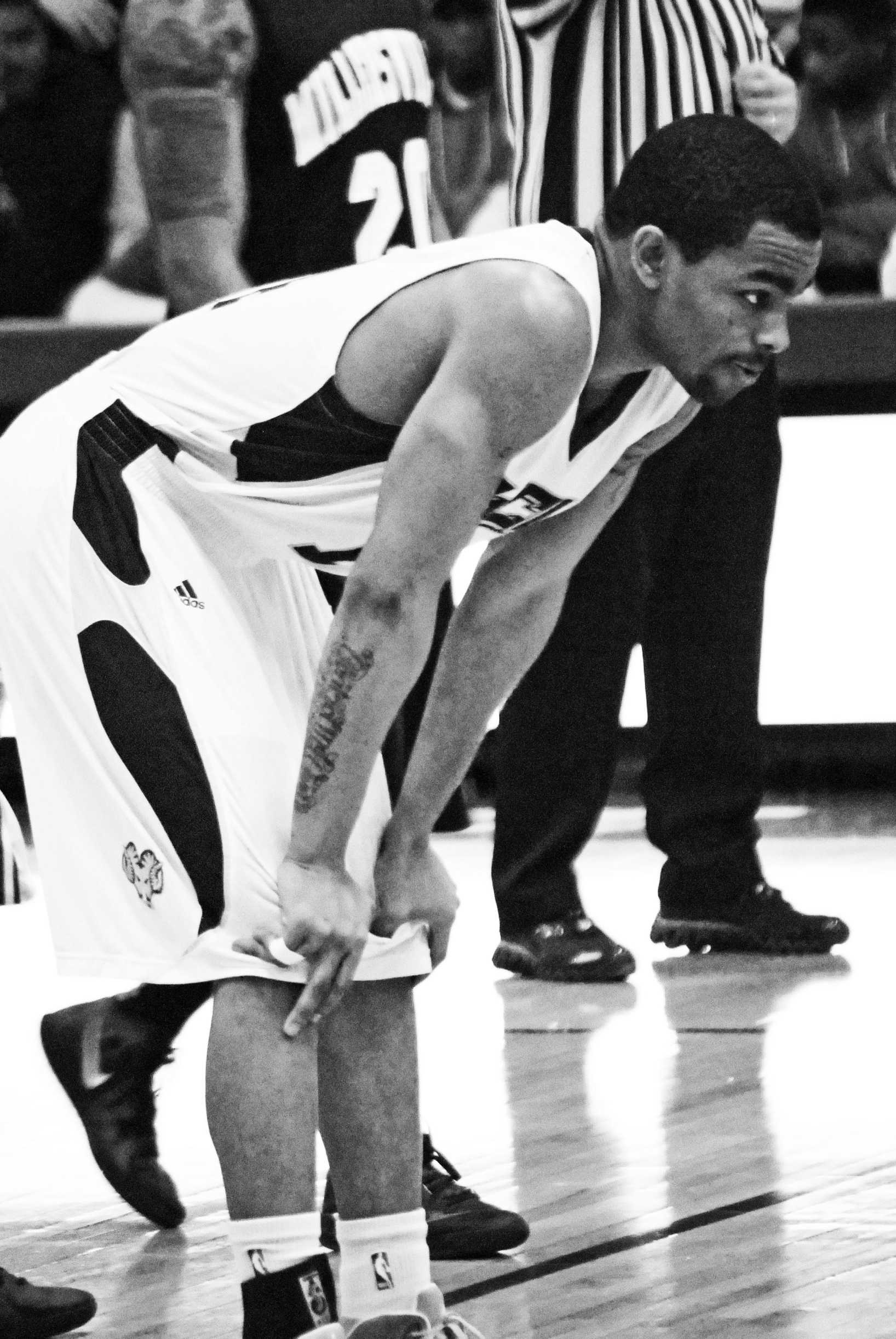 West Chester went on the road and defeated Millersville Saturday afternoon 79-63 to push their second-place lead to two games over the Marauders.

The Golden Rams traveled on the road Wednesday evening to take on PSAC East foe Mansfield (5-15). West Chester (15-6) jumped on the home team right out of the gate, scoring the first six points of the contest to take early control. The Mountaineers kept within shouting distance and finally took their first lead of the game on two free throws with just over five minutes to go in the half, 25-23. The Rams answered a few minutes later with an 8-1 run to stretch the lead to eight, and took that same lead into the locker rooms, 42-34.

Following the break, it was Mansfield who kicked off the scoring, notching five quick points in the first minute to cut the lead to three. The Golden Rams answered right back, blasting the game open with a 19-2 run. The Mountaineers managed just one field goal while committing eight turnovers in a span of six minutes. Freshman forward Matt Wisely was the main contributor scoring all six of his points during the Rams’ run. Mansfield did not give up, however, as they clawed their way back to within single digits, trailing 68-59 with six and a half minutes remaining. West Chester closed the door by scoring seven of the next eight points and cruised to the 14-point victory, 86-72.

Scoring was not hard to come by for the Rams on this night, even without senior guards Jon Breeden, who was out with a back injury, and Carl Johnson who suffered a hamstring injury a few weeks ago. Five West Chester players scored in double figures with junior guard Jaleel Mack leading the way, pouring in 20 points off the bench. Sophomore forward Corey Blake recorded a double-double grabbing 12 rebounds to go with 12 points. Troy Hockaday did a little bit of everything by scoring 11 points, grabbing seven boards, dishing out three assists, and snagging four steals.

With Millersville’s loss to Bloomsburg in triple overtime Wednesday night, it gave sole possession of second place to West Chester heading into a showdown between the two teams. Millersville (15-8) really needed this game in order to stay step-for-step with the Rams as they come down the homestretch. The Golden Rams made sure the Marauders knew nothing would come easy on this day as they kept Millersville off the scoreboard for the first two and a half minutes. West Chester dominated the opening half, never letting the Marauders get closer than six after the opening minutes. The lead got as large as 14 with over 11 minutes remaining in the half, and the Rams took a seven point lead into the locker rooms, 38-31.

West Chester came out in the second half and set the tempo as it had done in the first half, going on a 12-1 run in the first five minutes to take a commanding 50-32 lead. The Golden Rams kept the pedal to the metal as they never let Millersville get any sort of momentum going. The lead never got below 13 over the final 15 minutes and the Rams cruised to 79-63 win. This victory on the road is very crucial, because West Chester now has a two-game lead over the third-place Marauders with only five regular season games remaining. It is important to keep in mind that only the top two teams from the PSAC East will receive a bye in the first round of the PSAC Tournament.

The scoring load for the Golden Rams was by committee as four players recorded the team-high of 12 points. Blake came one rebound short of his second double-double of the week as he grabbed nine boards to go with his 12 points. Hockaday and Breeden, who returned from his back injury, had identical stat lines of 12 points, four rebounds, three steals, and two assists. Junior guard Shannon Givens poured in 12 off the bench. As a team, West Chester shot an incredible 20 for 21 from the free throw line, and almost 46 percent from the field. The Golden Rams dominated the Marauders on the glass, outrebounding them 36-25, including 16 offensive rebounds, which they turned into 18-second chance points. The superiority on the glass and turning the ball over only 17 times allowed the Rams to shoot 20 more field goals than Millersville, 61-41.

This week, the men will look to complete their three-game road-trip with a perfect 3-0 record as they take on Kutztown (5-17) Wednesday night at 8 p.m. This upcoming weekend, they will host one of their two final home games when Bloomsburg (7-14) comes to visit Hollinger Field House Saturday at 3 p.m.