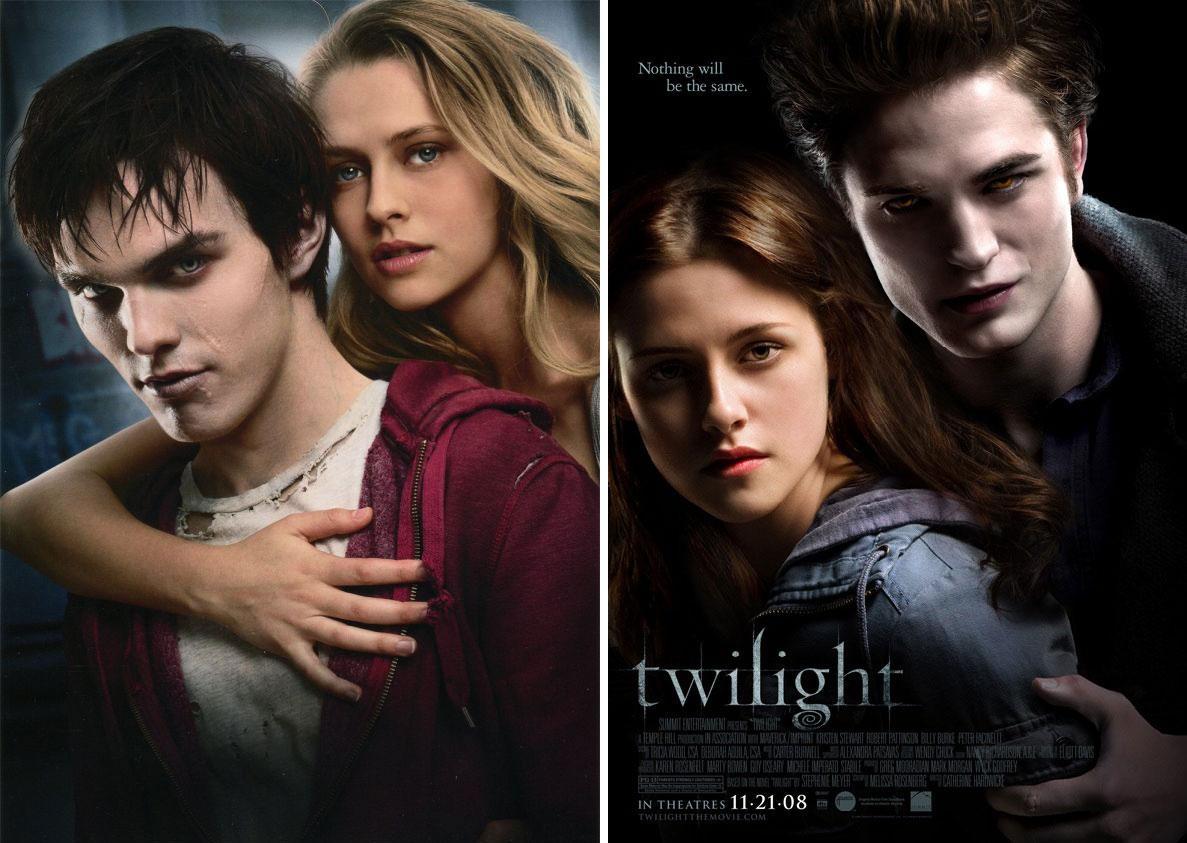 Last weekend, Summit Entertainment released what some are calling “another Twilight,” seemingly dominating the monster-human romance scene. However, the connection between Jonathan Levine’s “Warm Bodies” and “Twilight” is short-lived. The inevitable romance and drama in this “Romeo and Juliet” parody is balanced with off-beat humor and satirical social commentary as it makes a self-conscious effort not to overdo it (a lesson Twilight should have heeded). In fact, the movie, based on Isaac Marion’s novel, won the weekend box office race.

With protagonist zombie “R” played by Nicholas Hoult, “Warm Bodies” takes the zombie genre to new territory, bringing new depth to a previously flat zombie villain. Slinking around an airport in the post-apocalyptic future, R admits, “I don’t want to be this way. I am lonely, I am lost. I mean I am literally lost. I have never seen this part of the airport before.” Like “Zombieland,” “Warm Bodies” combines zombie horror with romantic comedy, but this time the zombies are front and center.

In fact, “Warm Bodies” provides a fresh spin on almost everything pop-culture. Even the music provides more than background ambiance. From ageless favorites like Roy Orbison’s “Oh Pretty Woman,” to modern day M83’s “Midnight City,” the soundtrack highlights character moments and even provides comedy. Levine cleverly interweaves “Romeo and Juliet” allusions (complete with a balcony scene), classic and contemporary media references from Kim Kardashian to Bruce Springsteen, and a combination of physical humor and comical one-liners that make what could have been a messy pot of stew turn out to be a beautifully browned pot-pie.

Like Levine’s previous success with “50/50,” “Warm Bodies” addresses the dark humor of death and mortality while finding romance in unexpected situations and turning a potentially depressing subject into a comedic drama.

Day to day, R and the other zombies shuffle around with heads down and shoulders hunched, barely noticing when they bump into one another, reminiscent of the technology absorbed society growing today. Even when they attempt to communicate, they are limited to single words and choppy grunts much like lingo used by text savvy youth. In fact, the real enemy of “Warm Bodies” is the apathy and lack of connection that eventually leads them down the road to becoming bonies. A “boney” is the terrifying creature that a zombie becomes when it  has finally given up all hope. Yet despite its satirical routes, “Warm Bodies” is shamelessly optimistic as R’s discovery of love brings hope to zombies and humans alike.

Julie, the human girl R falls for, played by Teresa Palmer, is an energetic character who holds her own but unfortunately falls into the stereotypical boring “strong female” lead whose main purpose is really just to be a catalyst for the male lead’s transformation. Nevertheless, Palmer pulls off as sincere a performance as possible, though ultimately out shown by Julie’s best friend Nora played by Analeigh Tipton.

Tipton is granted the opportunity for more depth than Julie, creating a quizzically clever character whose sarcastic remarks offer relief from the drama developing in the unlikely romance between R and Julie.

Rob Cordry’s character, M, also offers comic relief, an especially notable achievement since he is not granted the advantage of a voice-over. His admirable use of physical comedy and facial expressions combined with a couple well-delivered one-liners, results in a no less than laugh-out-loud loveable character.

Yet no character was as sincerely vulnerable or absolutely loveable as Hoult’s “R.” Though make-up added veins, scars, and dirt, the young actor’s awkwardly cumbersome movements and longingly empty eyes sold his zombie identity. As he stares at Julie for the first time, his eyes clearly say what his blood-streaked face cannot.

Nevertheless, “Warm Bodies” is not without its faults. John Malkovich gives an unconvincing performance as General Grigio, Julie’s zombie-killing father. He never seems truly good or bad, nor does he convey the dominant presence of the leader he is supposed to be. The bonies are equally unconvincing due to poor animation resulting in more of a gangly horde of freaks than truly terrifying monsters.

The declining humor at the end is mostly balanced by much awaited romance and action, and looking past a fairly too convenient ending proves not too hard a task once enveloped with the film’s quirky charm. All in all, “Warm Bodies” proves to be an off-beat creation sure to charm zombie fanatics and rom-com lovers alike.

Joy Wilson is a fourth-year student majoring in Communication Studies and minoring in Studio Art. She can be reached JW794401@wcupa.edu.