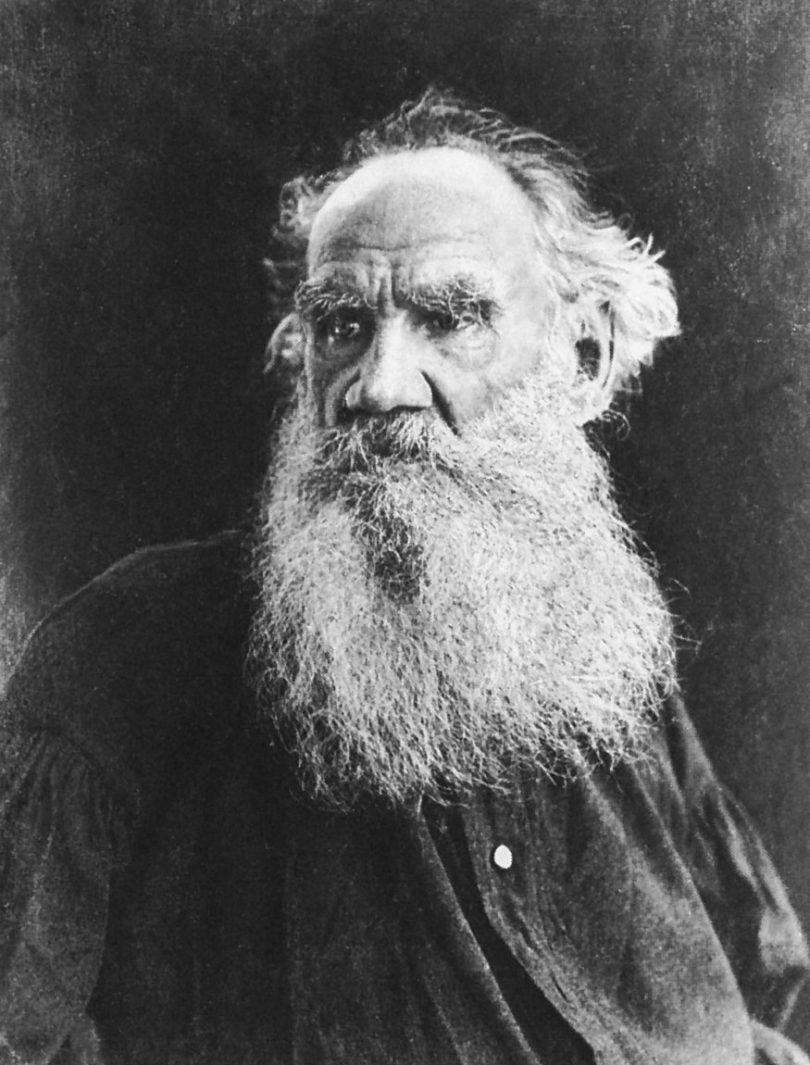 Welcome to Theatre Talk with Vanessa! Here, I will give a brief synopsis of musicals that I have listened to and give you my opinion in depth on my favorite and least favorite aspects of the show. Feel free to send in any shows you want me to write about/listen to if I’m unfamiliar with the show!

There is an array of musicals that have been created based on famous works of literature. Some that may come to mind are “West Side Story,” a retelling of William Shakespeare’s famous play “Romeo and Juliet,” or “Man of La Mancha,” based on the book “Don Quixote” by Miguel De Cervantes Saavedra. “Natasha, Pierre, and The Great Comet of 1812,” written, composed and orchestrated by Dave Malloy, can be placed into this same category, as it is based on volume two, part five of Leo Tolstoy’s “War and Peace.”

The musical follows a wide array of characters that are comedicaly introduced in the first song of the show titled, “Prologue.” There are many side plots within the musical that all come together by the end of the show. The story follows Pierre, a sad man who is an alcoholic and is an unhappy relationship with his wife, Helene. Meanwhile, the story also follows Natasha, who lives with her cousin Sonya and her aunt Marya, while she waits for her husband Andrey to return from the war. Anatole, Helene’s brother and Andrey’s best friend, begins to develop feelings for Natasha that she then reciprocates.

‘Natasha, Pierre, and The Great Comet of 1812,’ written, composed and orchestrated by Dave Malloy, … is based on volume two, part five of Leo Tolstoy’s ‘War and Peace.’

Malloy describes the show as an “electro-pop opera,” as it is almost a true opera besides one spoken line of dialogue between Pierre and Natasha. The musical’s score merges many genres, such as Russian folk, classical music and indie rock, along with EDM influences.

The show gained much recognition from the Tony Awards, securing themselves with 12 nominations, including Best Musical, Best Original Score, Best Book of a Musical, and many more. The show won two out of the 12 awards, Best Scenic Design and Best Lighting Design. The cast included Josh Groban and Denee Benton who played Pierre and Natasha respectively, and received much praise for their portrayals of the characters. The musical ran on Broadway from Oct. 18, 2016 and closed on Sept. 3, 2017, having played 336 performances.

“Natasha, Pierre, and The Great Comet of 1812” is one of my favorite musicals of all time because the story has depth and meaning. Don’t get me wrong, I enjoy many musicals that somewhat remind me of candy — really good, but so bad for you. Some of my favorites are “Mean Girls,” “Avenue Q” and even the “Spongebob Squarepants” musical. “The Great Comet” has a superb mix of classic Russian folk music mixed with EDM that makes me feel like I’ve listened to both a classic and more modern musical at the same time. There are a ton of characters in the show, which confuses audience members at times, but the show does a great job at highlighting each character in their own ways. Each song has its own distinct sound to it, and range, from songs that will have you dancing all over your room, to songs that will make you sob and want a warm hug and a pint of ice cream. Dave Malloy is one of the best composers in this generation, and I cannot wait to see what new works he has in store. He is actually in the process of writing a “Moby Dick” musical, so that has me very excited.

All in all, “Natasha Pierre and The Great Comet of 1812” is not for everyone, it is a long musical and does not have that teen-pop feel that most musicals have now these days, but if you’re looking for a modern feel based off a classic novel, you would really find this to your liking.

Vanessa Rodriguez-Mclean is a first-year student majoring in media and culture with a minor in journalism. VR925245@wcupa.edu