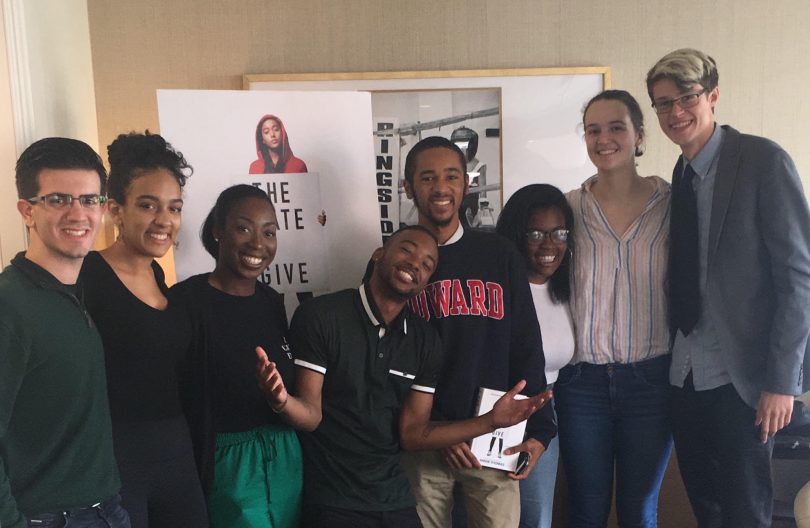 Alexander Schmidt is a fourth-year student majoring in English with a minor in communications studies. AS849426@wcupa.edu.

Photos of Philadelphia Protests in 2020 taken by Brendan Lordan.   “Hey if I don’t text you back by 10, I got arrested at this protest. Tell mom and dad the car is parked on...

Ah, regulations, sets of rules that businesses and parts of our economy have to follow — if they are enacted (big emphasis on if). Regulations play a key role in our economy as...