Philadelphia: City of Death and Disparity 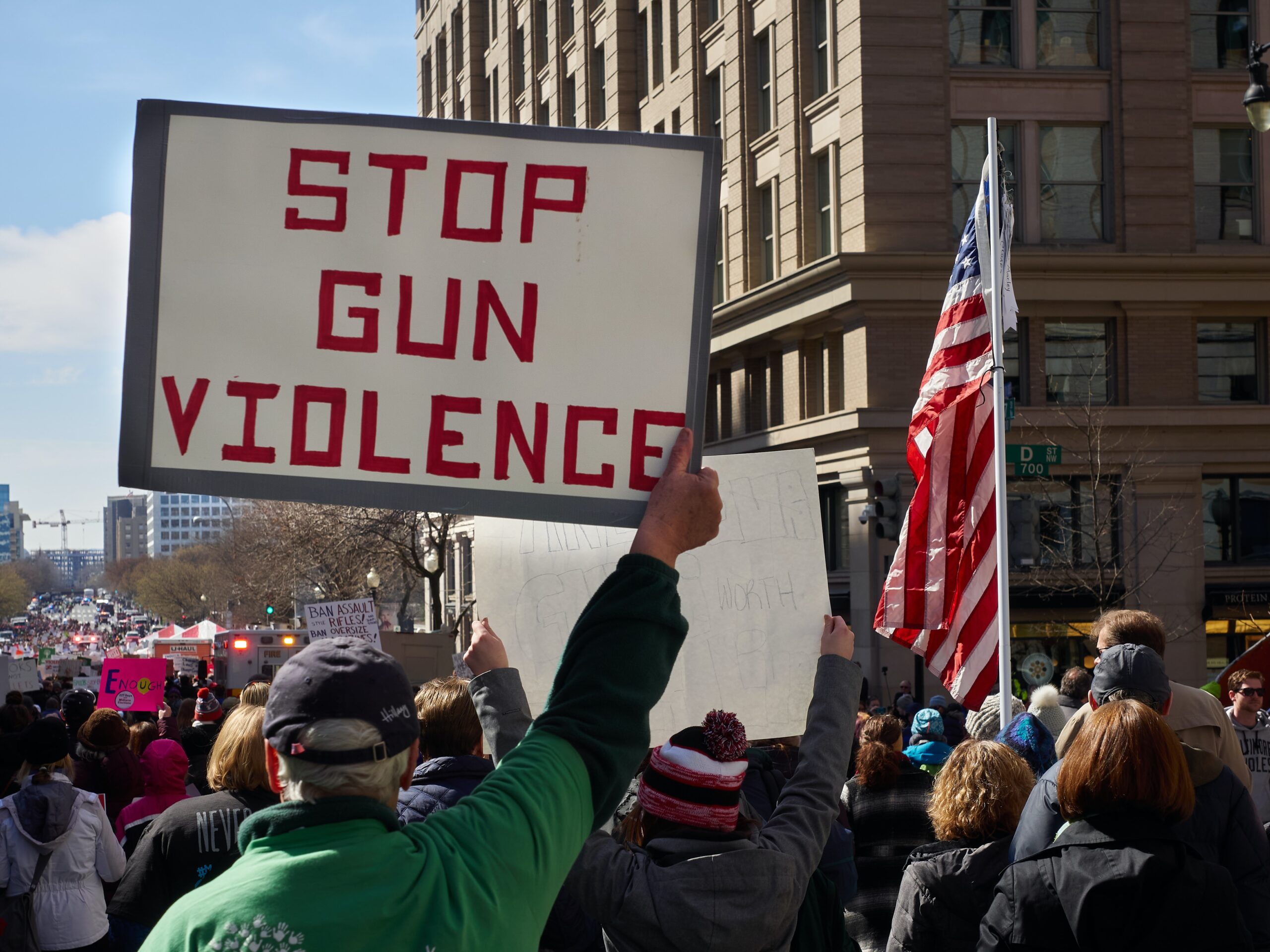 Since the dawn of this country, African American and Hispanic communities have been severely at a disadvantage to whites. Cops have long disregarded the basic necessities of these people for simply way too long. Police-related violence has been systematically implemented in this country since its origin. New information on the deaths of young colored people reveals more disturbing facts about the Pennsylvania Police Department and America, specifically the Philadelphia area firearm issue.

In recent years, Black, young America has become the focal point of a variety of both good and bad topics. Those topics stem from music, politics, guns, human rights and more. These items may not all immediately affect one another but can be significantly influential. At the age of 18, a person has the capability to join the military. Before a person becomes a high school graduate, they are legally allowed to buy a licensed firearm to do with what they want. We all know that, but that does not mean the majority of crimes being committed have anything to do with legal guns.

Now picture this, a mother of an almost high school graduate finds out her son dies from another 18-year-old who just acquired a gun. Devastating news like this happens to mothers in nearby residencies in Northeast Philadelphia too regularly. Corliss Jackson, mother of the late Rasheen Naseeb Robinson is just one victim to mention. Robinson, who was gunned down outside of a gas station while stopping in at the convenience store, is one of nine unsolved murders from 2021 and 2022. Ongoing cases that have been swept under the rug are not forgotten about by the families who suffer loss and want action.

Studies have been done on prisoners to reflect if they carried or possessed a firearm with the offense for which they are in prison, the reports are as follows. Within the study, a mere seven percent reported that they had purchased it under a licensed firearm dealer. A large majority obtained it in a way I will say are “under the table.” Another 25 percent reported they obtained it from a family member or friend. Okay, so that accounts for the people incarcerated, but what can be said for individuals roaming the streets? Not that every non-incarcerated person has a gun in the first place, but it is worth noting a lot of people do.

Gun violence in Philly, my own city, has seen an increase in the number of homicides involving firearms. In areas I myself am familiar with, Black college students my age and younger are dying, and in large quantities, 562 reported homicides to be exact. Gas stations have the most problems with black-on-black crime. Reports show a 4 percent increase in carjackings from last year and a 3.25 percent increase in robberies with guns.

When asked about gas station crimes Philadelphia Police Department’s Inspector Charles Layton, says “it’s becoming an epidemic, and the gas station industry is aware of it… But they are not doing anything about it.” Gas station owners are not the ones taking the heavy toll of family members dying. The gas station industry does not have an obligation to risk its associates’ lives to protect its customers. Though it is cruel, would it not make more sense for the Police Department to take the lead and step in? I understand their lives would be at risk but guess what, that is the job they signed up for. Being a Black man from Philadelphia on the other hand was not my choice much the same as many others who reside.

The Centers for Disease Control and Prevention released a publication pertaining to the increase in firearm deaths and the widening disparity of victims. Most notably, firearm homicide rates are considerably highest among Black high school-aged teenagers. More and more families have to say hard, early goodbyes to their children who have not even started their lives yet. Both male and female rates have increased, but the males’ increase has been steady and significant. It is simply a fact that people in poverty-stricken areas are more susceptible to violence.

The city of Philadelphia is not new to any of this news. Following information tracked from crimes committed at gas stations over the past five years, there is documentation of the stark increase in crime out there. Nonetheless, Black and Hispanic mothers across the city have been begging to be heard and combat the issue but no new gun laws are stopping any violence from happening. No systematic changes have been made to ease their suffering. Innumerable Black and brown families are going to be forced to say early goodbyes to their sons, brothers and nephews. The loveable rapper group Migos can understand the pain of losing a family member.

Gun violence is a chain reaction. People fear their vitality is at stake due to guns. People buy guns for defense, by any means possible. Inevitably, more guns are used. More people are murdered. Like Marshall McLuhan stated years ago “The medium is the message.” What is important is not that guns are able to shoot and kill people. No duh. What is important are guns and what they mean for communities heavily populated with them.

Carrison Hooks is a third-year media and culture major with a journalism and digital marketing minor. CH963892@wcupa.edu