“Foreign” Cinema: What is it? 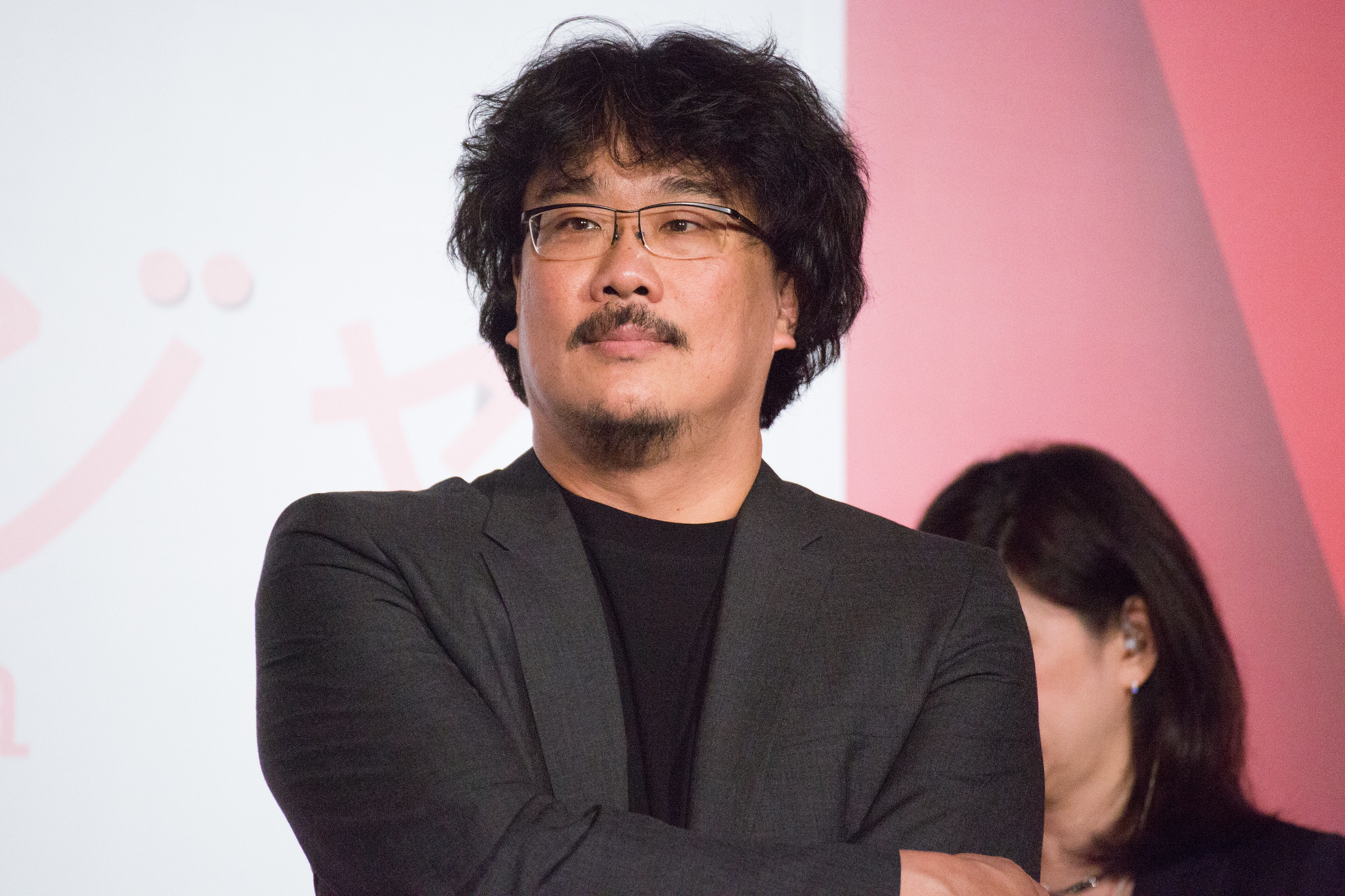 Film is undeniably a huge part of our pop culture. If you ask anyone what the most popular movies in North America are, most of the ones they will tell you are Star Wars, Rocky, Beetlejuice, Silence of the Lambs and many more. There is a noticeable factor between all four of these movies, they are made by American directors, and star American actors with the main language being English. Makes sense, we live in an English-speaking country, and are in North America. A question that has plagued my mind though recently: why are people typically reluctant to watch cinema in a different language than our own?

It is no surprise that other countries around the world are at least bilingual, and most are taught English from a young age. On the other hand, only 21.6 percent of Americans speak another language at home according to the U.S. Census Bureau, while the United Kingdom has a 36 percent bilingual rate in their country.

Why don’t we watch more films not in our native tongue? We miss out on lots of great art by allowing this invisible barrier to stop us from consuming media. As of recently, there has been a major popularity rise in South Korean media. While BTS, Blackpink and many other Korean pop groups have caught the attention of many American fans, now tv shows like Squid Game, and movies like Parasite, an Oscar Best Picture winning film, have risen in popularity among the masses.

To help me answer this question, I was able to sit down with Professor Maria Van Liew, who teaches Spanish, cultural studies, as well as film and literary narrative here at the university. I was intrigued and decided to take her Spanish Cinema class to complete my general education requirements this semester. Knowing she was very educated in Spanish Cinema, I couldn’t think of a better person to have this discussion with.

Vanessa: What do you love so much about Spanish cinema?

Professor Van Liew: I started watching TV… the movies were just fascinating because they were so “foreign” to me, but they weren’t foreign movies, right? Made in a certain political period that I was trying to learn about. It was such a magical thing to experience, everything about it was like reading a great book or going to the theater, and yet it was all crafted for you. I’ve always loved storytelling and reading, but reading is a very solitary activity, so going to the movies and now maybe you invite people over or maybe you don’t, it was such a social way to be absorbed by others.

Thanks to the rise of streaming over the last decade, it has become much more accessible for people to watch cinema not from their home country or in their first language. Netflix has many options for different films of many different languages, over 29 different ones to choose from to be exact, with many movies being available for each language.

During our discussion, we also talked about how the term “foreign cinema” was an outdated term, as many other films can be seen as “foreign” to others and give it this underlying tone depending on the context.

“It connotes a certain exotic quality to something that you’re otherwise very familiar with and most people are very comfortable with the notion of a movie…but if it’s not in a language that you speak, all of a sudden it becomes very daunting,” Professor Van Liew said about the topic.

Cinema that is not in the language that we speak immediately makes us scared in a way. Film and tv is used as a leisurely activity, and when we take away an element that we are familiar with and make it unfamiliar, we then tend to put our guards up a little.

As I have stated previously, many more films are coming over into North American pop culture that are not spoken in many people’s native tongue, but we find the beauty in them that has been crafted in the first place. I am hoping we continue to move in the right direction regarding film and language.

Vanessa Rodriguez-McClean is a third-year English major with a minor in journalism. VR925245@wcupa.edu