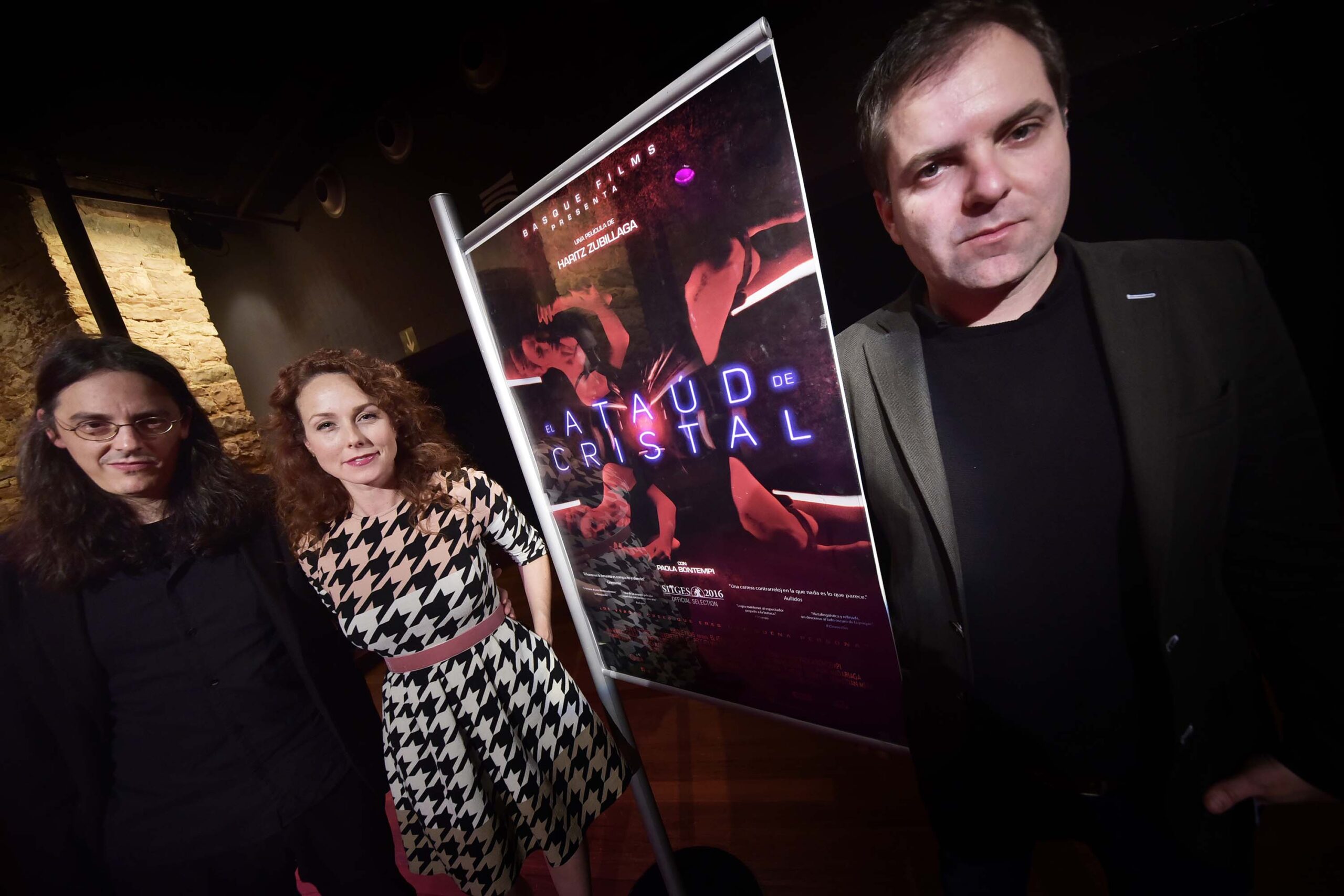 I just recently got around to watching the Netflix film, “The Platform.” Directed by Galder Gaztelu-Urrutia, this Spanish film follows the protagonist named Goreng while he spends six months in a “Vertical Self-Management Center” as they call it. Each month, you move to a different level and each level determines when you eat from the same platform that is sent down the 200 plus floors in the building. One month he is on floor six and the next he is on floor 130. The levels you move to are determined randomly, and at the end of each month you just hope that you are not moved to a high number. Goreng meets many different folks as he moves floors; his first cellmate being an old man named Trimagasi, who has a huge impact on him and his time spent in the center. Each person is in the center for a different reason, with Goreng being there to obtain a degree in return for his time and Trigmasi sentenced to a year for manslaughter.

I remember seeing online videos talking about this movie in early 2020, and many people were so intrigued by the premise of the movie.

Food insecurity is something that many people struggle with. There are so many times that people do not tell their loved ones about this struggle, so we do not have accurate statistics to represent this cruel reality. Food insecurity can be something that happens later on in life or even an unexpected inconvenience that is something you are born into. Food deserts can also go hand in hand with food insecurity, the pipeline easily going both ways. According to foodispower.org, food deserts “…can be described as geographic areas where residents’ access to affordable, healthy food options (especially fresh fruits and vegetables) is restricted or nonexistent due to the absence of grocery stores within convenient traveling distance.” The closest grocery store to you could be 20-30 minutes away, and for a single parent with two kids driving home at 8 p.m., stopping at McDonald’s for a couple Happy Meals might be the easiest thing for you to grab for dinner.

One thing that makes this movie so intriguing to me is that even though you see so many animalistic actions while the inmates are in this center, such as pure cannibalism being practiced, you also see so much compassion, from Goreng especially. At one point, he threatens to defecate on the inmate’s food on the level below him if they did not eat the portions that were laid out for them by Goreng himself. His biggest mission throughout the movie is to make sure all the food is rationed so that every person can have something to eat in the center. Even being on level 33 and being guaranteed food every day, he still thought about those who were in many levels below him and wanted the rest of the inmates to have the same care and empathy that he had for those who weren’t as fortunate as they were.

Studies presented at the University of Barcelona show that 13.3% of Spanish households do not have consistent access to healthy quantity or quality of food (Moragues and Rocio). For some, this platform may be a prison and a form of punishment, but for those who do not have reliable access to food, this might be an amazing opportunity to get any food. Those who end up on the top ten floors and can eat as much as they want when typically, they are unsure as to when they are going to get their next meal is surely a reward to them.

Overall, I find “The Platform” to be a magnificent film that leaves you with many questions, but still feeling satisfied. I find the best movies are the ones that make you reflect about your own life and society as well. Food insecurity is something that more of us should put our attention on to make a difference.