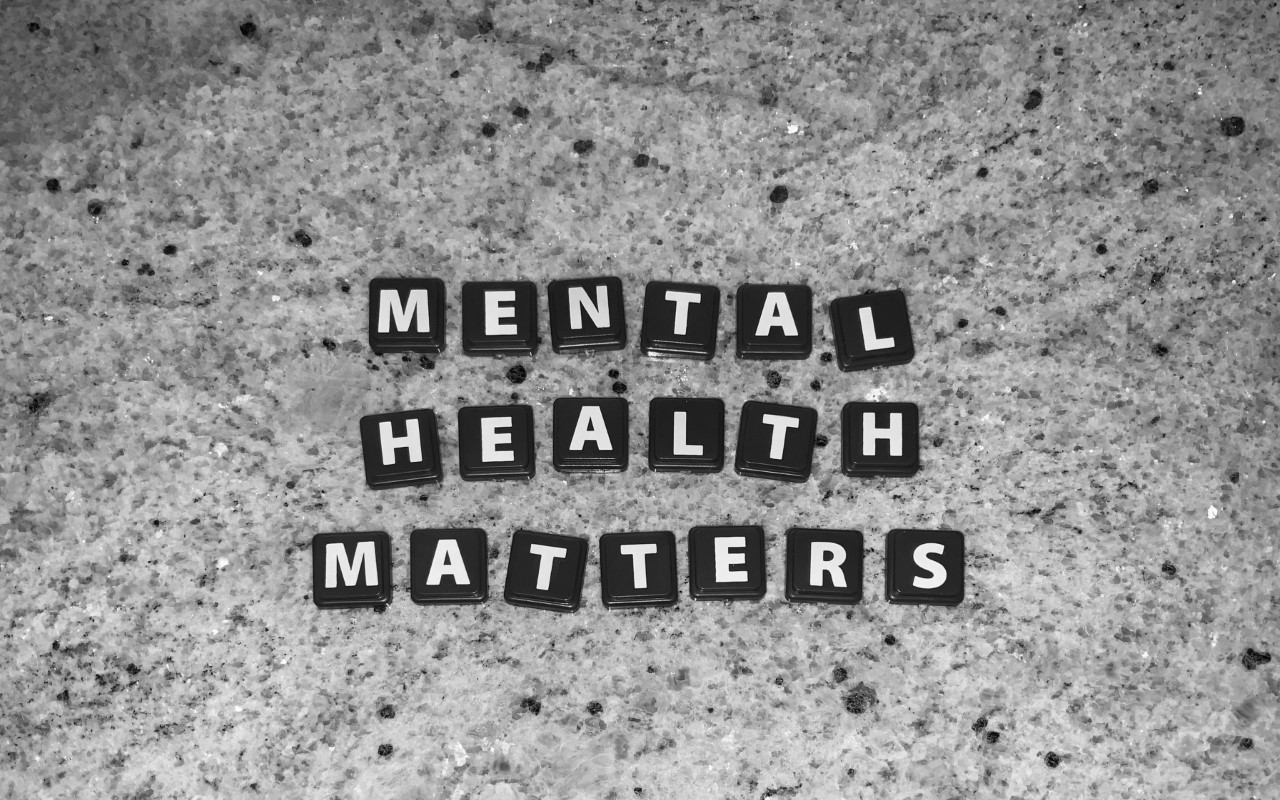 September is Suicide Prevention Month, and October is National Mental Health Awareness Month. Awareness months like these help to break the stigma of mental illness and light the way for survivors and anyone who struggles.

There is so much more to mental illness than when someone says that they are tired. Using this phrase is a way that several Americans mask their pain — it is a segue into them diving deeper into the things that they are fighting mentally. Suicide is the tenth largest cause of death, with around 800,000 people taking their own lives every year.

Suicide is not uncommon to us — it something that we have grown up with, especially with social media being a big influence in our young lives. Social media, however, is not all that It claims to be. Between cyberbullying to online threats, there are people who feel as though they are not safe online and ultimately take their own lives. These types of actions go unnoticed, as families and friends try to piece together why their loved one took their life. Although social media is not seen as the leading cause for some of these deaths, it can play a large role.

This is also not the only thing that social media does to us. Social media “influencers” also cause immense pain by promoting being skinny and either getting rid of all carbohydrates, or simply not eating at all. This type of mindset will ruin your body, as it becomes an eating disorder. These “influencers” will then say that they are not making anyone have an eating disorder, but if you want to be seen and have all the attention, then you have to have a skinny waist and no stomach.

Eating disorders go hand-in-hand with mental illnesses. It is possible to have both at the same time, yet some people will either only see one side of your story, or none at all. It is hard to admit that you have an eating disorder, especially when you are struggling mentally; it feels as though no one is there for you, that you cannot trust anyone. But that is not true.

Breaking the stigma around mental illness would let people know that they are loved, that they are heard, that their struggles are valid — that they are not doing it for attention and that they are not “weird” or “different.” It is something that is hard to accept, let alone live with. But knowing that there is someone out there for you can be life-changing. That person can save your life without you even knowing.

Mental illness affects everyone. Men are three times more likely to commit suicide then women are and are less likely to seek therapy. We should let go of the idea that men should hide their emotions — they are human, and their struggles should be just as valid as anyone else’s. All we have is this life, and it is very rare that we get second chances. Which is why we should be treating each other with kindness and be there for one another.

Check in on your friends, see how they are doing. Life is constantly throwing curveballs; show up for each other and do something nice once in a while. A small act of kindness can go a long way. Listen to your friends when they say that they need someone to talk to, someone that they can confide in. Shine a light, let them know that you love them.

For those of you who struggle with mental illness, there are plenty of resources on and around campus. Therapy is expensive, but here is something that is not: your friends and close family members. Talk to them, tell them how you have been feeling. It is better to tell the truth than to struggle to silence or take your own life. In a world full of 7.8 billion people, there is bound to be one person that you talk to.

Kayla Redfern is a third-year English major with a minor in Women’s and Gender Studies. KR983550wcupa.edu