How We Got “Queer Eye” 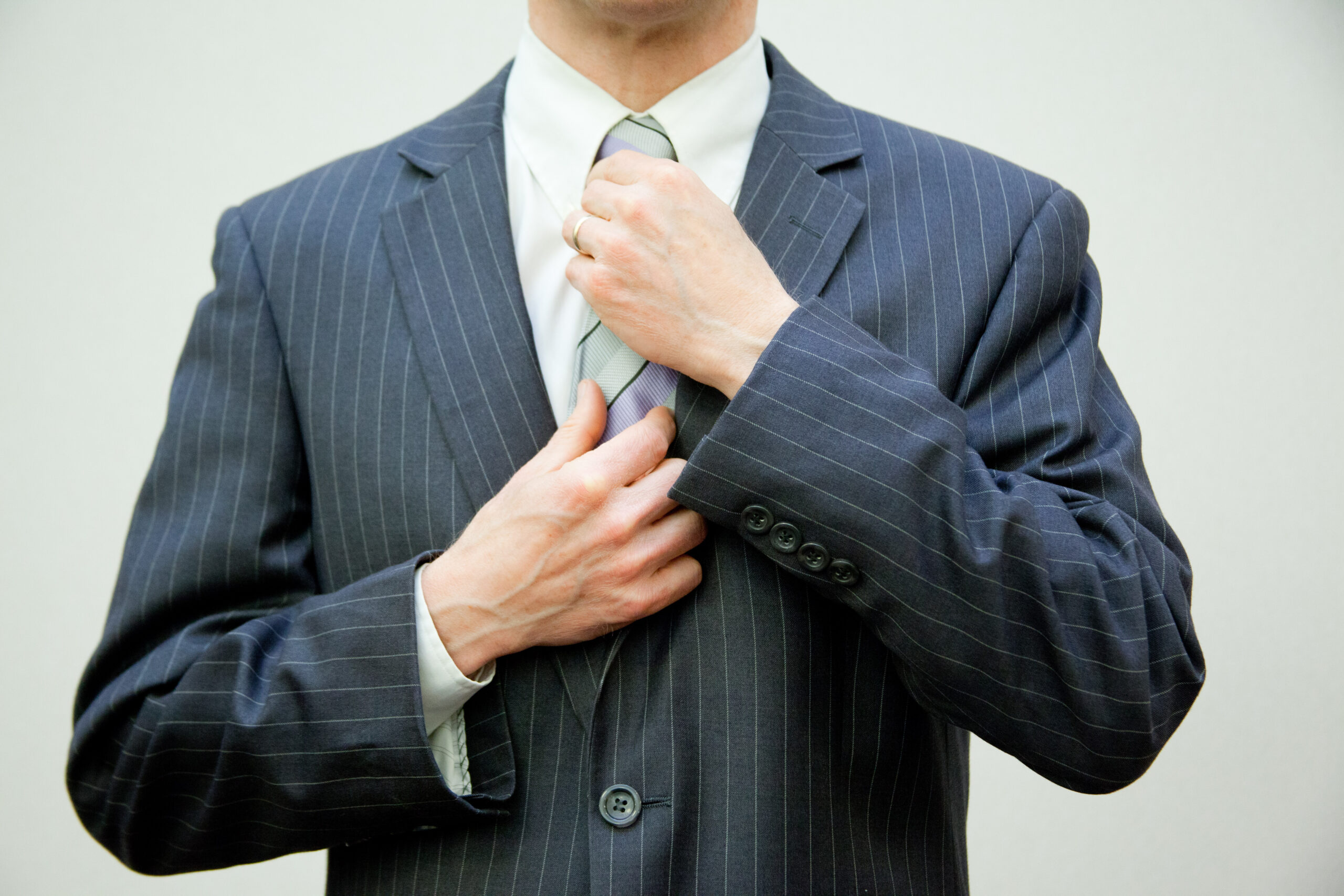 Photo credits: “Individual in a Suit” (CC BY-SA 2.0) by flazingo_photos

In 2001, riding on the success of their acclaimed interview series “First Person,” and after recently landing a distribution deal with Bravo, Scout Production co-founders Michael Williams and David Collins were anxious to find their next great success. This idea would come to them by chance, after overhearing an exchange between a husband and wife. According to Williams, The wife was picking apart the outfit of her spouse, and asked why he couldn’t dress more like three sharply-dressed men on the street, to which he responded “They’re gay, they know how to dress.” After hearing this conversation about their wardrobe, the three men approached and gave the man pointers on how to dress better, and it was from this Williams and Collins had found their next project.

“Queer Eye for the Straight Guy” was born, a reality show in which five gay men, each advanced in their own field of aesthetics (grooming, design, cuisine, fashion and culture) aid in the transformation of a hopeless heterosexual towards a more cultured, sophisticated lifestyle. The show was an instant success, becoming the highest rated show in Bravo’s entire history at that point. This paved way for the 2018 Netflix reboot, shortened simply to “Queer Eye,” in which a similar fairy godmother format is followed.  The success of this show and its reboot owes itself to one of the oldest and most strongly held queer stereotypes, that gay men have an intrinsic connection to high culture and sophistication. This stereotype is so prevalent because the history that inspired it spans back centuries, and reveals a darker truth about the gay experience, visibility is dependent upon affluence.

Many of the male historical figures we know today to be gay, were involved in the realm of high art, either as artists or patrons. This is because to earn esteem as an artist, one often had to have the appreciation of noble patrons or large institutions who would commission you for a painting, rather than for the purpose of the artist’s expression. This is why so many medieval and Renaissance paintings portray biblical scenes or portraits of nobles (as is the case with Leonardo Da Vinci’s most famous painting, “The Mona Lisa”). These artists were held in a protective class of sorts, as nobles relied on the dependable work of a few talented artists to display the bounty of their wealth through art. Often, these artists who would be deemed talented by nobles would also be used by religious institutions, who needed moving works of art to communicate biblical stories to a largely illiterate general population.  There are many examples of this throughout history, but perhaps the staunchest would be the life of Leonardo Da Vinci. At 24-years-old, Da Vinci was arrested on sodomy charges, imprisoned, and through pure luck, was able to have his name cleared as no witnesses had shown up to attest the crime. At this point, Da Vinci was a mere apprentice for Andrea del Verrocchio, with virtually no more protection than the average citizen. As he grew in success and status, so too did his protection from the anti-gay laws of his time. He was able to open a workshop in which he employed two of his lovers, openly glided down the streets of Florence in flamboyant pink robes and wavy long hair reaching to the mid of his back (a style of hair considered female at the time) and even left his property in his will to two of his lovers he worked alongside in life, the equivalent of heterosexual spousal inheritance. A similar story unfolds with Michelangelo, one of Da Vinci’s contemporaries and similarly a favorite of the nobles and the church, who wrote erotic poetry to the men of Italy he adored. If it seems as though these may be isolated incidents, flukes of acceptance in an otherwise uniformly discriminatory society, consider the events that took place at Versailles, history’s crown jewel of rich people unabashedly funneling their money into high cultural mediums to flaunt their wealth to the masses. The menu at Versailles not only spoke to its excess, but it’sits luxuriousness, with chef’s often being educated to the highest levels of French cuisine. The wardrobe, architecture, paintings and statues at Versailles embraced, popularized and elevated an artistic movement known as Rococo, a style that moved away from bold dramatics and toward soft colors, curvy lines, and  playful scenes that served as the perfect backdrop for their hedonistic romps. The queer aspect of Versailles lies in the patrons of these arts, rather than the artists themselves. The original builder, Louis XIII, built it as a simply hunting lodge, where he would retreat from the royal courts of France alongside his multiple male favourites, his son Philippe would regularly cross dress at the balls hosted there and openly consort with male partners, so much so that a wife of his brother Louis XIV complained about the “rampant homosexuality of the court.” The list goes on, with alleged gay orgies taking place in the gardens of the palace, rumors of Marie Antoinette’s bisexuality circulating in France (so much so that the phrase “have you hear the rumors about Marie Antoinette” became coded language for lesbians to find each other). Versailles was an artistic and cultural powerhouse in 17th century Europe, defining the aesthetics of the rich for centuries to come. It is not the first or last intersection between art, affluence and queerness, but it is perhaps the most epitomical. The takeaway of these examples is not that all artists during the Renaissance were gay (unfortunately alongside Michelangelo and Da Vinci the third Renaissance powerhouse Raphael appears to be unarguably straight), or that queerness is drawn towards sites of opulence and wealth. Rather, these examples speak to the fact that these are the spaces where queerness is allowed to thrive openly and unpunished, while the less economically privileged around them suffer the brunt of anti-gay legislation. France had laws criminalizing homosexuality until 1791 following the French Revolution, and during the Renaissance, Italy had anti-gay laws so harsh so-called perpetrators could actually suffer mutilation as a punishment, yet the figures discussed above not only acted queerly without punishment, but completely openly. The phrase “history is written by the victors” rings true here, or at least history is written by the privileged. High culture represents queerness to us because high culture is linked to affluence, and those who will be remembered in history as queer are overwhelmingly the rich or protected by the rich. Painting the queer experience as a cultured, lavish existence means actively ignoring the millions of people who have lived throughout history who were not able to have their stories told either because they were forced to hide who they were, or worse, became a nameless face in a centuries long extermination of queerness through homophobic legislation.

“Queer Eye” is a fun show, and I am not about to pin the erasure of centuries of economically disprivileged gay men on Jonathan Van Ness. My point in offering this genealogy is not to kill the joy of a fun show based on a frivolous stereotype. Instead, my point is to say queer people are a community with a history lost to time, one that is so diverse and hidden, that it can be easy to look towards the few gay figures who made it into the history books, call that gay history, and ignore the stories of the millions who suffered so the few could achieve.

Griffin Deubler is a fourth-year English major with minors in Journalism and Philosophy. GD911623@wcupa.edu