The Quak: Nick Foles to Sign With Dallas in Team’s Last Ditch Effort to Win a Playoff Game 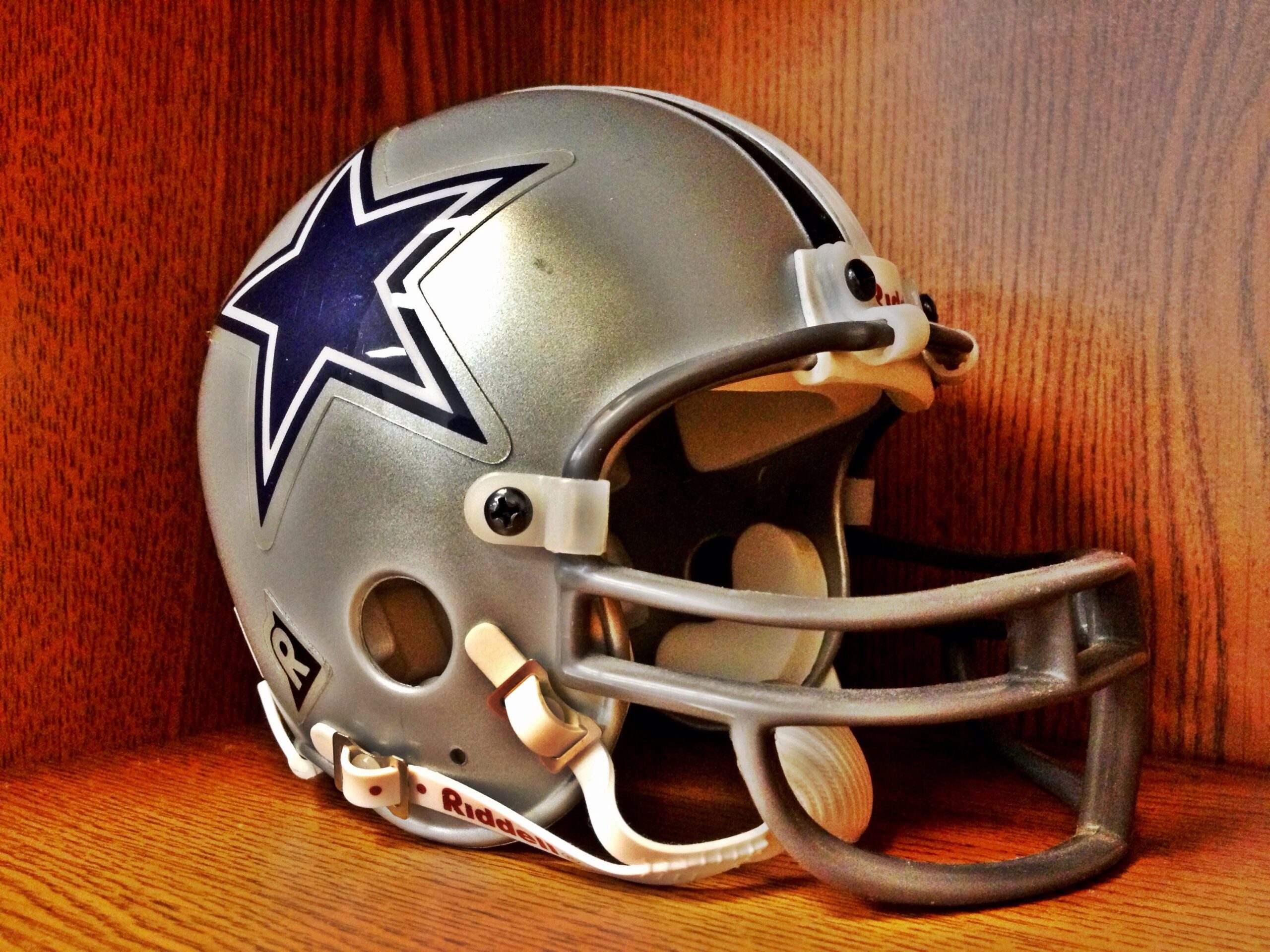 Ah, yes. The so-called “America’s team:” The Dallas Cowboys. Remember them? Remember the NFC East champions of last season? The same team who lost in the same round as the seven seed Eagles who the national media called such a downgrade from the silver-uniformed division buddies? The team who’s supposedly the Super Bowl darlings every stinking year?

Dallas has not advanced past the divisional-round in the playoffs since 1995. For comparison, the Eagles have done so six times over the past decade. They have one of the league’s highest paid running backs who is at the tail end of his prime, a solid — yet still unproven — quarterback and a head coach whose career was at its height alongside Aaron Rodgers in Green Bay. The fact is, the Cowboys have been in purgatory since the ‘90s. They needed a savior to bring them back to the ever-coveted heaven of football: the Super Bowl.

Jerry Jones, the owner and general manager of the Cowboys, announced this past Tuesday, March 29, that Dallas is signing the former Super Bowl MVP to a four-year deal worth $95 million. Jones admitted that Foles is the team’s last ditch effort to make a meaningful playoff appearance.

“Well, you saw what he did in that disgusting Eagles uniform,” Jones remarked with Coach Mike Mccarthy and Foles to his right. “Imagine what he can do with a star on his helmet.”

When questioned if Foles will be able to take number nine for his jersey, since that was the number of team legend Tony Romo, Jones turned to Foles, grinned and said, “If you get me that Lombardi!”

Unfortunately for Nick, he will never get that number back in Dallas.

Foles’ track record has been nothing short of a roller coaster. In his tenure as an Eagle, he took over for an injured Michael Vick, then took the team reins and ran with them. In his first starting season, he threw a franchise best of 27 touchdowns to two interceptions. Insane.

The birds made the playoffs that year but fell in a nailbiter to the New Orleans Saints. The next season, Foles broke his collarbone. That would end up being the last we heard about Foles (at least at the time), seeing as he got shipped off to St. Louis for Sam Bradford by Head Coach Chip Kelly. Now, I could go on for 1000 words complaining about the Chip Kelly era (maybe I’ll do that sometime soon). However, for now, I have to focus on the matter at hand. Foles floated through an unsuccessful stint with the Rams and then found a backup role in Kansas City until a familiar face gave him a call.

Foles rejoined the Eagles to back up second year gunslinger Carson Wentz. As we know, Wentz tore up the league that season and the birds could smell a Lombardi coming. Suddenly, that smell turned sour when Wentz tore his ACL in a crucial game against the Rams to determine the number one seed of the NFC. Little did we know, Foles had everything under control. In what can only be described as one of the most well-timed winning streaks in his career, Foles took the Eagles to the “promised land” and out-dueled Tom Brady on the biggest stage in sports. It was incredible.

Alas, Foles left the city two years later, after he made another improbable playoff run to the divisional round, to allow Wentz to fully hold the keys to the kingdom. He got paid big time in Jacksonville and then was traded to Chicago where he most recently sat behind Justin Fields on the depth chart.

Now, he will look to another desperate franchise praying he will bring some of his Philly magic to their team.

Critics have asked why the Cowboys thought they should replace a young talented quarterback, Dak Prescott, with a player who has only been a solid starter for one team, (and the most hated rivals, at that). Not only this, but there are several holes that need to be filled on this roster and Dallas already locked Dak into an expensive deal.

Reporters echoed these sentiments at the introductory press conference. Jones bowed his head, swallowed while slowly pounding his fist on the table and bluntly stated through gritted teeth, “I just want a postseason to last more than a week, I don’t give a ratatouille how that gets done.”

DISCLAIMER: This article is part of The Quak, a satirical series of articles that are released in commemoration of April Fools Day.