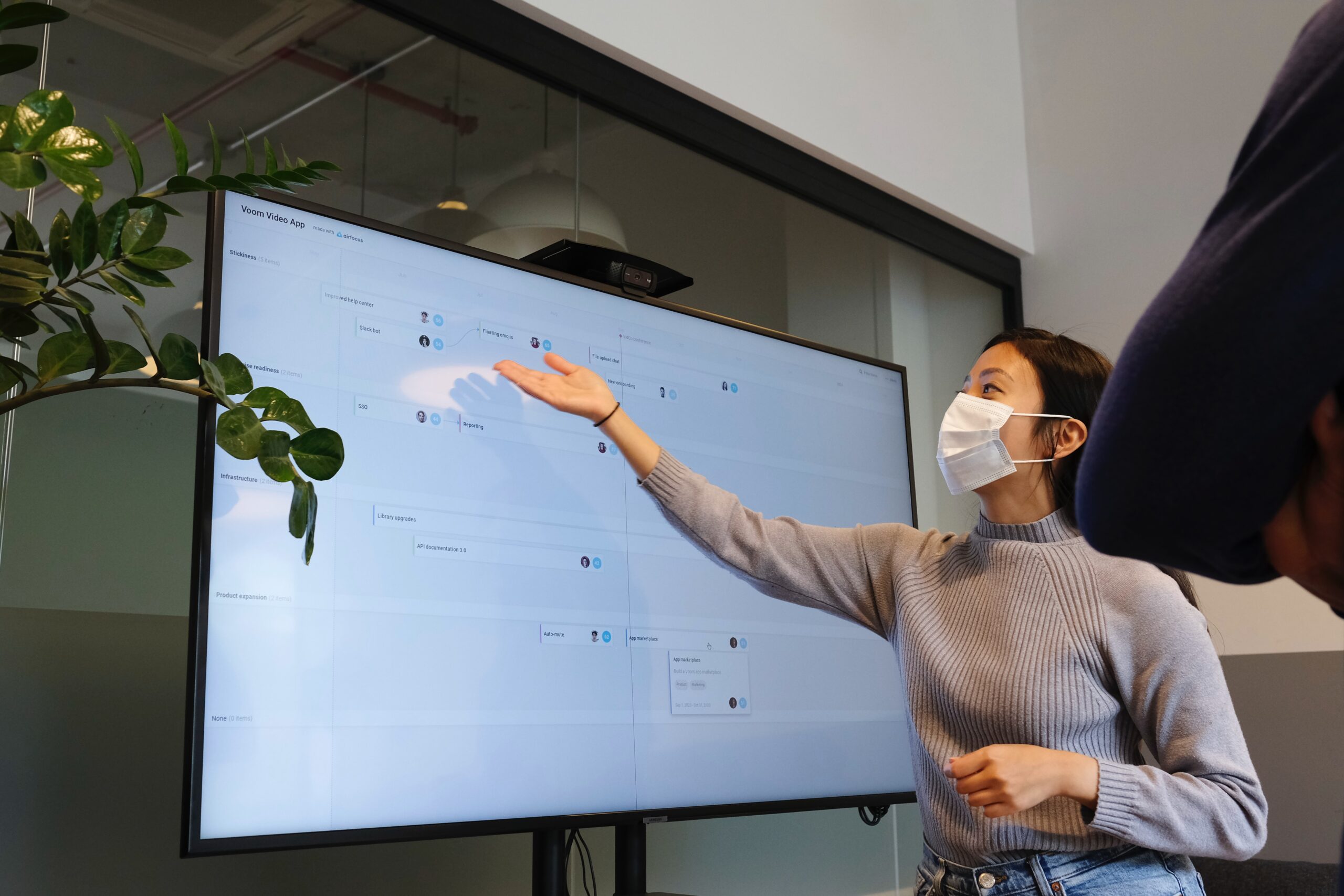 In a small group chat consisting of a few close friends, I asked them to name three words that come to mind when talking about public speaking. Words such as anxiety, panic and fear were common throughout their responses. Evidence like this shows that many students are either poorly prepared or afraid of giving public speeches. To improve on this concept, WCU needs to emphasize the importance of public speaking to its students.

Public speaking is something that we cannot avoid. In our everyday life, we are participating in the action without even realizing it. However, many people tend to struggle with the idea of speaking to an audience or large crowd.

Public speaking emphasizes many abilities, such as confidence building, team management and leadership skills. When giving a public speech, students are enhancing their skills in both the short and long run. In the short run, as students increase the number of speeches delivered, they will begin to feel more comfortable when giving speeches. It’s like what everyone says — practice makes perfect. Along with becoming a more confident speaker, students begin to learn what it is like to work with a team. Occasionally, a person will not present a speech to a singular person. Instead, that person will most likely present their work to a group of individuals. These people are expecting something great from this speech. With experience, students become more credible speakers to their audience throughout time.

Students will also gain leadership skills as they gain more credibility. Three important things students should also do when presenting a public speech are to inform, motivate and win over the crowd. If they are unable to do so, their speech becomes useless, as their audience believes that there’s no real purpose to it. Many people still question why public speaking is important in today’s world. Arielle Kraus, a writer for The Lariat, believes that public speaking causes too much stress and anxiety among students. Kraus mentions how most high schools do not provide a public-speaking-specified course in their curriculum. Consequently, students are not prepared once they’ve entered their respective colleges. Although we have public speaking classes in plenty of colleges, an inexperienced first year may not succeed as much as a student with experience from a specified course in high school. This causes a wave of both stress and anxiety among students who need to present speeches every so often.

The more we learn, the better. Throughout the process, students will try, learn and fail every time they give a public speech. If West Chester students present more speeches, then they will become accustomed to the situation better than ever. Both students and teachers will find instant results with this new look at public speaking. Students will become better prepared and more comfortable with the concept of presenting public speeches to an audience. Once students are better prepared, they will continue to succeed each time. Without this type of exercise, students will remain inexperienced and give in to their fear of public speaking. From time to time, listening to a person’s voice is better than reading words on paper.

Billy Mills is a first-year Media and Culture Major with a minor in Communications. WM970057@wcupa.edu