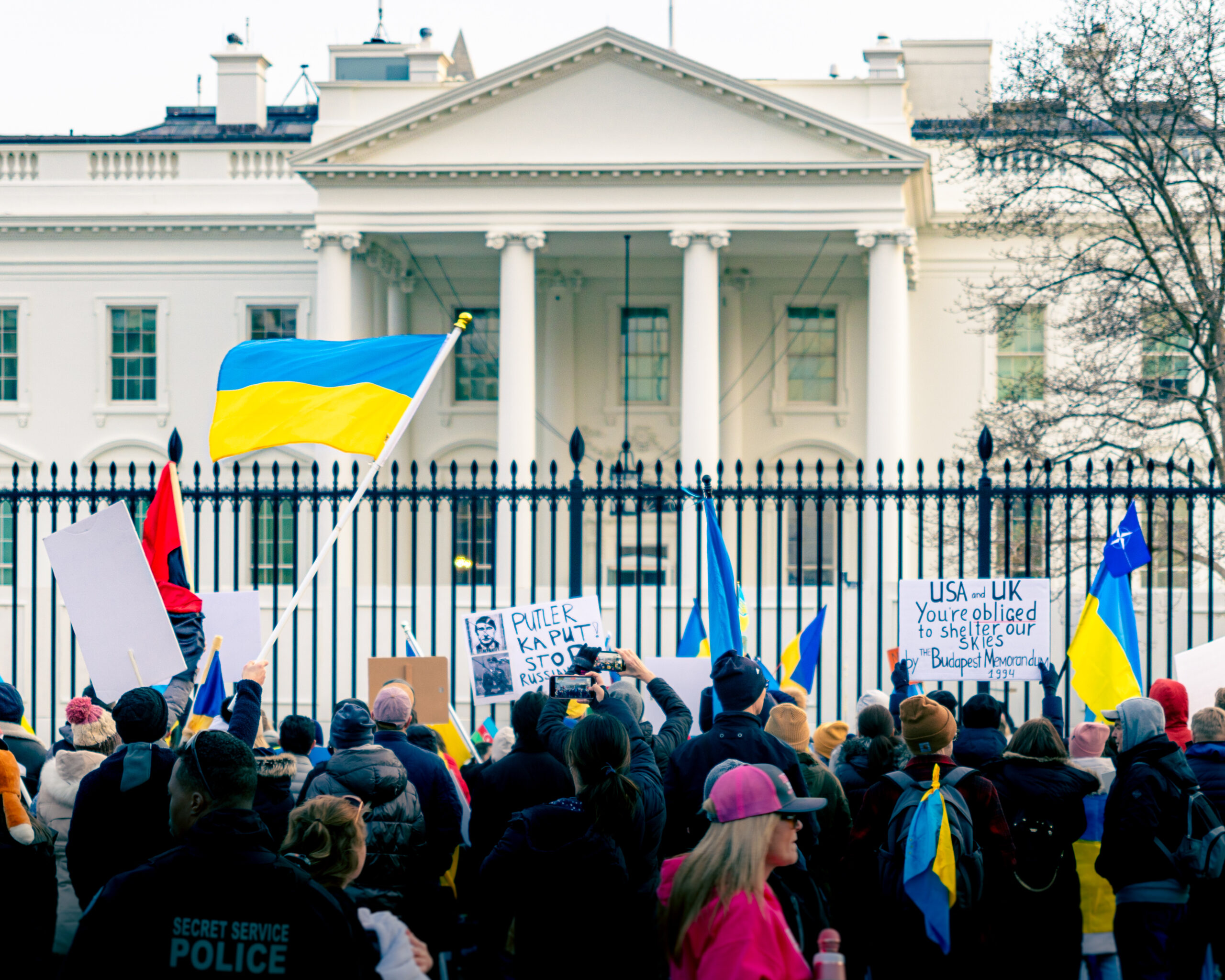 On Feb. 24, Russia invaded Ukraine, and Moscow has since intensified its military push with Vladimir Putin, making direct references to Russia’s nuclear weapon stockpile. However, Russia has faced stronger than expected resistance from Ukrainian citizens and the Ukrainian military. Pushback has been seen around the world, as economic sanctions have been imposed on Russia by numerous countries, including the United States. Recently, Switzerland joined the European Union by imposing economic sanctions on Russia, thereby deviating from its historical neutrality. Putin’s invasion has received strong opposition from Russian citizens as well, and according to CNN, more than 4,000 Russian citizens have been detained since Vladimir Putin launched war against Ukraine.

I spoke with Dr. Peter Loedel, a Professor of Political Science at West Chester University, who is an expert on International Relations and Comparative Politics regarding the global response to Russia’s invasion. Loedel explained, “The economic sanctions imposed on Russia [by the United States] are the strongest […] economic sanctions that [he’s] ever seen.”  Loedel continued, saying the United States has recently “cut off Russian banks from accessing the international financial system,” which he claims is “historic” and “unprecedented.”

When asked about how he believes the domestic United States will be impacted by the war in Ukraine, Loedel identified that Americans are already being impacted by rising prices of gas and economic instability. Additionally, Loedel explained, “militarily [he doesn’t] think there’s going to be much significant change;” however, “if you have a family member who’s in the military, they might be moving.” Loedel detailed that one of his students had a family member recently “deployed to Europe from Texas.” Loedel explained that he believes that most of the impact felt in the United States will be economic.

The United States has taken a stance against the Russian invasion of Ukraine; moreover, an anti-war sentiment is undoubtedly present in the United States. Furthermore, pushback against the Russian invasion can be seen here at West Chester University. Student Mateo Rodriguez, a member of the Students for Socialism, Party for Socialism and Liberation, and People’s Congress of PASSHE is actively organizing an anti-war protest on campus. Rodriguez provided a written statement in which he detailed his perspective on Russia’s invasion of Ukraine. Rodriguez wrote:

“[We] are taking a stance against the war in Ukraine […] We are saying no to sanctions — as they often hurt innocent working class individuals, no to escalation, and no to U.S.A. involvement […] We want peace and diplomacy instead of the jingoistic call to arms that we see constantly in the media.” The anti-war protest planned by Rodriguez will be held on Tuesday, March 8 at 1 p.m. in front of the Fredrick Douglass statue.

The United States is limited in the way they can respond to the Russian invasion of Ukraine, and the only courses of action that the United States can take are, as Loedel said, “bad options or not very good options.” Nevertheless, it is necessary that the United States, and we as individuals take a stand against tyranny and show support to Ukraine in their fight for sovereignty and democratic freedom.