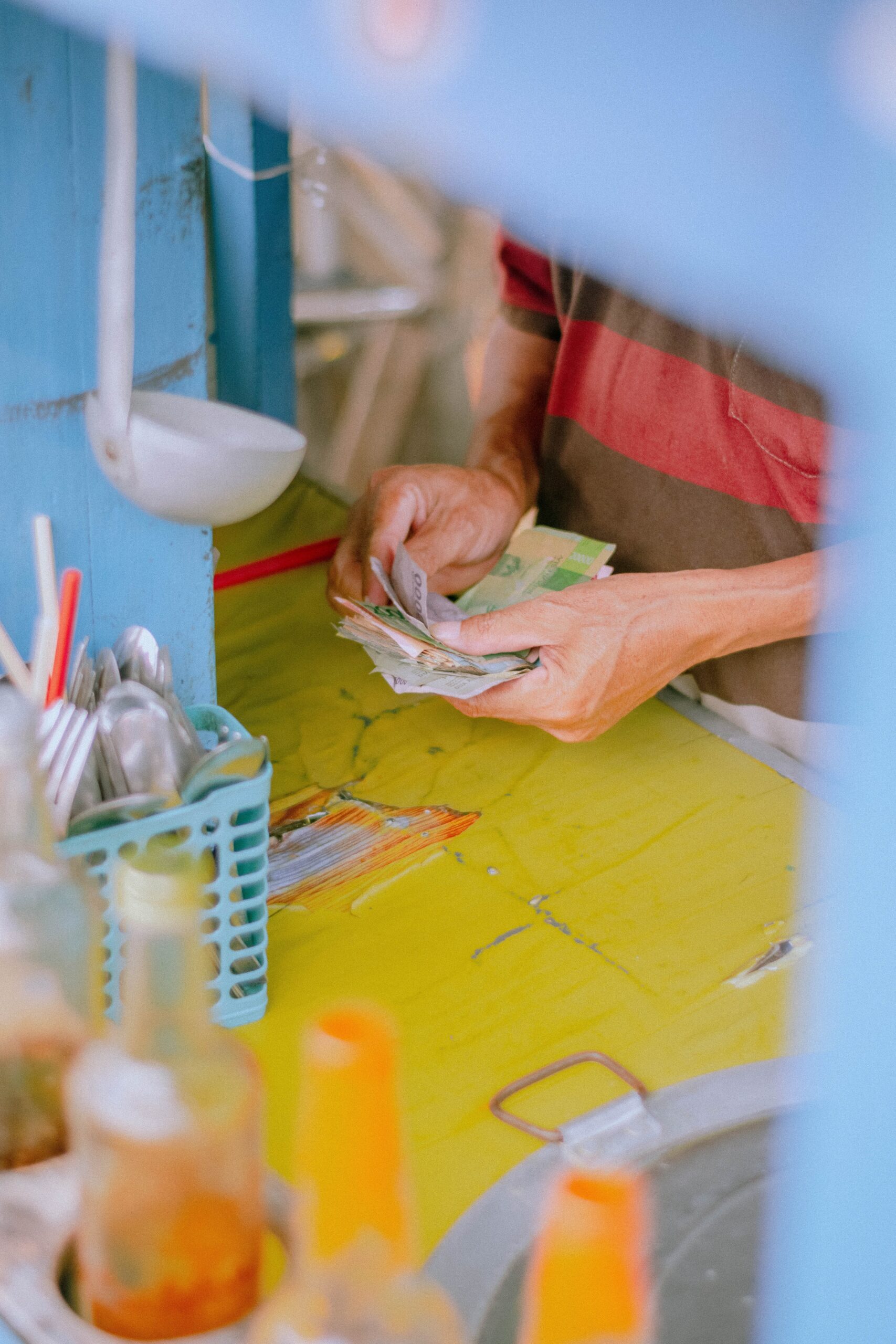 I hate tipping, but I do it anyway. Tipping is antiquated and should be abolished because restaurant workers deserve a fair wage.

The minimum wage in Pennsylvania is still $7.25 and has not changed since 2009. All the states around us have higher minimum wages. Waiters and waitresses make even less than $7.25. They start at around $2 an hour and have the rest of their pay made up in tips. If they don’t make enough tips to make minimum wage, they are paid the difference. Unlike retail workers and others in the service industry, their salary depends on factors outside of their control such as customer generosity and the popularity of the establishment. “I think servers should just get a fair wage instead… I’d rather make a steady wage than hope to make enough each shift,” says Zack Cannon, a junior at WCU.

Servers deal with the public, and sometimes these customers are at their worst. Simply forgetting a plate of fries can cost them a decent tip. If a server is having a bad night and they don’t seem like their best self, a customer can see it as a sign of disrespect and not tip them at all. Servers are required to go above and beyond all the time to make ends meet.

Delivery drivers face the same dilemma. By the time you order something for delivery, the costs of all the extra fees and tips are almost the same price as your food. It makes it not worth getting delivery. Restaurants and delivery services must be responsible for their workers’ mode of transportation. Gas and maintenance add up quickly, and tips and other fees cannot cover it.

Some fast-food and fast-casual restaurants ask for a tip after you order. If you do give a tip, that goes to every worker in the restaurant, so your designated server only gets a few cents out of it. The order is received, the food is made and it’s handed to the customer. The service is negligible, and so are the tips. Tips should not be expected just because someone cooks the food.

The United States is one of a few countries that expect a 15–20% tip at restaurants. It’s a societal issue that is just now being addressed with the Great Resignation. Low-wage service workers are looking for better paying jobs in less harsh conditions. If tipping and wages were equivalent to the labor given, more people would stay in service jobs. People worry about a rise in food prices if servers are paid a fair wage. If the national minimum wage is increased to $15, food will only cost a few cents more. Additionally, taxes are taken out of tips since it’s considered taxable income. Tips that are $20 and under don’t have to be reported to the IRS. A server could make just enough tips to break even for the month and still must pay taxes on it. If someone’s base pay is under or at minimum wage, they should pay very few taxes.

We are college students and most of us are on a fixed income. We budget our money so we can afford little things that come up during the semester. Serving is one job college students occupy the most. The tips are most appreciated by them, and customs dictate the ritual. However, most students would agree that a steady paycheck is better for saving and spending. An unsteady paycheck can make it harder to pay for cars, food or even tuition.

Tipping should only be reserved for a job well done, and it shouldn’t make up the bulk of anyone’s paycheck.

Kayla Shaw is a second-year Media and Culture major with a minor in Digital Marketing. KS965889@wcupa.edu