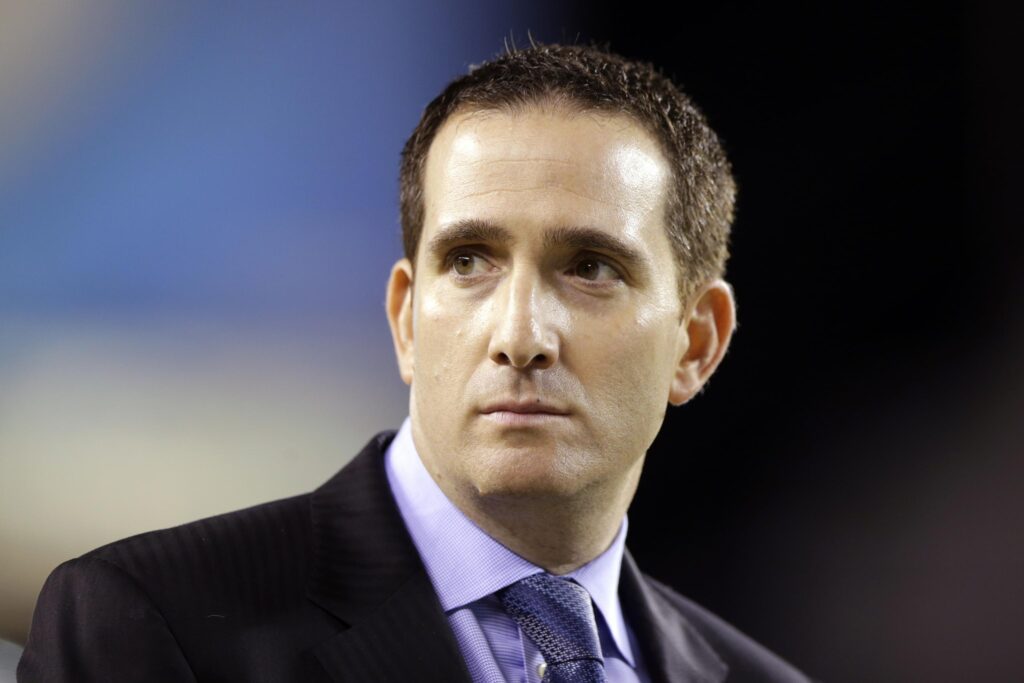 Well, the NFL offseason has begun and with it came a whirlwind of rumors flying eastward to the City of Brotherly Love. Following their crushing loss at the hands of the Tampa Bay Buccaneers, the Eagles will enter an offseason with plenty of assets in hand to set the stage for a strong future for the franchise. I am very hopeful that, if done correctly, this offseason will be a turning point, reverting the team back to the “new norm” (a notion coined by Doug Pederson at the Super Bowl Parade) of playing deep into January. In this piece, I’ll take you through the five primary stages of the offseason and offer my guide to the Eagles setting up well for both the present and the future.

The Birds carry $18,518,760 in available salary cap space (per Over the Cap) going into this offseason. That puts them in an ideally flexible situation in terms of bringing back players and signing new free agents to the roster. My top unrestricted free agents who the team should seek to keep would include safety Rodney McLeod and cornerback Steven Nelson, in order to keep stability and a veteran presence in the secondary which could be seeing a youth movement in the upcoming draft. Some definite releases should include defensive ends Ryan Kerrigan and Derek Barnett. Barnett has had his chance to make himself a household name on the edge, but he just hasn’t been able to cross that line. Now, his fifth-year option is on the table, and I can’t see the team investing in him once again given the disappointment up to this point. Speaking of disappointment, Ryan Kerrigan came from a wonderful career in Washington just to stink up the joint here in Philly. He seems like a great dude, don’t get me wrong, and his career is one that will go down in Washington’s record books, but he has hit the age where he no longer can effectively contribute.

Now, we get to the more intriguing version of free agency: signing new players to the roster. As I stated earlier, the birds have a strong position to be an effective force in the free agency playing field. They can make some big-time headlines as well as ensure a strong future via the methods of trading for and signing new players to the squad. Some top positions to address include wide receiver, safety, defensive line, linebacker and cornerback. If Nelson is retained at cornerback, I’d look to get a young safety to pair alongside the veteran Mcleod such as Marcus Williams, Landon Collins or Terrell Edmunds. Once again the receiving corps is in sharp focus as the team has had to deal with the underwhelming presence of Jalen Reagor and JJ Arcega-Whiteside. Devonta Smith was a major success but he cannot be alone, the birds need a complimenting receiver. Two options I have pondered and who could be a great fit include two different types: a slot receiver and a ‘go-up-and-get-it’ receiver. The intriguing options available include Charger Mike Williams (the go-up-and-get-it option) and Juju Smith-Schuster. Both are a viable option and would be a young player to keep around the franchise for at least the next four years. In addition, their presence would perfectly complement and direct attention away from Smith as the primary receiver. Throw in the speedy Quez Watkins and a surging Dallas Goedert and all of the sudden Nick Sirianni has some lethal weapons to put around Hurts. Speaking of Hurts…

Jalen should be QB 1 next season. I could go on for hours debating this position in my mind but everytime I look at the other options I am drawn back to number 1 staying at the position for at least the upcoming season. Russell Wilson, despite all of his excellent abilities, is gonna be too expensive. We cannot mortgage the future by selling our draft picks in exchange for a 33 year old quarterback. This roster is not a quarterback away from a superbowl anyway. The false notion of the Eagles being a 2022 version of the Super Bowl winning Rams who acquired the veteran Matthew Stafford en route to the championship needs to go away. Trading two or three first-round picks for a three to four year rental quarterback when you have so many roster holes is just not smart decision making. We need linebackers, defensive lineman, cornerbacks… well… pretty much an overhaul on the defensive front. As for Watson, yes he would also be expensive but he would also carry a complicated mess as his checkered past in the face of 22 ongoing lawsuits looms like a heavy shadow. The issues of age and legal uncertainty don’t even include the no trade clauses that both Wilson and Watson have in their contracts. This means both QBs hold the keys to any trade and thus far we don’t know if they’d even want to come to Philly. Hurts’ intangibles have been off the charts over this past season and he showed steady improvement en route to a playoff spot despite a four-win season last year. He came up big in clutch moments, led his men into battle with a fearless demeanor, and has been nothing short of accountable and humble. That is a man I am proud to call my quarterback. Sure, he needs to refine some elements of his game such as reading the defense and his pocket presence but these are coachable aspects of quarterback play. Thus far, he has proven to be very open to coaching.

The birds hold three first-round picks this year, it’s gonna be a fun draft day for Eagles fans come April. My dream draft in the first round would go as follows:

Linderbaum would be a fantastic heir to Kelce’s throne when he so desires to call it a career, Lloyd is everything you want in a linebacker, Booth is a schematically solid fit that would do well across from Slay, and Johnson would be a (hopefully better) replacement for the disappointing Derek Barnett.

There will be much to watch this offseason especially as an Eagles fan. If for nothing else, Roseman should be credited for a potentially very quick turnaround from the rock bottom of 2020. He has all the cards in his hands, now we will see if he plays them. Fly Eagles Fly.