From the Ground Up, The Explosive Rebirth of the Philadelphia DIY Music Scene 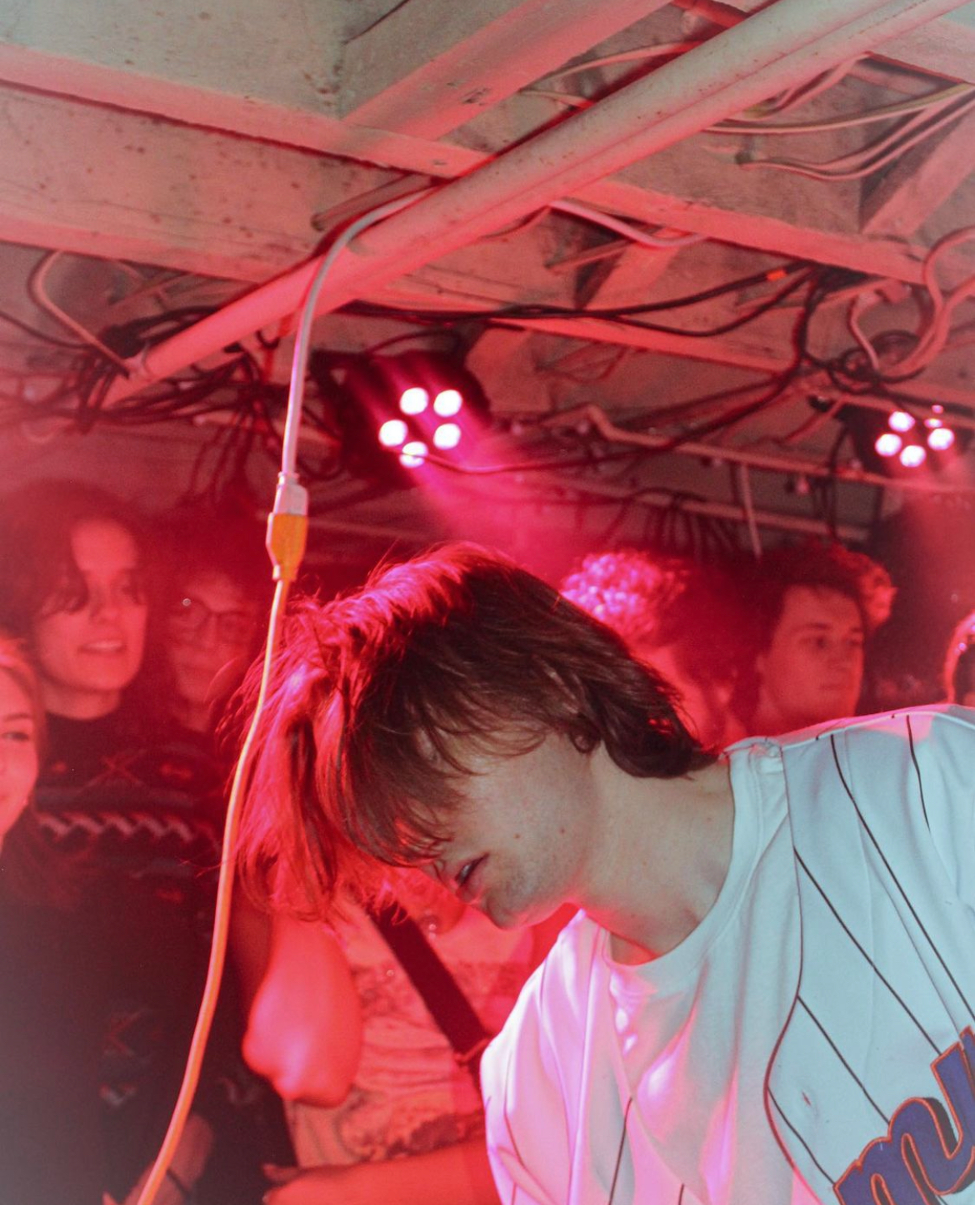 Finn Martel of Computer Love. taken from @themachinephilly on instagram

Local music is back. And it’s coming back stronger than ever before.

“It just happened,” said Finn Martel of The Machine, when asked about the rapidly growing following around the new artist collective. Founded in late September of 2021, the group has gone from shows in abandoned lots in northeast Philadelphia to full-on venues like Philamoca. “Philly and Pennsylvania right now is the spot,” remarked Devin Lauder, another Machine member. This collective of Temple University formed after a group of friends wanted to unify and create a place to share their art, while also highlighting other nearby aspiring artists like themselves.

Without the support of major labels, and without revenue from live shows and audience interaction, artists at the local level had a severely limited ability to promote their music and reach a new audience. Many venues went under as well. Collectives played a major role in bringing back live performance post-pandemic and The Machine has quickly grown, going from a loose group of artists playing together to a powerhouse of up-and-coming artists branching out into event organization and promotion.

“I’m really happy with how fast it’s moving,” said Machine founding member Tom Kuntz. “My favorite part is bringing people together and forming an original scene.” As impressive as all of this is, it’s no solo effort. When asked about how they had managed to make it to Philamoca, the group spoke of the help they had received from the larger 4333 collective. “A lot of Philamoca was through Jayce, putting us on and showing us the ropes.” This is surprising, considering many agencies such as R5 Productions use things like radius clauses to keep their artists exclusive. Curious as to how the groups formed a relationship, I spoke to Jayce to hear about how it started and where it’s going.

“I went to Rowan University, a big party school, and your only real options were going to a frat or a bar, and that wasn’t something that I was really interested in,” said Jayce, when asked about 4333’s origins. “I wanted a safe place for people to go out and have fun, but also get something out of it, for me that was live music.” Jayce then described the origins and beginnings of 4333 on Rowan’s campus, booking basement shows and learning how to operate in a way that was organized and safe without losing the experience. He added, “I got a lot of influence from the New Brunswick-Rutgers scene, I had been going to shows like that since I was in high school and I learned what to do right.”

Williams also described the impact of Covid on the collective. The pandemic began right as he graduated. This, however, did not at all hinder Jayce’s motivation to keep it going. “What I was telling myself and what people who were already working in the industry around me told me was that when Covid is ‘over,’ you’re going to be on a level playing field with everyone else. If you come out swinging at the same time they do, you’re gonna be on the map.”

As the pandemic began to slow, Jayce kept true to what he said and began communicating with local venues and showing the impressive track record assembled during his time at Rowan. 4333 sold out its first Philly at Underground Arts in about an hour. “That was my first time ever hosting a show where I was like, ‘Ok, I can do this for real, this could be my job.’” Since then, it has become a full-time job, booking shows all over Philadelphia. “I do enjoy it, but it’s 50/50. Organizing shows is honestly like a really tumultuous task, it’s a lot of emailing.”

As large of a task as it is, 4333 is growing fast and booking more shows than ever before. And with the help of groups like The Machine, the artists and crowds are getting bigger. At the most recent joint event, The Machine managed to get in touch with and book 645AR, a rapper known for his unconventional vocal style and viral fame. With collaborations under his belt from the likes of FKA Twigs, this is no small feat at all. When I asked The Machine how they pulled it off, Devin mentioned, “That was all Tom through DMs, he reached out to literally everyone in existence and said we want to book you for a show.” Kuntz remarked, “It’s hard to believe it’s happening.” Jayce mentioned that Tom’s drive and passion are what drew the two groups together in the first place. “Tom caught my eye, I could see his motivation, I could see he cared about it, so I took him seriously.” He added that The Machine always brings out a crowd, leading to more and more frequent collaborations.

As the Philly scene continues to grow, groups like these are giving both local and touring artists frequent opportunities. “I don’t wanna criticize entities like R5, they don’t book local bands, they don’t book local support, they only book touring bands, I thought it was important to book a local band to support a touring band. That’s what I go out of my way to try to achieve.” Working with smaller groups adds to this goal in a huge way, creating not only a more intimate and enjoyable environment, but giving small artists a platform and audience that would otherwise be extremely difficult to cultivate. But by far, the best aspect of this newly rebirthed scene is the unparalleled accessibility.

“It’s a very welcoming thing, everyone can get involved, our DMs are always open,” said Finn. Williams said, “Go to a show, meet people. I want to create an environment where people feel like they can be themselves and enjoy the music. We hosted 80 shows last year and didnt have a single problem, because people respect each other.”

If you’re someone looking to get familiar with the local scene, or even just trying to make some new friends, get to one of these shows as fast as you can. Check out @4333collective and @themachinephilly, and check out the lineups. Jayce mentioned his love for local shoegaze outfit TAGABOW (They are Gutting a Body of Water), and Machine members mentioned acts like Computer Love, Jet Fuel Soda, Love Beat and Sci-Fi Godfather. Get out to shows while you can, because posts with a large red sold out seem to be getting more frequent. As far as plans for future shows, David Johnston had a response that really encapsulates the general direction of the local scene as a whole: “Anything and everything.”