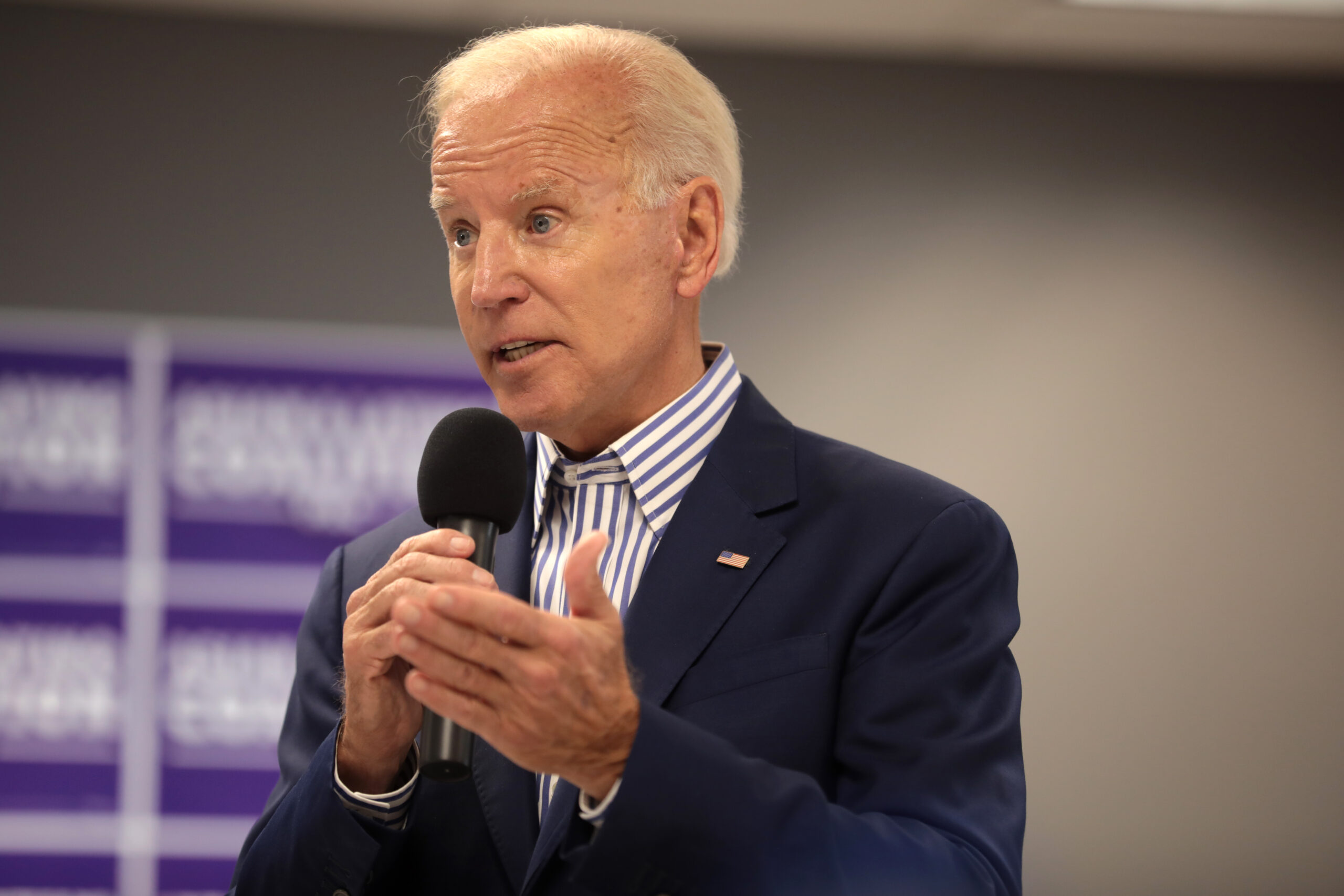 Just a few weeks ago, Supreme Court justice Stephen Breyer announced his plan to retire from the bench. This retirement will allow for President Biden to nominate Breyer’s successor. On the campaign trail, Biden promised to nominate a Black woman for the job. His promise has been criticized by many on the right, as Republicans feel that it is important to pick a nominee based on skills and experience, not race and gender. This has caused major debates in the United States Senate, the branch of Congress who will be responsible for voting on Biden’s nominee.

It is safe to say that over the last couple of years, America has become more racially aware.

Many of the systemic, race-related flaws have finally been called out, and numerous organizations and movements continue to work to end racism in the United States.

In agreement with a popular Democratic opinion, I think that the Supreme Court should reflect the American population, and therefore, I do not have a problem with Biden appointing a Black woman to our highest court. I understand the desire from the deeper left to push an inclusive agenda, but the way Biden marketed this plan has totally backfired.

To myself and many conservatives, it doesn’t make sense for President Biden to choose his Supreme Court nominee based on race and gender. I believe that in order for America to move into a new chapter where race and gender are not seen as subordinate descriptors, we need to move away from affirmative action-based actions by our government. It totally makes sense for our government makeup to represent America’s diverse population. However, I believe it is very unfair to ignore a large part of the population for such an important decision.

In late January, Kathy Barnette — who is running to replace Pat Toomey (R-PA) in the United States Senate — released a statement on the matter. She states that, “Qualifications must outweigh cosmetics. It is inappropriate to make race a qualification for becoming a Supreme Court Justice. I call on the President to nominate a person with significant experience and the right temperament for the job.”

In this case, President Biden’s campaign promise to nominate a Black female Supreme Court justice is arguably unfair and discriminatory to other groups — white people, Black men, all Asian and Indian people and everybody else that is not a Black woman. Race and gender should not matter because the nominee should have the best skills, experience and record. President Biden’s announcement of choosing a Black woman specifically was unnecessary; the elements of race and gender can be celebrated without being so exclusive.

The left claims to push an inclusive agenda, yet their platform includes ideas that favor specific socio-economic groups. Through this action, I see that President Biden’s plan does not help counter racism, and neither do any affirmative action policies. Hopefully, us young Americans will live in a time period where aspects like race, gender, religion and sexual status are not seen as qualifying or non-qualifying factors. Until then, Americans will never solve the problems that they are desperate to fix.