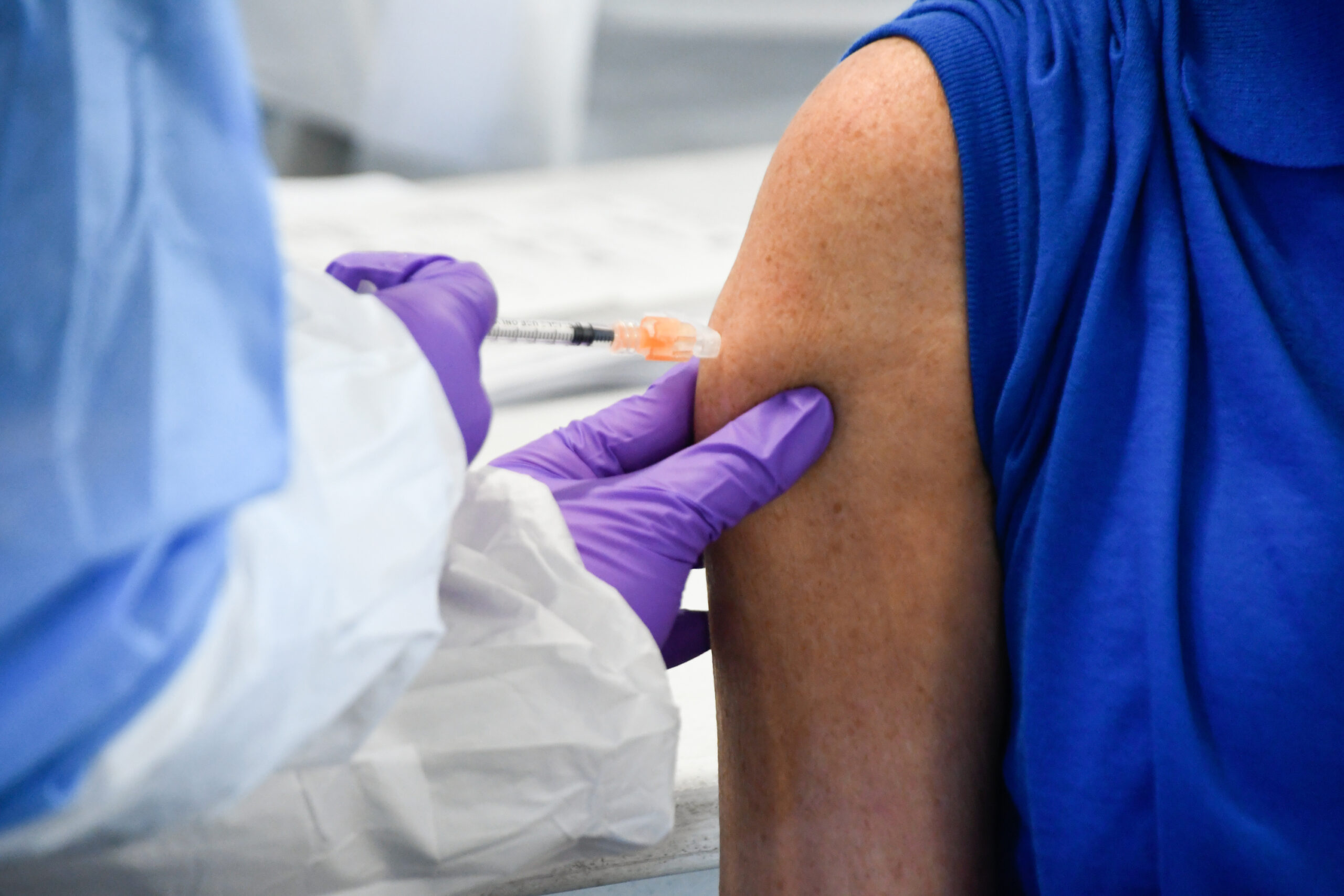 According to CNN, Joe Biden’s vaccine mandate requires private companies with 100 or more employees, some health care workers, and federal contractors to be fully vaccinated. If they do not obey, they are required to take the COVID-19 test on a weekly basis, along with wearing a mask. Even then if they choose not to concede, businesses face fines of $14,000 per violation. It will go into effect directly after the holidays on Jan. 4.

Solicitor of Labor, Seema Nanda, defends this action by stating that the “US Department of Labor is confident in its legal authority to issue the emergency temporary standard on vaccination and testing.” If this order is crucial to saving lives, it does not seem as if it should wait until after the holidays. Especially since President Biden announced the coming mandate in September. It is quite possible that it was pushed off until January so as not to cause havoc on the already struggling supply chain. In the long run, less workers employed means less items on shelves for consumers.

According to CBS News, at least 27 states, most of whom lean Republican, have filed lawsuits against the OSHA mandate. As a result, on Saturday, Nov. 5, the Fifth Circuit Court of Appeals placed a stay on the mandate, citing that Republican state and private business petitioners “give cause to believe there are grave statutory and constitutional issues with the mandate.”

The federal government should not have the power to force the private business sector or states to carry out their wishes. They shouldn’t force the states to be their police force, nor should they force Americans to take a vaccination or be submitted to weekly testing against their will. According to the CDC, 79%of Americans ages 12 and up have taken at least one shot. At this point, the remaining 21%either cannot or will not take the vaccine. A large-scale Swedish survey focuses on the negative effects of the Moderna vaccine for those 18 and under, which gives further hesitation to those unvaccinated Americans. The way to convince such people is to give them credible, unbiased sources.

Another problem with the mandate is discrimination against unvaccinated employees. What if they refuse to wear a mask and take weekly tests? These COVID-19 tests are time-consuming and can be expensive. This could lead to mass firings and resignations. Ultimately, this could produce many lawsuits of employer versus the ex-employee. This can be quite costly for those less successful businesses. In the long run, businesses could be out of employees, potential sales, and therefore possible revenue. It could put further pressure on an already strained supply chain and flailing economy. An added issue is expensive lawsuits, which could lead to bankrupt companies.

So, the question here is: doesn’t every American deserve to choose what is best for their health? Diet, fitness, ailments, abortions. In the past, the Biden Administration has demonstrated a staunchly pro-choice leaning, which focuses on individual decisions. The president himself has supported this on multiple occasions. As a result, he has even been denied Communion at a Catholic Church. As the slogan goes: “my body, my choice.” Does this not apply to Americans who do not wish to receive the vaccine, or does this only apply to abortions?

On Monday, Nov. 8, The White House pushed forward with no regard for the Fifth Circuit Court of Appeals hold. As reported by CNBC, White House Deputy Press Secretary Karine Jean-Pierre insisted that “people should not wait. They should continue to move forward and make sure they’re getting their workplace vaccinated.”

This mandate seems to be a call by the Biden Administration to forsake federalism for authoritarianism. To be clear, an authoritarian regime is one that controls the people and forces legislation without the permission of the governed. Some extreme examples are Soviet Russia and North Korea. On the opposite side of the coin is federalism, which seeks to share power between the people and the federal government, which is the United States’ government structure. In the end, the Biden Administration seems to be declaring itself supreme commander in matters of American health.

One thought on “​​Biden’s Vaccine Mandate: A Flirt with Authoritarianism”