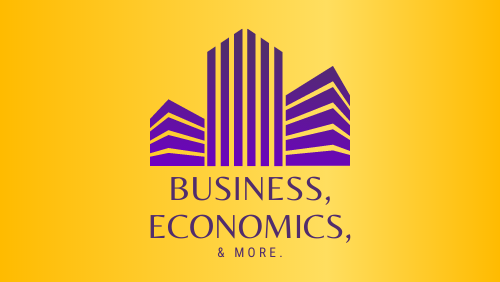 In one of my first installments of this column, back in Sept. 2020, I wrote about the minimum wage, delving into what it was and the impacts that would come (and have come) from raising it. For this piece, I aim to provide more information than before, and to put forth an actionable solution that other countries have already adopted. My overall conclusion is that the decision of where minimum wage should be set should fall on economic experts rather than politicians.

States have the right to set their wages higher than the minimum wage set by the federal government, because the wage is set as a minimum marker that can be raised rather than decreased.

There are two main sides to the argument of raising the minimum wage. One side is if you raise it, you will lift more Americans out of poverty, but the other side says that you will lose jobs. Both sides are technically correct, but there is a way to satisfy both.

This works to solve the job loss issue, as the wage would increase by very small and predictable margins instead of large leaps that businesses cannot account for ahead of time. These small increases will work to decrease the shock to businesses, and actually help them have a reliable source to depend on for how much should be paid as a minimum.

With smaller, annual, predictable jumps in the minimum wage, the likelihood of job loss would be lessened overall, while more individuals would be moved out of poverty overall. In general, the idea is to take the economic issue out of political hands and into the hands of those that study economics for a living, and can best raise the price per year, creating a cycle of predictability for workers and businesses.

Now, I understand that my opinion is a very middle of the road sort of thought, because it does not dramatically increase the wage or stop the minimum wage overall, but most of economics is taking a bunch of different theories and meshing them all together. Economics is also about peer reviewed research, which is why it is important to research if the thought presented would work, if it has worked, and what may need to be improved.

The minimum wage is just one of those topics that seem to have a real back and forth between the sides, but this though provides a nice even ground that would ensure stability in the minimum wage ordeal.