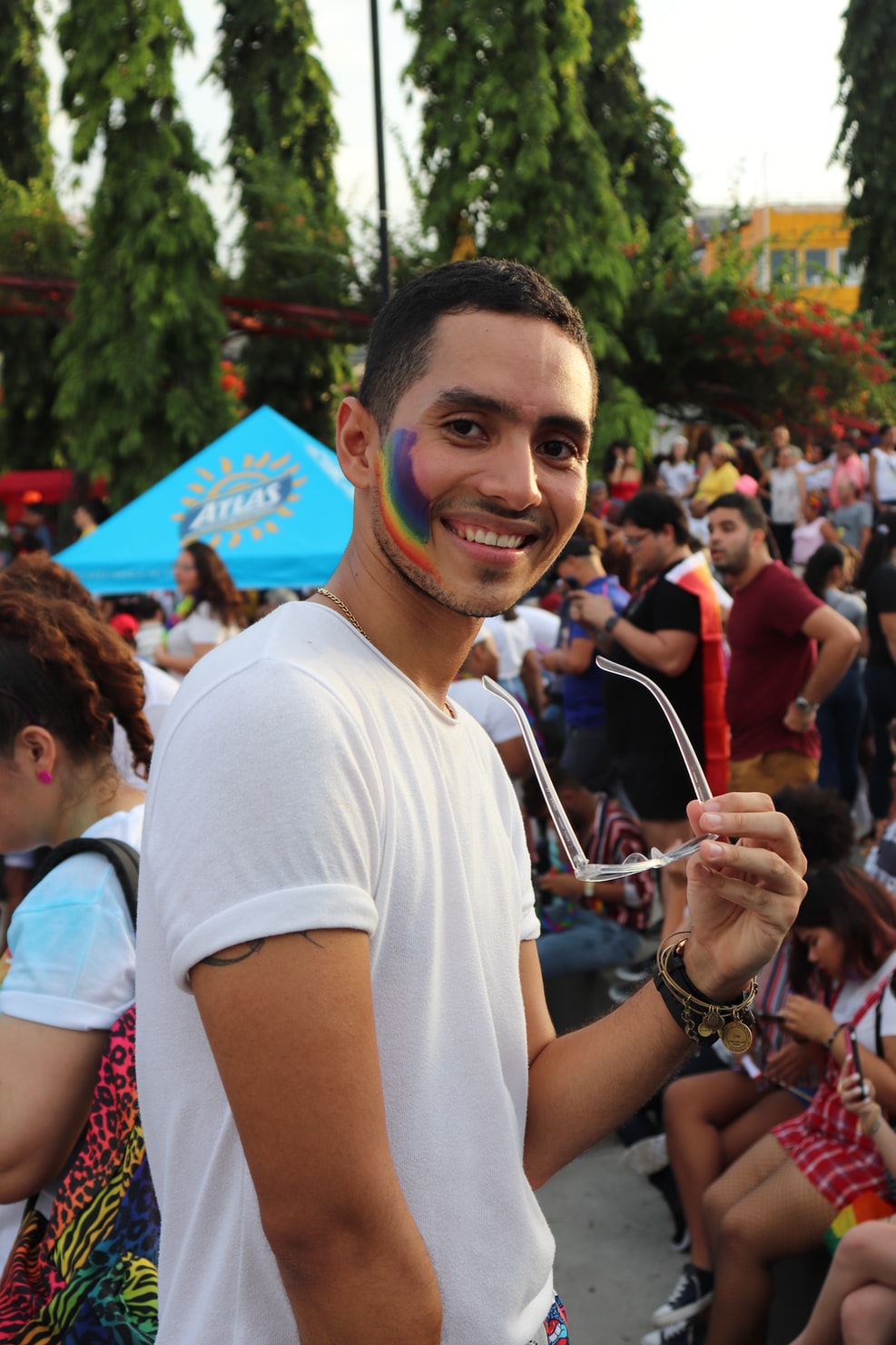 Photo via Betzy Arosemena on Unsplash.

Earlier this month, National Coming Out Day came and passed the city of Philadelphia. However, Oct. 11, a day that is usually met with mass pride parades and migrations to the city’s center, was unusually quiet. In fact, no major organized Pride event has taken place in the city in almost a year since the dissolving of Philly Pride Presents in June of 2021. Now the past of Philly Pride remains under criticism, while the present and future remain uncertain.

Philly Pride Presents (PPP) was a volunteer-based pride organization that, until earlier this year, had been responsible for organizing the massive Pride parades and city-wide days of Pride-based events that characterized every June and October for the last several years. The coming years were supposed to be no different, with the summer of 2021 intending to be the 33rd major pride event hosted by PPP. However, the organization ran into some trouble.

For years, Pride organizations such as PPP have struggled with inclusivity in the public eye. It was not until 2017 that the standard Gay Pride flag was updated to include black and brown stripes representing the fight for racial equality following outcry from the people. Racism in Philadelphia’s “gayborhood” was and is an issue, and many people felt as if the PPP did nothing to address it. The flag update was a small change, but was enough to assuage the protest of the people.

It all came to a boiling point in 2021, however. It is the nature of organizations such as PPP to naturally be more politically vocal and active. However, a series of social media posts quickly turned the people against Philly Pride. The first of these was a Memorial Day 2021 Twitter post in which PPP wished its followers a happy Memorial Day and attached an image of the infamous “Blue Lives Matter,” a thin blue line American flag, except the blue line had been replaced with a rainbow stripe. Many followers found this connotation to be unquestionably offensive. If this was not enough, the organization returned to Twitter just weeks later with a post commemorating the Stonewall Riots that many found to be both racist, sexist and sympathetic towards the police and not the rioters. The post referred to transgendered protestors as “those dressed as women” and focused more on the struggles of the officers containing the riots than that of the rioters.

Needless to say the backlash from this was immense. Many people began boycotting the organization, with Ernest Owens of City Life magazine saying that “An organization that won’t hold its members accountable for reprehensible behavior is no place for me.” With disdain growing, PPP cancelled its “Pride-Lite” event that had been planned for September of that year, and within 10 days of the second tweet, the organization dissolved.

So fast-forward to today. Thousands of people are eager to don their rainbows and fill the “City of Brotherly Love” but there’s nowhere to go. The Coronavirus pandemic finally ebbed enough to return to the streets, but there were no major events. Smaller, independent organizations attempted to make something out of nothing, with about half a dozen minor gatherings being collected into one pride website. However, these were mostly drag shows and themed bar nights, hardly the easily accessible and inclusive atmosphere that there used to be. This means that the gay population of eastern Pennsylvania is just in a strange limbo, everyone waiting to see what form of Pride organization will rise from PPP’s turbulent ashes.

There may already be an answer, however. Shortly after the fall of PPP earlier this year, an organization known as Galaei stepped in. Per their own website, Galaei is a “Queer and Trans, Black, Indigenous, and People of Color (QTBIPOC) radical social justice organization… dedicated to creating access, opportunities, sexual empowerment and economic development for all QTBIPOC individuals while fighting systemic oppression, structural racism, discrimination, and white supremacy.”

Galaei itself was founded in 1989, however starting just in 2021 it introduced its newest branch, the PHL Pride Collective. PHL’s mission statement is seemingly a direct response to the events of the former Philly Pride Presents organization. The PHL website sets such goals for its mission as “no cops should be at Pride,” they must “embrace Sex-Workers, Kinksters and outcasts,” “Pride must be a sanctuary space for undocumented communities” and they will, most importantly, do this all with unequivocal racial equality in mind.

The only issue is that, being founded just months ago, the PHL Pride Collective has not nearly enough money and functions mostly off of donations. They were hoping to get up and running in time to put together their own OutFest. However, a block party of that magnitude runs a price tag upwards of 1.5 million dollars. PHL organizer Abdul-Aliy Muhammad said that, had they tried to force it, the event would have been “rushed and inadequate.”

So 2021 ended without any Pride events, but this does not mean the end. PHL shows us that there may, in fact, be a future for Pride fests in Philadelphia. However, if Philly Pride Presents has shown us anything, it is that organization in the name of inclusivity will fail if said inclusivity is not true to heart. This will not be the last we hear of Philly Pride.