Diablo II and the Blizzard Problem 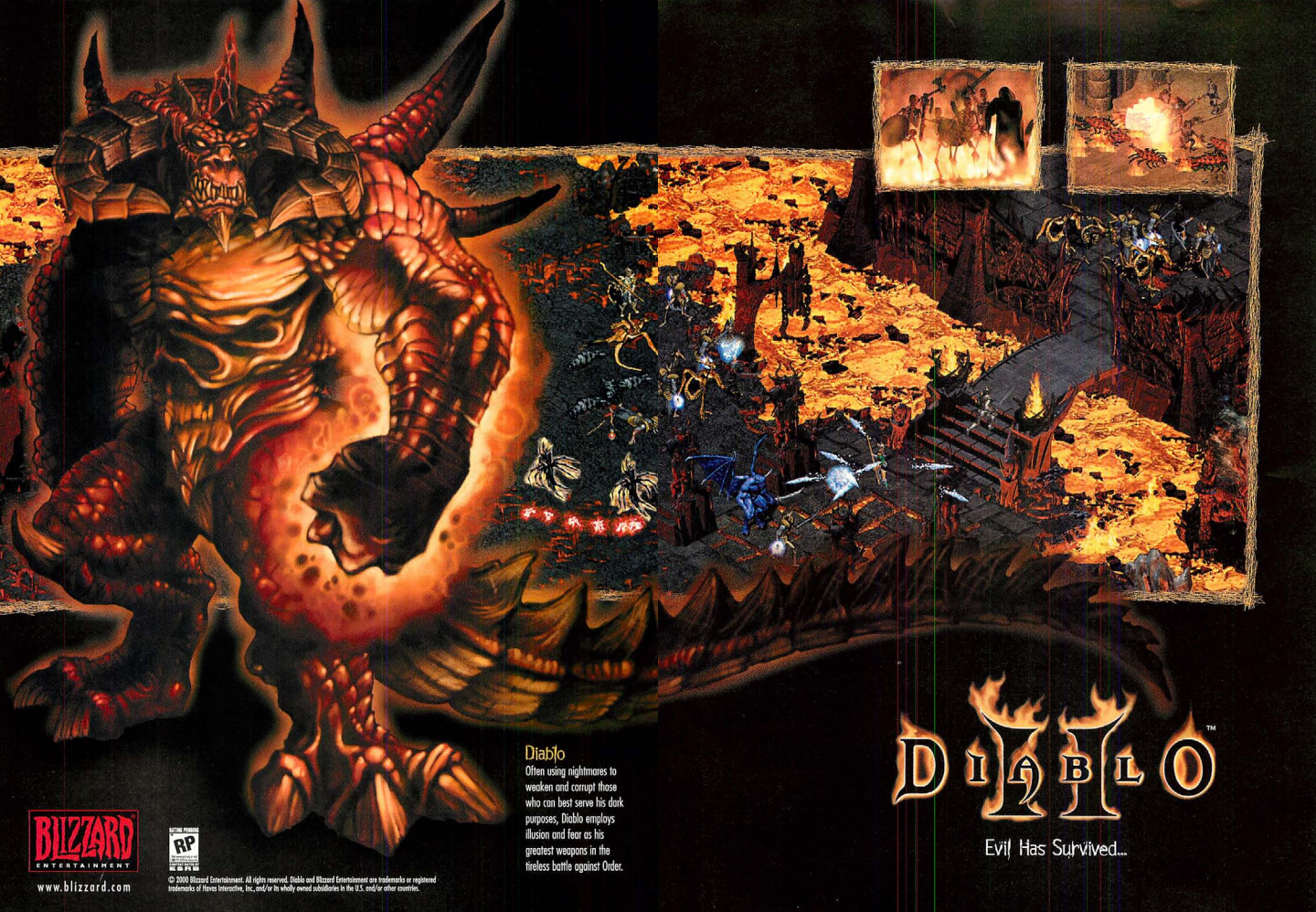 When I first got a hold of the action role-playing video game “Diablo II” in middle school, it felt like a revelation. Being a dutiful Catholic school student, a game centered around violently hunting down a Satan-esque monster was simultaneously fitting and forbidden. It quickly became an obsession of mine.

I spent much of my formative years immersed in the online dark fantasy world where I was just as likely to bask in the excitement of finding a rare item as I was to be yelled at by a man ten years older than me, using curse words I wasn’t even aware existed yet. However, it was the volatile nature that appealed to me. I made friends just through the game’s chat rooms and was allowed to be anyone I wanted to be. So why does the newly released remake of “Diablo II” feel bittersweet?

In the wake of the California Department of Fair Employment and Housing’s lawsuit against game developer Activision Blizzard in late July, the company has spent the past few months scrambling to make meaningful changes. In short, the lawsuit alleged that the developer cultivated a culture of misogyny and discrimination that implicated multiple high level employees. The fallout has included an exodus of management, work stoppages, and a great deal of public scrutiny on the company and misogyny in video game culture as a whole.

In the midst of this storm, Blizzard continues to release games, including a remake of my beloved “Diablo II,” which was released on Sept. 23 and renamed “Diablo II: Resurrected.” This being the first release since the lawsuit was made public, there has been much debate amongst the gaming community about the ethics of purchasing the newly released game. The main argument against it is simple: purchasing a game by a company that has been credibly accused of gender discrimination is supporting them, even if indirectly. Conversely, supporters argue that not buying the game will only hurt low-level employees.

Of course, these viewpoints are further muddied by who actually rebuilt “Diablo II: Resurrected.” Although Blizzard made the original game and had a hand in the remake, the majority of the game was developed by a subsidiary company called Vicarious Visions. This level of removal from Blizzard adds a wrinkle to the conversation of to what degree a subsidiary company bears the sins of their parent company.

In an interview with Axios Gaming, the design director at Vicarious Visions urged customers to “do what they feel is right” when deciding whether to purchase the new remake. Although a simple statement, I feel that this comes closest to how the dilemma should be addressed. It has become nearly a cliché, but the concept of being unable to ethically consume products under capitalism especially rings true in this case.

It may seem as if I am rationalizing my own love of the game, and to a degree that may be true; however, Blizzard’s lawsuit is likely to only be a publicized version of how most high level developers conduct themselves, and reflective of a larger cultural issue of misogyny that will not be solved with a single boycott. I believe it is up to the individual to decide how comfortable they are purchasing “Diablo II: Resurrected,” and there are valid arguments both in favor and not, as long as they are thoughtful of the consequences. More importantly, the issue of how game developers treat women, and their employees at large, has come to the forefront of these discussions, which can spark change in the industry — We just need to continue having them.