Inside the life of West Chester’s Hav Haven 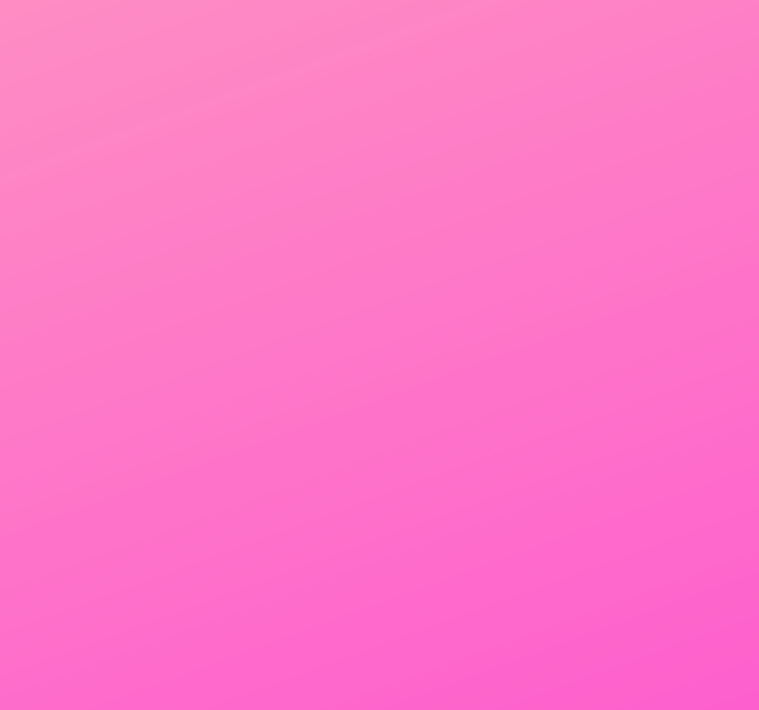 With the huge music scene in West Chester, Pennsylvania, many up-and-coming artists have been able to use the scene as a platform for their talents and their messages: for 19-year-old West Chester native Hav Haven, it’s no different. Amir Wesley, aka Hav Haven, has been a good friend of mine since I moved to West Chester approximately four years ago. I first knew him as someone I’d see skating around town. After getting to hang out with him more and more over the next few years, I found out there was way more to him than just his skateboarding. I was lucky enough to sit down with this up-and-coming artist to talk more about his beginnings, his influences, his personal life and his current works.

Wesley has spent his whole life in the West Chester area. On many of our road trips to various skate spots, we found ourselves bonding over our musical influences. With Hav Haven’s biggest influences being Eminem, Lil Peep and XXXTentacion, he grew up having a passion for hip hop and rapping. Every time we would get together there would always be at least one time he would break out in some sort of freestyle. While this was just him messing around and having fun with his friends, his intricate word play and brilliant lyrics would still shine even on the spot.

Hav Haven only started writing and recording his music approximately a year and half to two years ago. In the interview with him I asked him what the main purpose of his music was and what his intentions behind making his music were. Hav Haven responded with this: “At first I was just rapping just to rap; now it’s like, maybe I can help someone that’s going through the same things I’ve gone through, so they can relate and just vibe.” With this desire to relate to his audience and potentially help them, his stage name has even more of a meaning. Wesley said his stage name comes from two different places: “Hav” coming from an old name given to him by his grandmother and “Haven” coming from its definition as a safe place.

Aside from his music, Wesley is a very talented skateboarder from the area. With appearances in skate videos (produced by local skater and amateur videographer Trevor Strachan) such as “Stop Playin,” “Round and Round” and “Renewal,” Wesley has shown his talents on a board as well as in the studio. With four years of skateboarding experience his skill level has already surpassed many others who attempt to learn the craft. While discussing his skating during our interview, he mentioned that skateboarding helps his music by helping collect his thoughts since “it’s just you and your board,” as he said. Along with these skate videos, Wesley is also a member of the local skate crew known as Muck. He will have a full-length skate part in the upcoming Muck Videos project as well as some of his music being showcased in the video as well.

Hav Haven has had rising success with his SoundCloud account as well as even some of his songs being put on iTunes. A little over a year ago, Hav Haven released one of his first songs entitled “Reid My Lips”; with only 1,610 streams on SoundCloud, this track was still the start of his recognition in the West Chester area. A few months later he released “Lost and Stranded”; within days the song had a little more than triple the number of streams as “Reid My Lips” and has since grown to 9,236 streams. Five months ago, the young artist released an album entitled “Hav’s Heaven” on iTunes and SoundCloud. This album showcases a few faster pace songs than the previous two that were released. Hav’s fast, aggressive lyrics in tracks such as the most listened to on the album and second most listened to of all of his songs, “Fried Off a Blunt (ft. Jos),” are a great example of his style and versatility as an artist. While we were discussing his influences as an artist, I asked a question I’m sure many artists don’t necessarily know how to answer. Hav’s response was very fitting considering the vibe of his newest song “Call When I Bleed.” The track is packed with aggression and purpose which perfectly conveys the emotional message intended in this song.

Along with his tracks getting more and more streams on Soundcloud recently, Hav Haven has also gotten a good amount of opportunities when it comes to venues to perform at and studios to record in. Over the summer of 2020, Hav Haven was scheduled to open for well-known Canadian rapper Torey Lanez at NOTO Philadelphia. Unfortunately, due to the COVID-19 pandemic, the show was cancelled. More recently Hav Haven mentioned that after his music was shown to a few people, a producer from Philly wants to work with him. He did not want to release the name of the producer quite yet, but Hav Haven said he’s very excited and can’t wait to get into the studio and keep grinding. Check out this young, up-and-coming new artist on Twitter, Instagram, Soundcloud and iTunes at HavHaven.