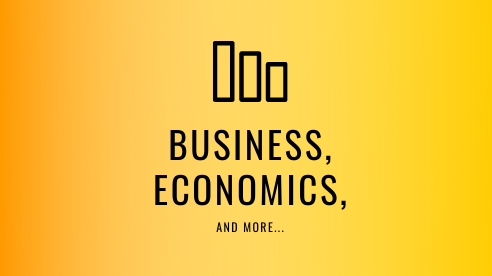 College with no tuition, no payments and no debt sounds like a dream most college students would love, but what does it actually entail? There is no such thing as something that is free — that much is true. Someone or something had to pay with its time, resources or possibly their own money. The goal of this article is to see what the real cost would be for free college to become a reality. Would it really be so bad, or is it something that should have been adopted a long time ago?

To fully analyze what free college in America would mean, there are three components that need to be broken down: cost, benefits and drawbacks. If there are more drawbacks than benefits, then that ends the conversation right there. If benefits outweigh the drawbacks, then cost needs to be added to the equation. It is important to qualify that the cost of a project can sway the choice to undertake it, even if the benefits surpass all drawbacks.

Starting off, when talking about free college, what is actually being talked about is the removal of the burden of tuition on students. This means that there will still be costs to attending universities, but the overall expenses for attending will be severely lessened.

For drawbacks, there are some, but they mostly centralize around the overall cost of it all: as in who is really paying for tuition, if not the students and possibly their families. The simple answer to who will be paying is “the American taxpayer” — the cost of tuition for all American students will be dispersed among the taxpayers in some form or another. Whether this means increased taxes or reallocating money from a different department is up to the government.

Say the plan does go through, a possible drawback would be an increase in dropouts among students. This is based on the theory that with less financial risk in going to college more students would attend, then dropout before obtaining a degree, wasting taxpayer funds on an unfinished degree. But I disagree with this point because while the average taxpayer would have paid for the tuition, that person that dropped out would still have an incentive to stay in. Their incentive would be the costs they are still left with: room and board, supplies and other necessities, all of which still usually add up to half the cost of college anyway. The overall amount of people dropping out may increase as more have access to education, but the benefits of a higher educated workforce benefit the economy exponentially more.

Overall, the most important variable in the conversation is the cost of it all. How much will it take each year, where will it come from and what will it mean. So far, estimates say at least $79 billion per year for community and public colleges alone. It may sound like a lot, but in 2020, the U.S. paid $551.5 billion on the interest on our debt alone, which is up from $470.7 billion in 2017.

The U.S. could pay for free tuition, not raise taxes and give everyone a tax break if it lowered the amount of debt it carries, bringing down the interest payment in turn. More access to education means a higher educated workforce, which means a higher average per capita annual income and more spending by citizens. More spending by citizens means a faster growing economy, and that growth in the economy would lead to more money to pay for things like education and reduced federal debt.

The overall conclusion is this: we can pay for the tuition of everyone without raising taxes and simultaneously create a cycle of increased domestic productivity and less debt for the average citizen and the government. Less debt means more money in the pockets of everyone to spend and boost the economy.